Your Food’s Bacteria is a Big Data Gold Mine 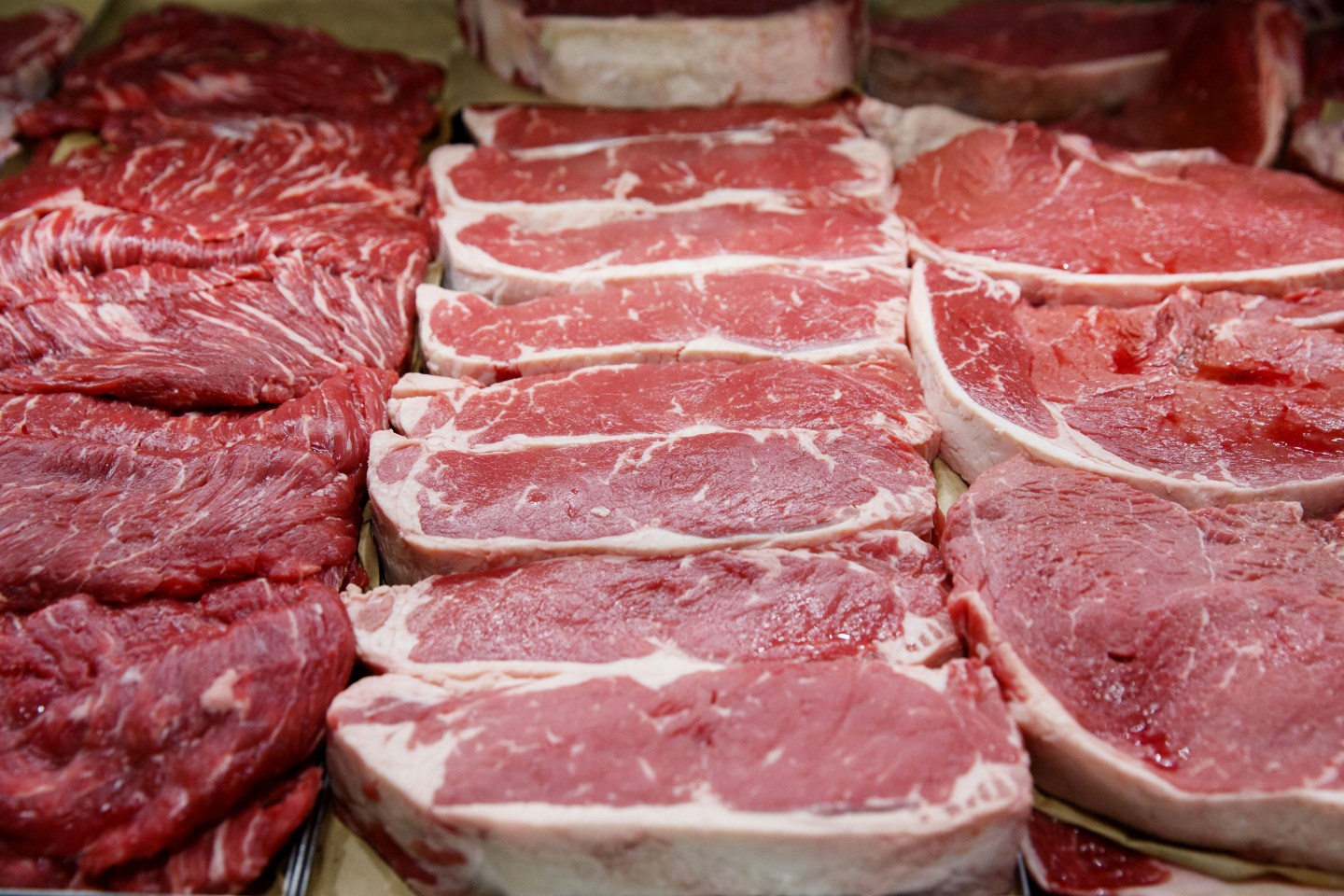 IBM’s data scientists are pioneering a robust new way to prevent the kind of food contamination that kills thousands of Americans every year (and may well end up killing Chipotle).

The goal—at once futuristic and a little icky—is to track food across the sprawling, global supply chain by sequencing the DNA of the microorganisms that live on it.

Just like our bodies, our food has thousands of these tiny hitchhikers, the vast majority harmless, making up what’s known as a “microbiome.” According to lead researcher Jeff Welser, conditions as diverse as soil and processing methods all influence a food’s microbiome, making the collective DNA of its microorganisms a detailed and unique record of its path to your plate.

The data has huge potential to improve not just food safety, but nutrition and production efficiency. IBM (IBM) is currently testing the idea in collaboration with food company Mars by tracking the ingredients arriving at one of the company’s dog food plants.

To explain how microbiome testing could improve on current food safety standards, Welser points to the appearance of melamine in Chinese food products in 2008. The problem initially went undetected because, he says, no one was specifically testing for melamine. But a microbiome-based test could detect any shift away from a ‘normal’ baseline, because anything from tampered ingredients to unsafe handling would change a food’s microorganism profile.

Welser points out that most current food safety tests come back negative—which is great, but doesn’t provide a lot of bang for the testing buck. Microbiome testing wouldn’t just improve existing standards, it would also produce a data set with many other applications—something like a Google Analytics for food production.

“Wouldn’t it be great,” he asks, “If every test I did taught me something?”

Microbiome DNA testing could help producers track which healthy microbiomes help meats, fruits, and vegetables stay fresh longer on store shelves. That data could then be used to tailor farming or processing globally to promote microbiomes with preservative properties.

“The other thing you get for free on this,” Welser continues, “Is a really easy and clear way to stop food fraud.” For instance, testing fish would confirm that it’s the species a supplier claims it to be.

Of course, there is something counterintuitive to the idea of making food safer by cataloging the thousands of bacteria living on it. But the public is getting used to the idea that not all microorganisms are bad—probiotic foods, for example, are now widely marketed to consumers hoping to encourage their own bodies’ “good” bacteria.

For more on food safety, watch our video.

For now, selling the public and regulators on microbiome testing is still on the horizon. Welser says broad application will require building a massive database of microbiome profiles. Some databases exist, and IBM is also building its own, while seeking more partners in the food production world to join the project.

“What we’re building up,” says Welser, “Is a database of, here are the bacteria that live in particular kinds of food. Harmful variations, don’t care variations, [or some] that have some benefits for you.”