The Super Bowl Does Nothing For Taxpayers 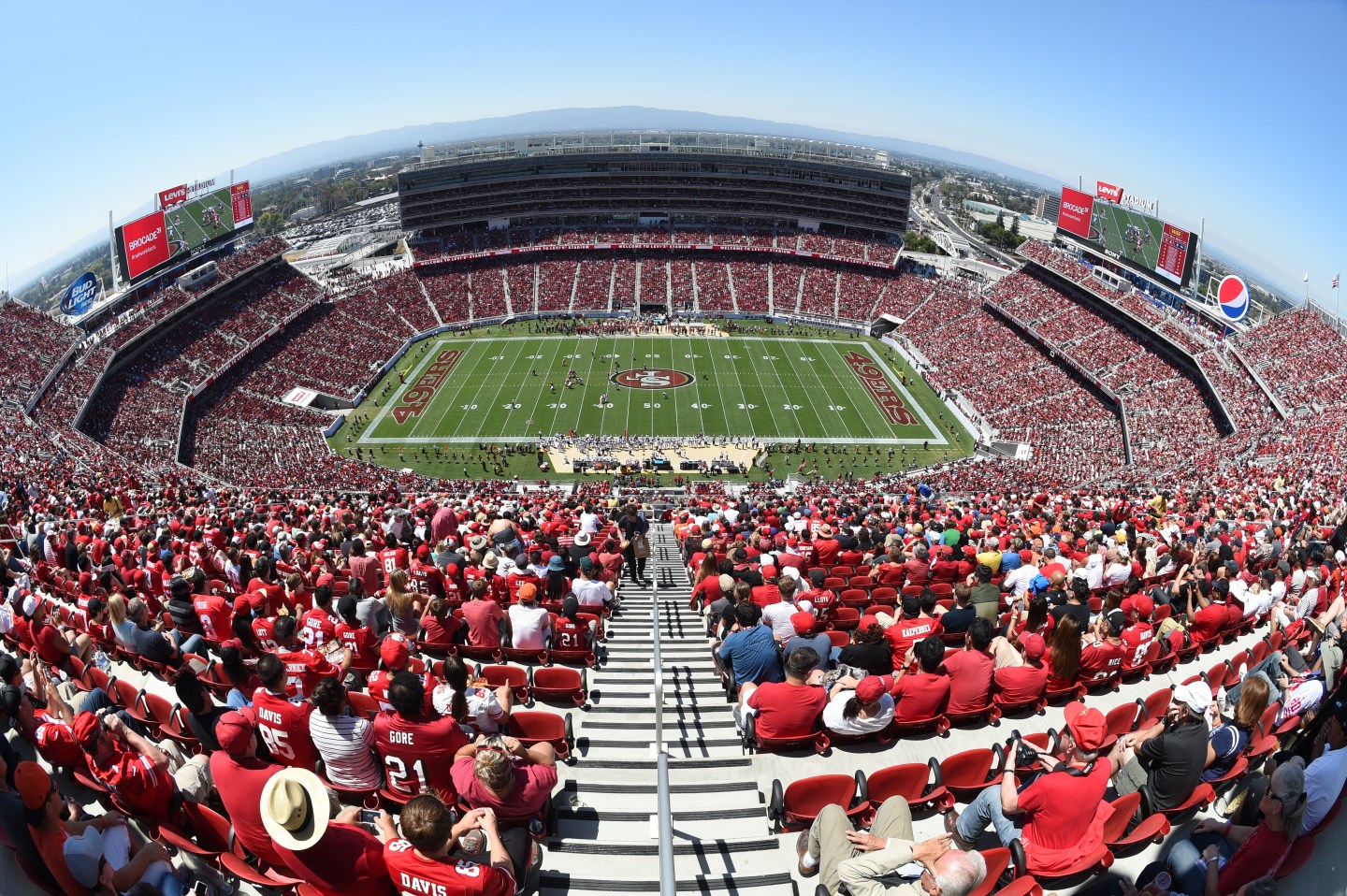 Taxpayers have spent some $17 billion since 1986 on new football stadiums—and Levi’s Stadium, home of Super Bowl 50, is among the most expensive of the bunch. The Santa Clara, Calif., coliseum, equipped with the latest in luxury boxes, artisanal concession stands and Internet-of-Everything connectivity, cost about $1.3 billion, with as much of $200 million of that coming from Santa Clara taxpayers. But while Super Bowls infuse their host cities with cash, they also generate expenses (think fire and police protection).

That, in turn, makes it hard for the host cities’ taxpayers to recoup those generous subsidies. Case in point: The city of Glendale, Ariz., host of last year’s Super Bowl, recently reported a net profit of $13,000 from the game—about 18¢ per fan in attendance.