Sony Is Relocating Its Entire PlayStation Business to California 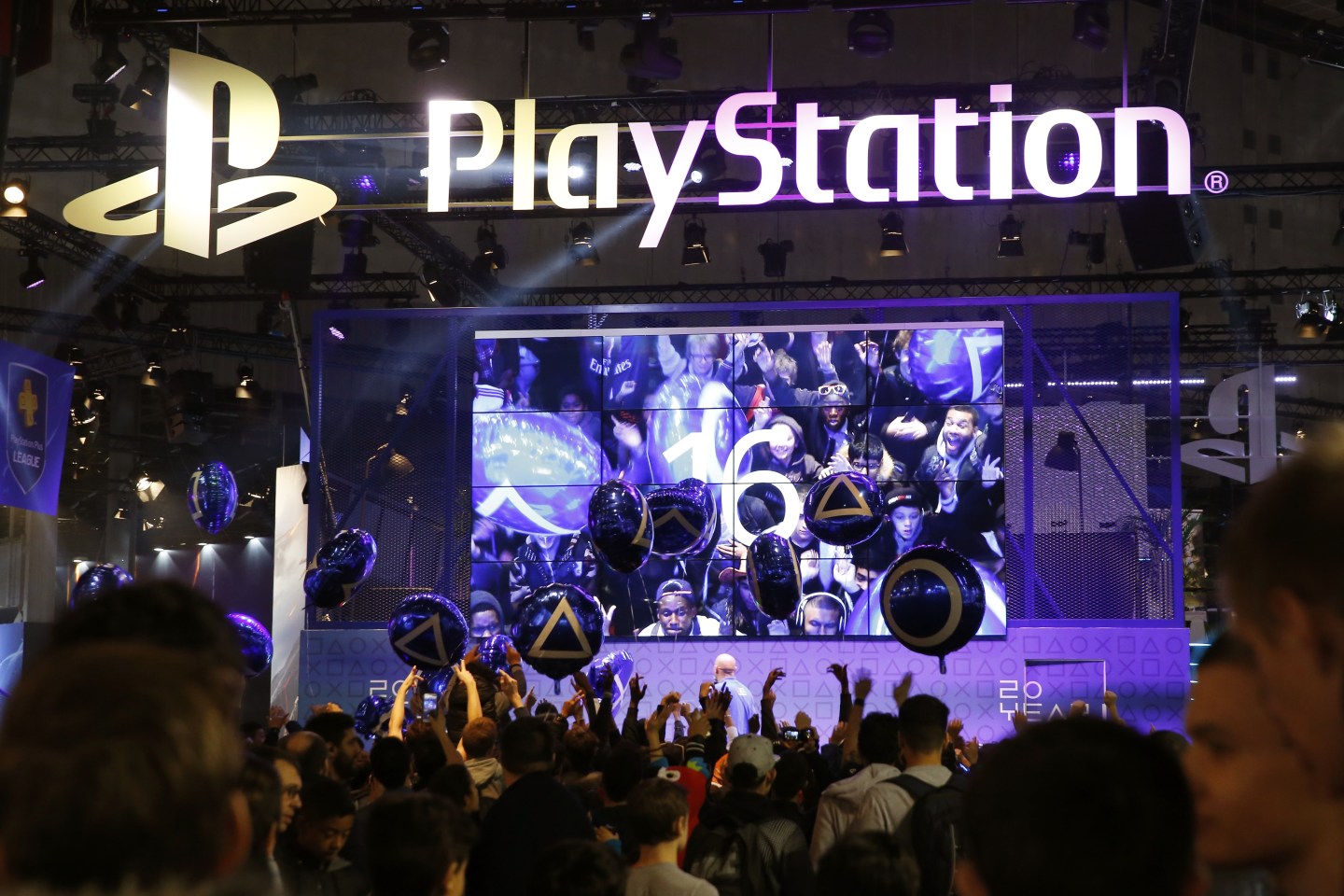 The new business will relocate headquarters to the United States, and will be named Sony Interactive Entertainment. The move reflects the importance of the ever-expanding American market to the gaming industry.

Andrew House, president and CEO of Sony Computer Entertainment, will lead the new company. “By integrating the strengths of PlayStation’s hardware, software, content and network operations, SIE will become an even stronger entity, with a clear objective to further accelerate the growth of the PlayStation business,” he said in a statement.

Shawn Layden, president and CEO of Sony Computer Entertainment America, echoed House’s words in a post on his company’s blog. (According to an organizational chart accompany the release, it appears as though Layden will lose the chief exec title and take over the new unit’s game development studios.)

For more on Sony Playstation, watch:

“The formation of SIE will create an even stronger PlayStation,” Layden said. “That means an even bigger emphasis on developing pioneering platforms like PS4 and PlayStation VR, world-class games from our World Wide Studios development teams, and innovative network services such as PlayStation Vue.”