AIG Is Overhauling Its Business in a Huge Way 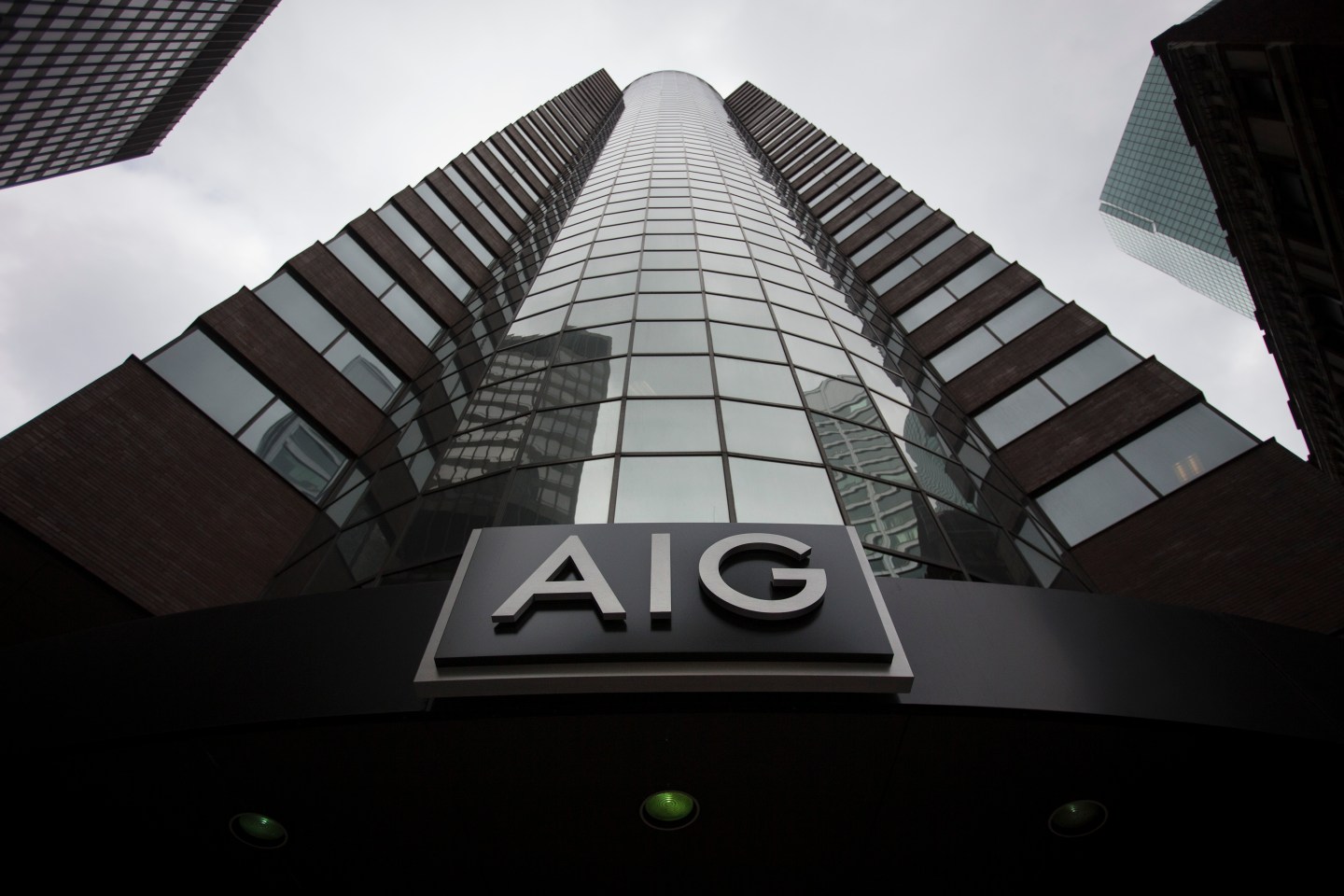 American International Group (AIG) said it would spin off its mortgage insurance unit and sell its broker-dealer network as part of the sweeping changes it has been promising shareholders as it fends off activist investor Carl Icahn.

The insurer also said on Tuesday it would cut $1.6 billion of costs and return at least $25 billion to shareholders over the next two years.

AIG’s cost structure has remained a cause of concern for investors as rock-bottom commercial property and casualty insurance rates across the industry have battered underwriting operations.

The insurer said it planned to streamline its business through divestitures, including the sale of AIG Advisor Group, a network of independent broker-dealers, to Lightyear Capital and PSP Investments.

AIG will also sell up to 19.9% of United Guaranty in mid-2016 as a first step toward separating the business entirely.

The company said it would overhaul its operational structure to improve performance and make it easier to take parts of its commercial or consumer businesses public or sell them if they underperform.

AIG’s strategic update comes amid mounting tensions between CEO Peter Hancock and activist investor Carl Icahn over the billionaire’s repeated suggestion that the insurer should split into three—an idea that Hancock has rebuffed.

The move would return more cash to shareholders, Icahn has said, helping AIG rid itself of the regulatory burden of being a too-big-to-fail insurer, which require higher capital cushions in the United States.