Super Bowl 50 Tickets Are Heading For An All-Time High 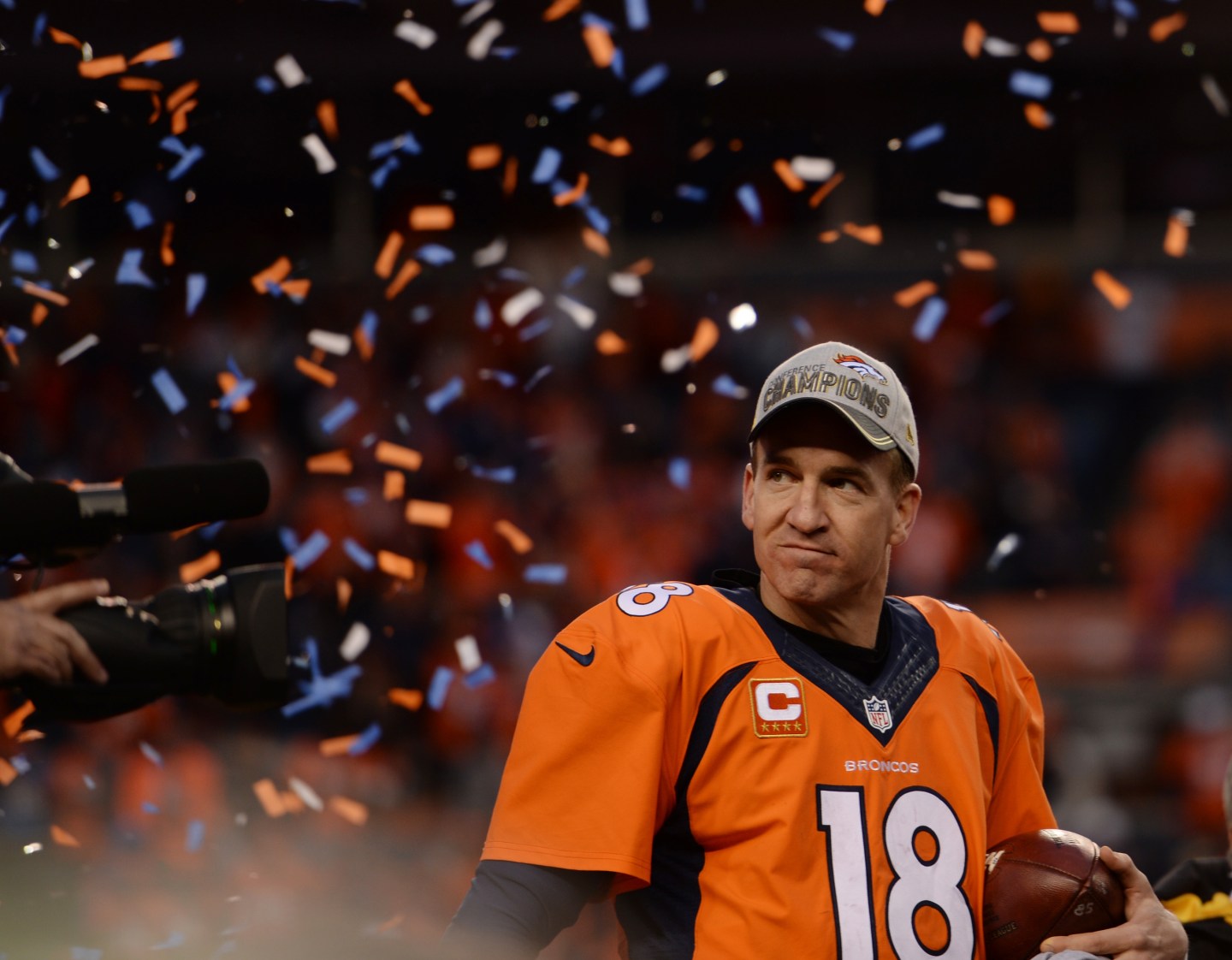 If you’re hoping to score a ticket to Super Bowl 50, chances are, you’ll have to pay a premium price for one.

The average resale price for a ticket to the Feb. 7 game at Levi’s Stadium between the Denver Broncos and Carolina Panthers stands at $5,178, as of 8 a.m. ET on Monday morning, according to ticket marketplace SeatGeek.

That tracks far above past Super Bowl prices on SeatGeek right after the NFL conference championship games, company analyst Chris Leyden told Fortune. It is also on track to become the most expensive event ever in SeatGeek’s database, although this is with the caveat that prices are expected to drop within the next two weeks prior to the game:

Other online ticket marketplaces show a similar price for a Super Bowl ticket. As of 10.30 a.m. ET, the current average list price for the Super Bowl on TiqIQ is $5,737.78, with the get-in price—otherwise known as the cheapest available seat in the stadium—coming in at $3,300. Both, however, track far lower than tickets for last year’s Super Bowl between the New England Patriots and the Seattle Seahawks, which ended with an average ticket price of $9,722.86 on TiqIQ.

Part of the reason for the record-setting pace, explained Leyden, was where the game was being held. “San Francisco’s median income is one of the highest in the country, and there is tons of money pouring in from wealthy and younger people with money to spend. That’s kind of been a big driver for prices,” he said.

What remains to be seen in the coming days, however, is whether the popularity of the Broncos and Panthers will be enough to bring in neutral spectators. “I don’t think yet we’ve got a good grasp on whether this match-up itself is selling,” said Leyden, who added other factors that could drive ticket demand include the relatively smaller capacity of Levi’s Stadium and the possibility of watching Broncos quarterback Peyton Manning’s last game in person.

One surprise, however, has been the fervor of the Panthers’ fans. “Demand from Carolina has been higher than we thought it was going to be initially.”