Facebook’s Mark Zuckerberg Is Back At Work 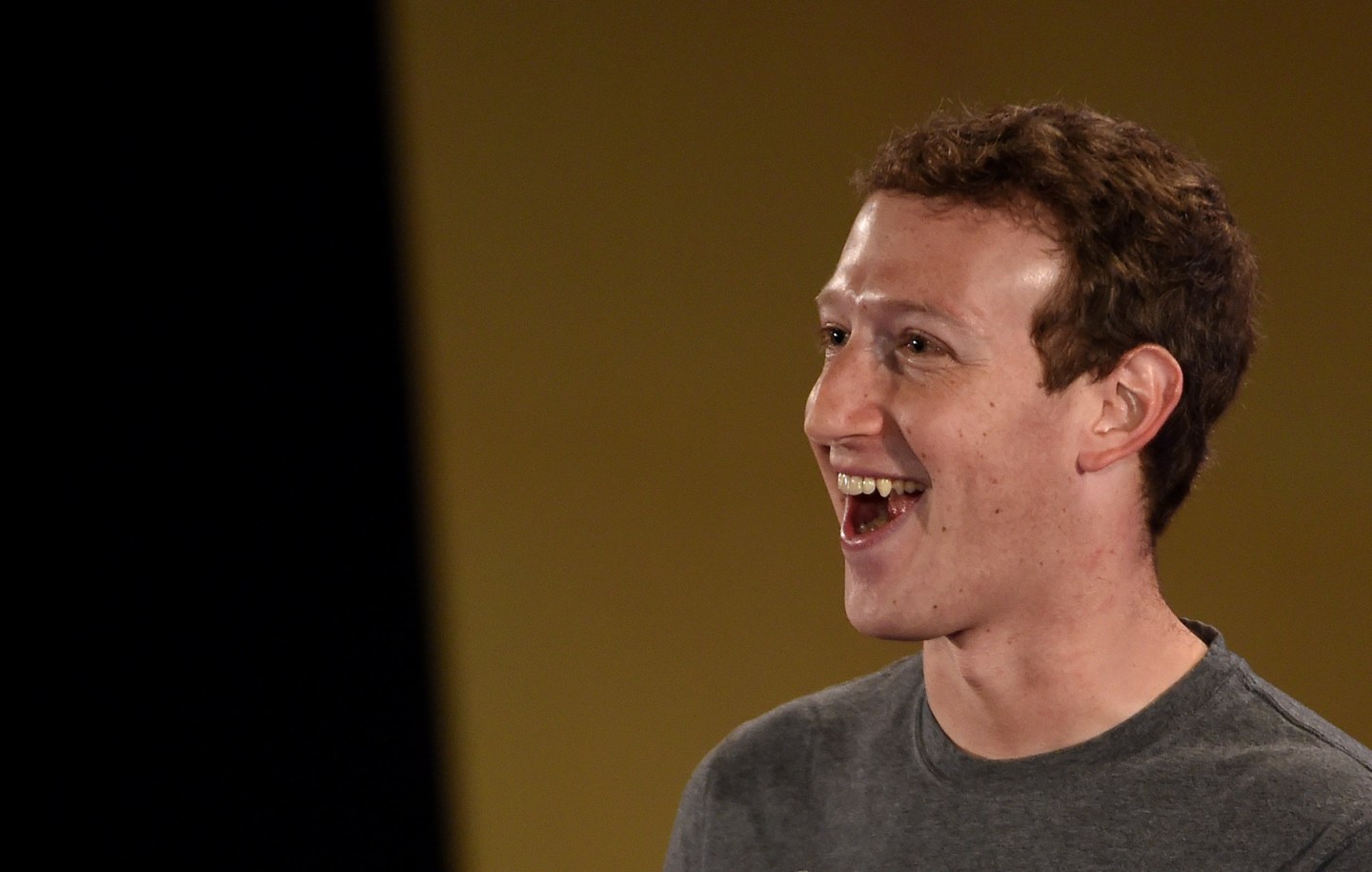 Facebook CEO Mark Zuckerberg has only been a father for two months but is already settling nicely into one of the job’s key skills: dad jokes.

After a two-month paternity leave, Zuckerberg announced on Monday morning that he’s going back to work at Facebook (FB) today with a photo of his closet filled with his well-known wardrobe of identical gray T-shirts and hooded sweatshirts. The punchline: “What should I wear?”

Zuckerberg’s paternity leave has been highly publicized, in part because he’s one of very few CEOs (and fathers) of publicly traded technology companies to announce a parental leave. Over the last six months or so, a wave of large public companies have reformed their leave policies, including Netflix (NFLX) and eBay (EBAY). Such moves have been hailed as especially positive steps toward helping women in the workplace.

Interestingly, Zuckerberg only took half of the allotted parental leave he could have taken per Facebook’s policy, which the company extended to all its global employees in November.