Airbnb Is Betting That China Will Help It Turn a Profit 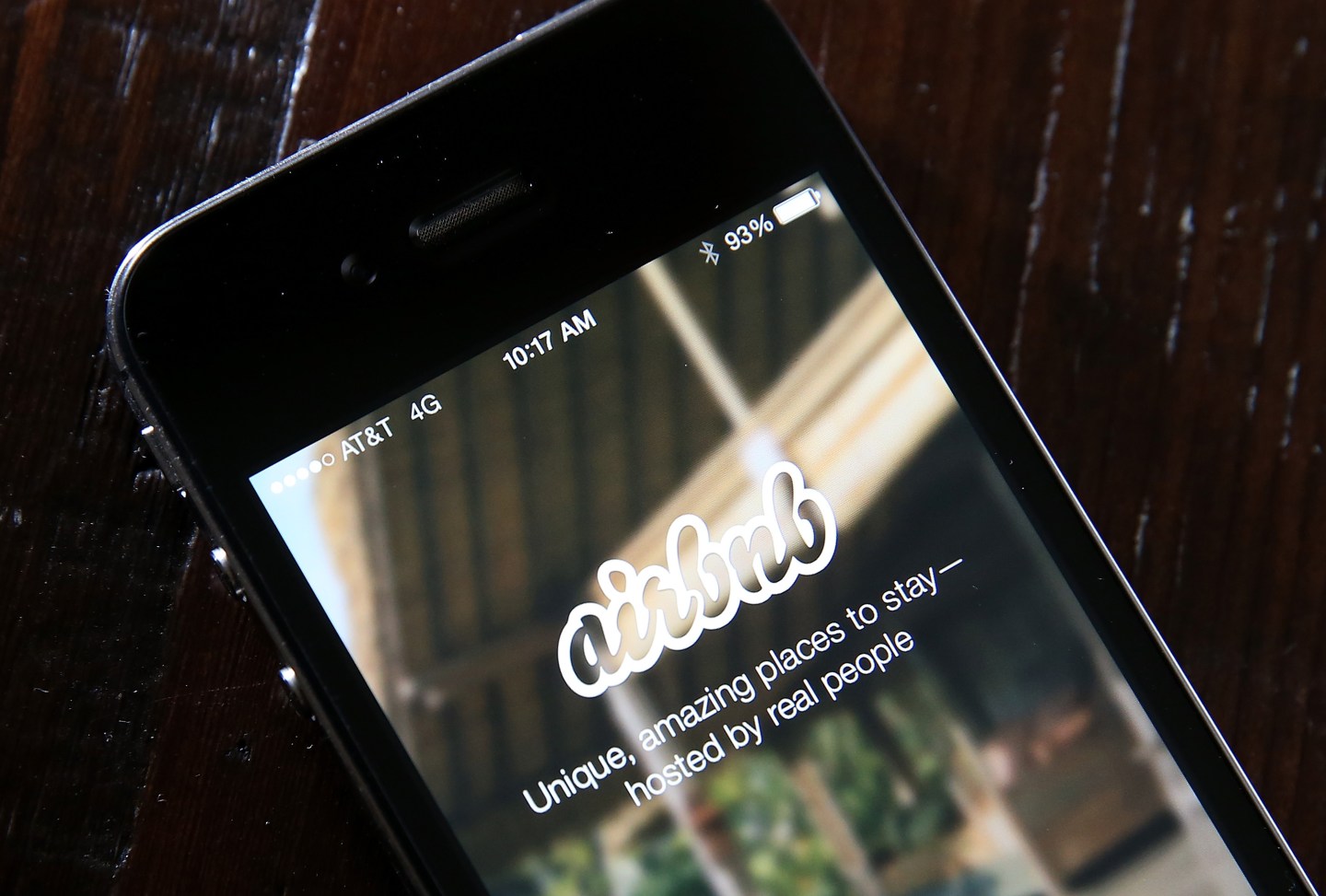 Despite worries of an economic slowdown in China, home-rental service Airbnb may be placing a big bet on the nation with hopes that it could help the startup turn its first profit.

A Financial Times report points to a stat that Airbnb shared over the summer: Outbound travel from Chinese guests through Airbnb grew 700% over the course of a year, making it the fastest-growing market for that key metric. The company also recently secured funds from a Beijing-based firm as part of a $1.5 billion capital-raising round and has partnered with Chinese venture capital groups to push further into the market, the FT reports.

Why is China so important? Airbnb, citing the World Tourism Organization, says Chinese travelers took 109 million trips in 2014 and that Chinese travelers have been the world’s top spenders in international tourism since 2012.

There is some risk to this strategy. The Chinese government prefers to protect its homegrown companies, in particular those that compete in the tech world. Ride-hailing startup Uber has faced its own issues in China where it is challenged by legal obstacles and local competition.