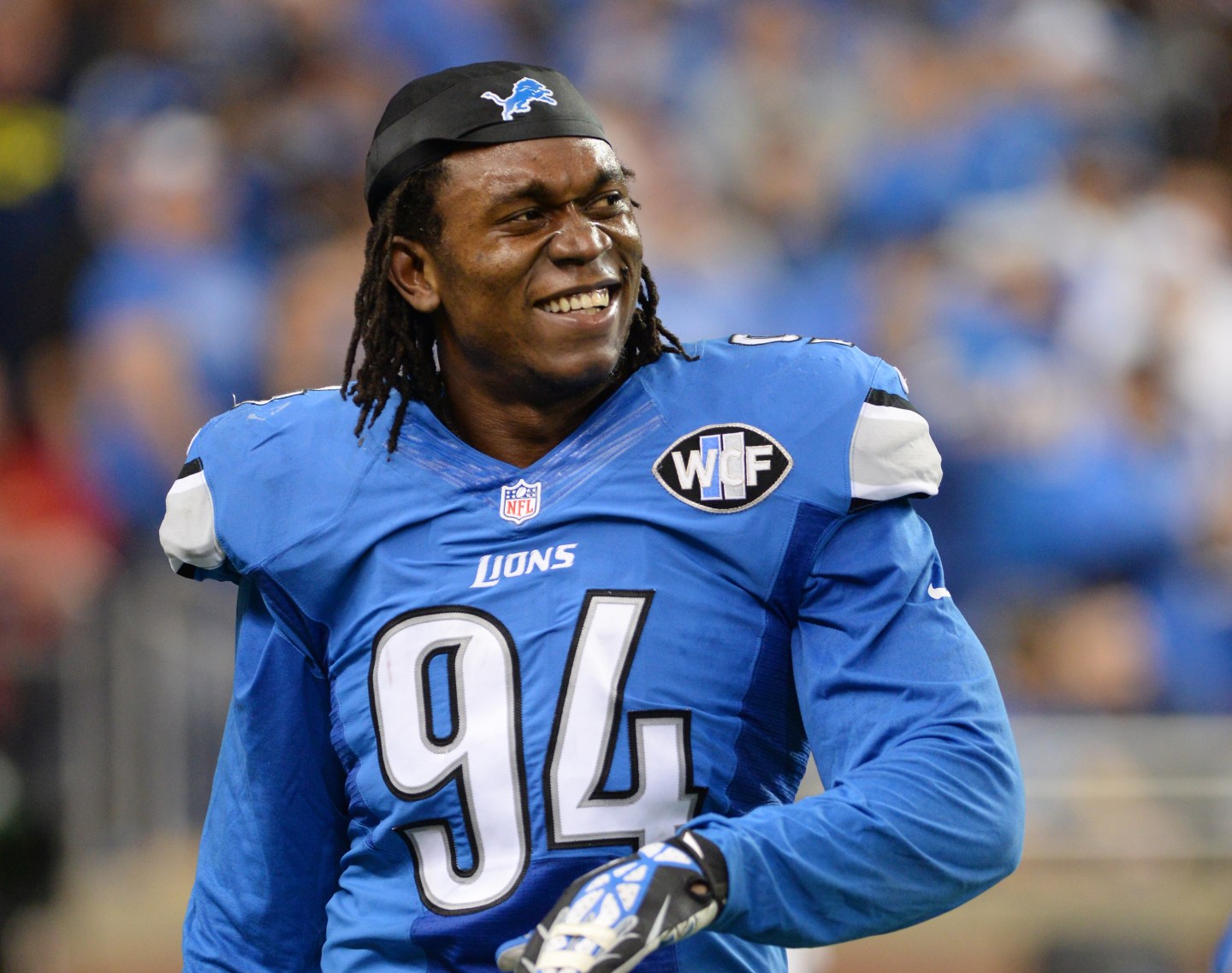 Lions defensive end Ziggy Ansah lent a big hand to Flint, Mich. on Friday, delivering 94,000 bottles of drinking water to the city in the midst of its water crisis.

Ansah and several of his teammates helped load and unload a truck-full of bottles for Flint residents, whose tap water has been contaminated since April 2014.

Governor Rick Snyder offered an apology during a State of the State speech on Tuesday, admitting that state government had failed in its approach to the situation. President Barack Obama announced Thursday that his administration was giving $80 million in aid to help improve Flint’s water infrastructure and make the water safe to drink again.

Ansah, born in Ghana, said he could relate to Flint’s situation after growing up in Africa. He wears number 94, and decided to donate 94,000 bottles, accordingly.

Ansah recruited some friends to help him deliver 94,000 bottles of water to Flint pic.twitter.com/AmRPTFRTWI