You Can Still Get Uber and Lyft During the Blizzard 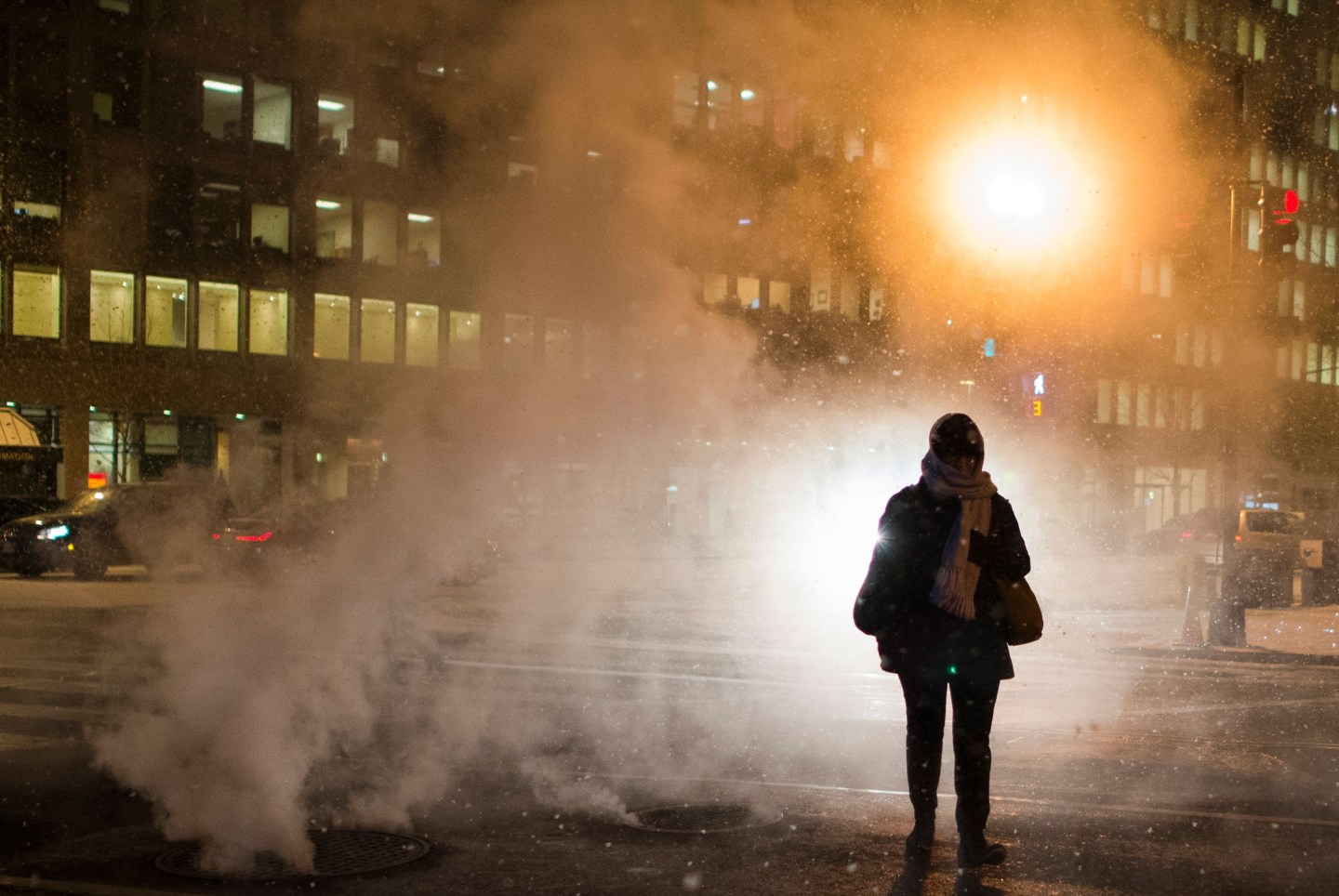 This story has been updated to reflect comment from Lyft.

With winter storm Jonas set to batter the East Coast this weekend, Uber and Lyft say they’re ready to help travelers deal with the blizzard.

So far, both companies have said their drivers will be out during the snowstorm, which is set to hit major metropolitan areas in Pennsylvania, Washington, D.C., and New York. They will also be issuing reminders to drivers to remain extra-cautious, according to ABC News.

The extra care will be needed in Washington, which is forecast to feel the harshest brunt of Jonas. Metro subway and bus systems will be halted during the storm, and car sharing service Car2Go has already suspended its service in the city through the weekend. Uber and Lyft, however, have not indicated they will do the same even with an areawide state of emergency, according to WAMU 88.5’s news site.

In cities like Philadelphia and New York, Uber and Lyft spokespeople have reiterated that service will continue, and they expect business to be brisk. “During a snowstorm, demand definitely goes up,” Uber spokesman Craig Ewer told the Philadelphia Inquirer. Philadelphia and southern parts of Pennsylvania are expected to receive around 12 to 18 inches of snow from Friday night into Sunday, according to the National Weather Service.

Uber and Lyft, however, differ on how they will price their rides during the snowstorm. Uber plans to cap its surge pricing, but the ceiling will only be activated if a state of emergency is declared or as advised by the state attorney general, a spokesperson told The Verge.

Under the company’s agreement with New York, for example, prices for uberX will be capped at 3.5 times the normal fare, and 2.8 times for Uber BLACK. According to ABC News, Uber said all proceeds made from the surge will be donated to the American Red Cross.

A Lyft spokesperson told Fortune that the company has turned off its Prime Time surge pricing mechanism in areas where a state of emergency has been declared. Areas that have declared a state of emergency include the District of Columbia, Virginia, Maryland, the Philadelphia metro area, and Nashville, Tenn.

The Lyft spokesperson also said if a travel ban was put in place in these places, the company would “pause service.”

Fortune has also contacted Uber for comment and will update this story if the company responds.