Why This Danish City Is Making Pork Mandatory on School Menus 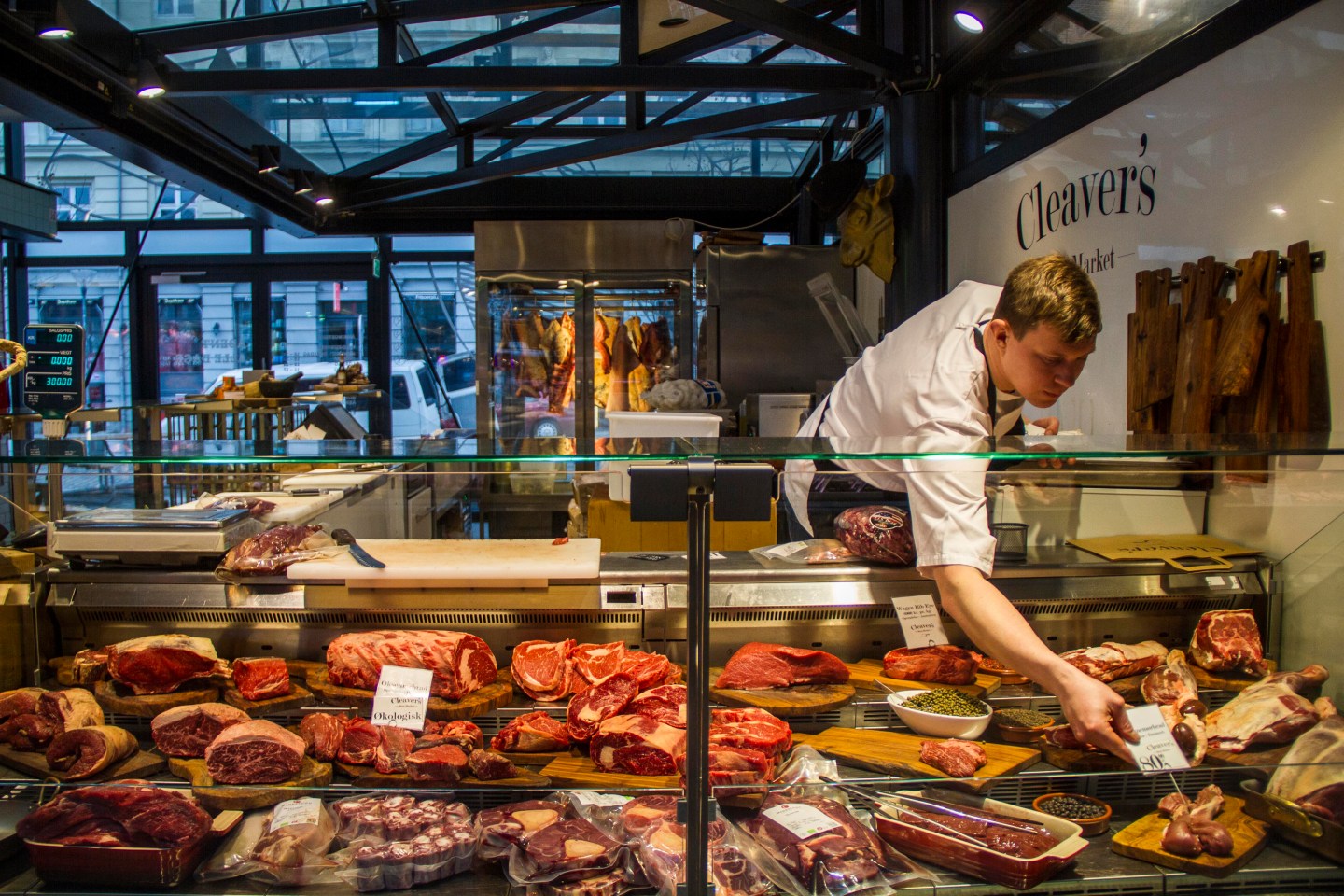 Following a recent influx of refugees, most of which are Muslim, a city in Denmark is reportedly making pork mandatory on municipal menus.

The council motion narrowly passed in Randers, a principally Lutheran county in Denmark, the Associated Press reports. It was proposed by the populist Danish People’s Party, which has maintained an anti-immigration stance in the midst of the refugee crisis.

Frank Noergaard, a council member as well as a member of the DPP, insisted that this move is not an attack on Muslims, who are religiously prohibited from eating pork, but rather it’s a way to uphold pork as “a central part of Denmark’s food culture.” However, he went on to add that he’s heard “several complaints about too many concessions” made for Muslim refugees. Now public domains, including schools and daycare centers, are required to serve pork.

The Danish government announced last week that it would also be forcing refugees to relinquish their valuables in order to help cover their food and shelter-related costs while they remain in the country.