You Could Be Traveling on Elon Musk’s Hyperloop by 2018 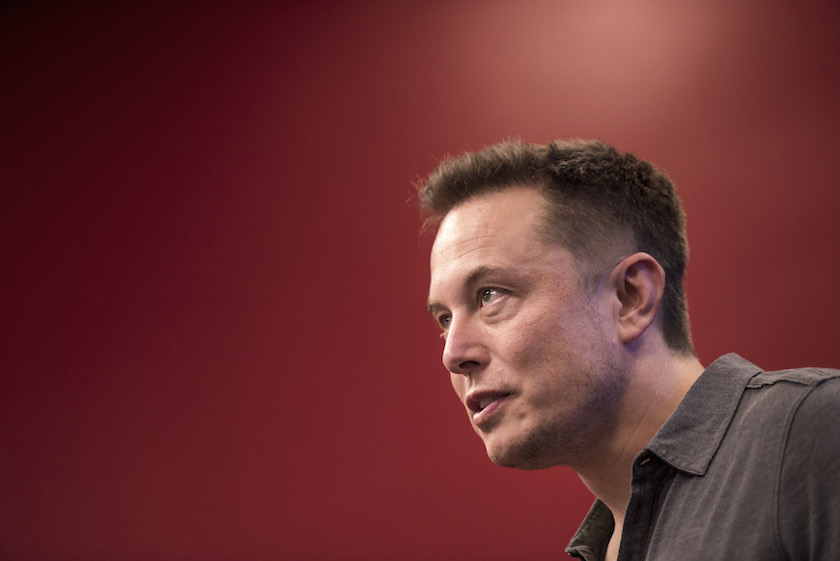 Elon Musk, chairman and chief executive officer of Tesla Motors, speaks during an event about the Model S car equipped with Autopilot at the Tesla Motors Inc. headquarters in Palo Alto, California, U.S., on Wednesday, Oct. 14, 2015. Tesla Motors Inc. will begin rolling out the first version of its highly anticipated ÒautopilotÓ features to owners of its all-electric Model S sedan Thursday. Autopilot is a step toward the vision of autonomous or self-driving cars, and includes features like automatic lane changing and the ability of the Model S to parallel park for you. Photographer: David Paul Morris/Bloomberg *** Local Caption *** Elon Musk
Photograph by David Paul Morris — Bloomberg via Getty Images

A hyperloop track—able to transport passengers at speeds as high as 760 miles per hour—could be operational and open to the public in three years.

A company developing the high-speed transportation has filed permits to begin construction in Quay Valley, Calif., where it plans to build a five-mile track. That track will be operational by 2018, Bibop Gresta, the chief operating officer of Hyperloop Transportation Technologies, said at a CNBC/TradeShift event at Davos on Thursday.

The hyperloop, an idea first publicized by Elon Musk, uses magnets to propel passengers in pods through a tube. Though Musk is credited with inventing the form of transportation, neither he nor his company Space X are involved with the companies making the idea a reality.

Hyperloop Transportation Technologies plans to break ground in mid-2016. “After over two and a half years of research and development our team has reached another important milestone. This will be the world’s first passenger-ready Hyperloop system,” said Dirk Ahlborn, Hyperloop Transportation Technologies’ CEO, in a statement to The Verge. “Everyone traveling on California’s I-5 in 2016 will be able to see our activities from the freeway.”

Hyperloop Transportation Technologies closed the deal with local Quay Valley landowners to construct the track back in May.