How Many Watches Did Apple Sell Last Quarter? 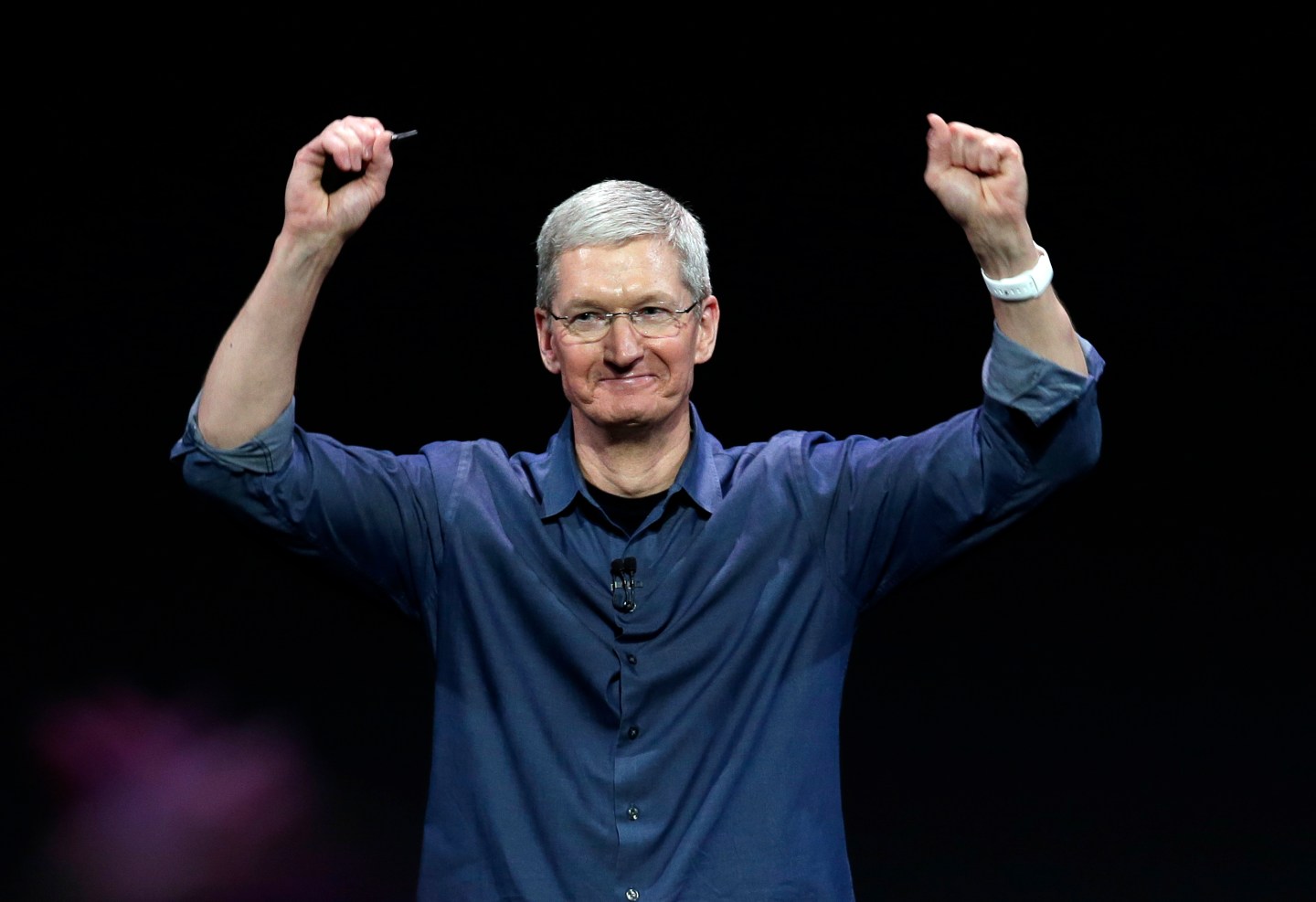 Tim Cook hasn’t done Wall Street any favors by holding quarterly Apple Watch sales numbers so close to his chest. Apple’s CEO has explained several times that he’s not announcing them in order to keep his competitors in the dark. But as a result he’s also kept Apple analysts in the dark, and the effect is apparent in the spreadsheet below.

Left to their own devices, the 26 analysts I’ve heard from so far—16 Wall Street professionals (in blue) and 10 independents (in green)—have submitted estimates for last quarter’s sales with a range greater than I’ve ever seen for an Apple (AAPL) product: from a low of 3.1 million to a high 10.5 million.

Taking the average—5.8 million—as the consensus, can we say whether the Watch is a success or failure?

One measure would be to compare current estimates to the predictions of first-year sales that were made in the fall of 2014, when the device was unveiled. As it happens, I saved those heady predictions and can, in a handful of cases, compare what individual analysts said before the Watch went on sale and what they are saying now. See the chart below:

Whether an average shortfall of 37% says more about the analysis or the device is a question I leave to the reader.

For other ways of measuring the Watch’s success, I recommend Wristly.co‘s weekly surveys of customers who actually wear one. In this week’s installment, focused on fitness, Wristly founder Bernard Desarnauts reports that in a pool of 1,300 Apple Watch owners:

To participate in this and future Wristly surveys, click here.

For more on Apple, watch this Fortune video:

Apple is scheduled to report its earnings for fiscal Q1 2016 next Tuesday after the markets close. We expect to get unit sales numbers for the iPhone, iPad, and Mac. But not, alas, for the Watch.