More Americans Than Ever Are Living Past 100 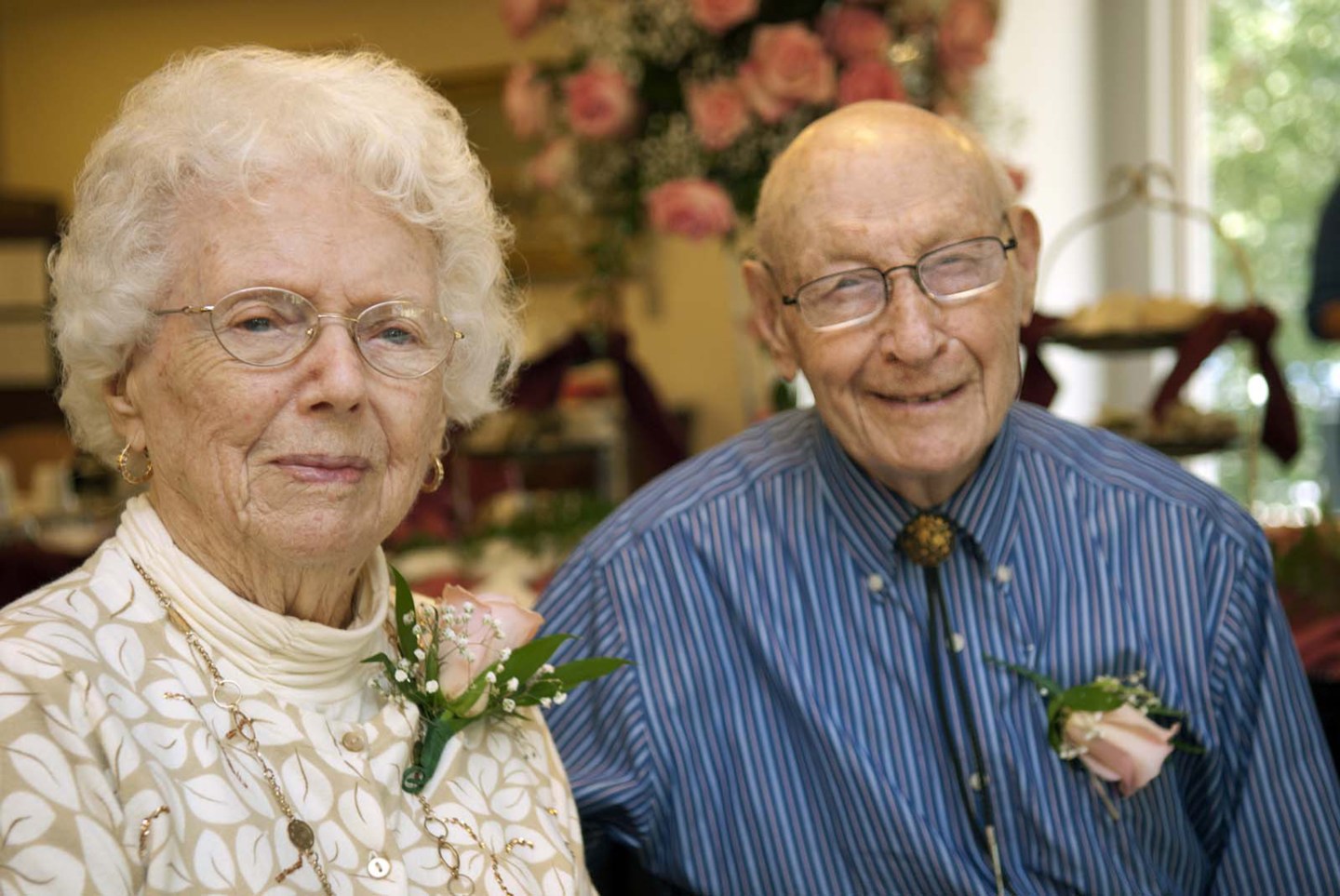 Adelaide Sennott, born in 1910, and her husband Dr. Waldron Sennott, born in 1909, have been married for 76 years, and are pictured here on Oct. 16, 2014 during a Centenarian Birthday Celebration in honor of the nine individuals, ages 100 years or more, who live at Pickersgill Retirement Community in Towson, Md. (Chiaki Kawajiri/Baltimore Sun/MCT via Getty Images)
Photograph by Baltimore Sun MCT—Getty Images

Millennials might be the largest generation, but there’s another age group that’s rapidly growing: centenarians.

Between 2000 and 2014, the number of Americans who were a century or older increased by 44%, according to a Centers for Disease Control report released Thursday. In 2014, there were 72,197 centenarians in the country. That’s good news for women more than men, since more than 80% of the centenarians are female.

The report also found that the death rate among this group fell in 2014—14% for women and 20% for men. In 2014, around one in every three centenarians died. The top five causes for death were heart disease, Alzheimer’s disease, stroke, cancer, and influenza and pneumonia.

As Baby Boomers retire, the number of elderly people in America is expected to reach record levels, according to The New York Times. By 2050, according to a Census report, the number of people 65 years and older is expected to hit 83.7 million—almost double the number of seniors in 2012. The significant growth in older Americans presents a number of challenges, as the Association of American Medical Colleges predicts a doctor shortage as a result of the population’s increased need, and the federal government braces for a huge draw on Medicare and Social Security resources.