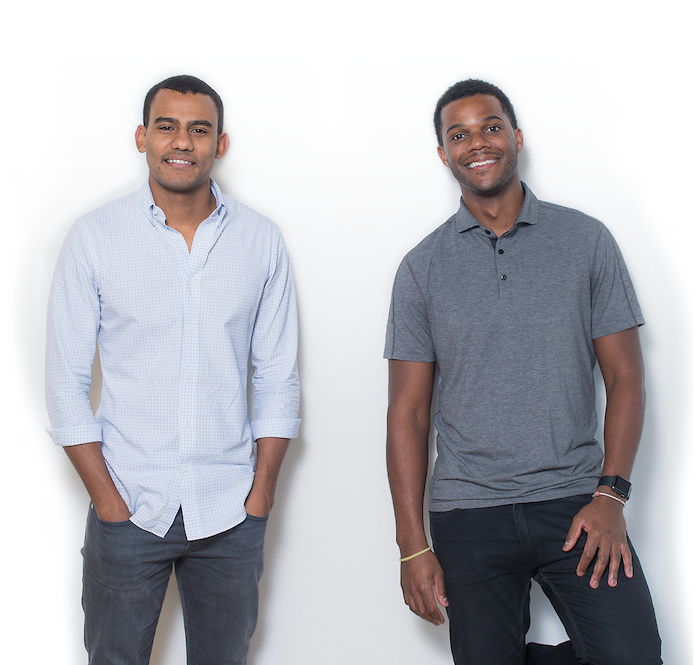 When it comes to diversity in technology, many of the largest companies have workforces that are still fairly homogeneous. When Fortune looked at employee data from some of the bigger companies—like Facebook and Google—over the summer, numbers showed that white men held most of the general and leadership positions, for which the tech industry was roundly criticized in 2014.

Now one Y Combinator-backed startup says its online recruitment platform can help close that gap by connecting some of those same tech companies with minority job applicants—a mission that a handful of prominent venture capital firms, and NBA Hall-of-Famer Earvin “Magic” Johnson, are betting on.

Launched last January, Jopwell lets recruiters take their pick from a pool of black, Latino, Hispanic, and Native American applicants who have uploaded their credentials to the site. According to minority cofounders Porter Braswell and Ryan Williams, recruiter searches yield an average of 250 qualified candidates. Those recruiters are from some of the tech industry’s biggest names, including Facebook (FB), Etsy (ETSY), and Square (SQ), as well as 40 other leading companies in not only technology, but also finance, education, and healthcare. Recruiters pay to access the website, but candidates can sign up for free.

“Diversity is a commitment. It just doesn’t happen overnight—it has to be a corporate mentality, enforced from the top,” Johnson told Fortune. “At the end of the day, people make or break businesses. Diversity and inclusion in the workforce helps you attract, recruit, hire and keep the best and brightest talent.”

How this CEO is making boardroom diversity a reality:

Along with Andreessen Horowitz, Kapor Capital, Omidyar Network, and Valar Ventures, the former Los Angeles Laker participated in a $3.25 million seed funding round, which Jopwell’s cofounders say will boost their efforts to sign up more companies on their platform.

If there’s a criticism of the tech industry implied in Jopwell’s own system, it’s that Silicon Valley just doesn’t know where to look when it’s hiring new people. Other efforts to address the tech sector’s diversity quotient hinge on the same idea: To make companies more diverse, relationships need to be forged between people within those companies and minority candidates who otherwise might not know where, or how, to find job opportunities in a company like Facebook or Google (GOOG).

For more, read: In tech, some minorities are too minor. This group wants to change that.

“Nearly half of all employers call their own diversity efforts weak,” said Jopwell CEO Braswell. “We want to fundamentally change how the professional workforce is built in America.”