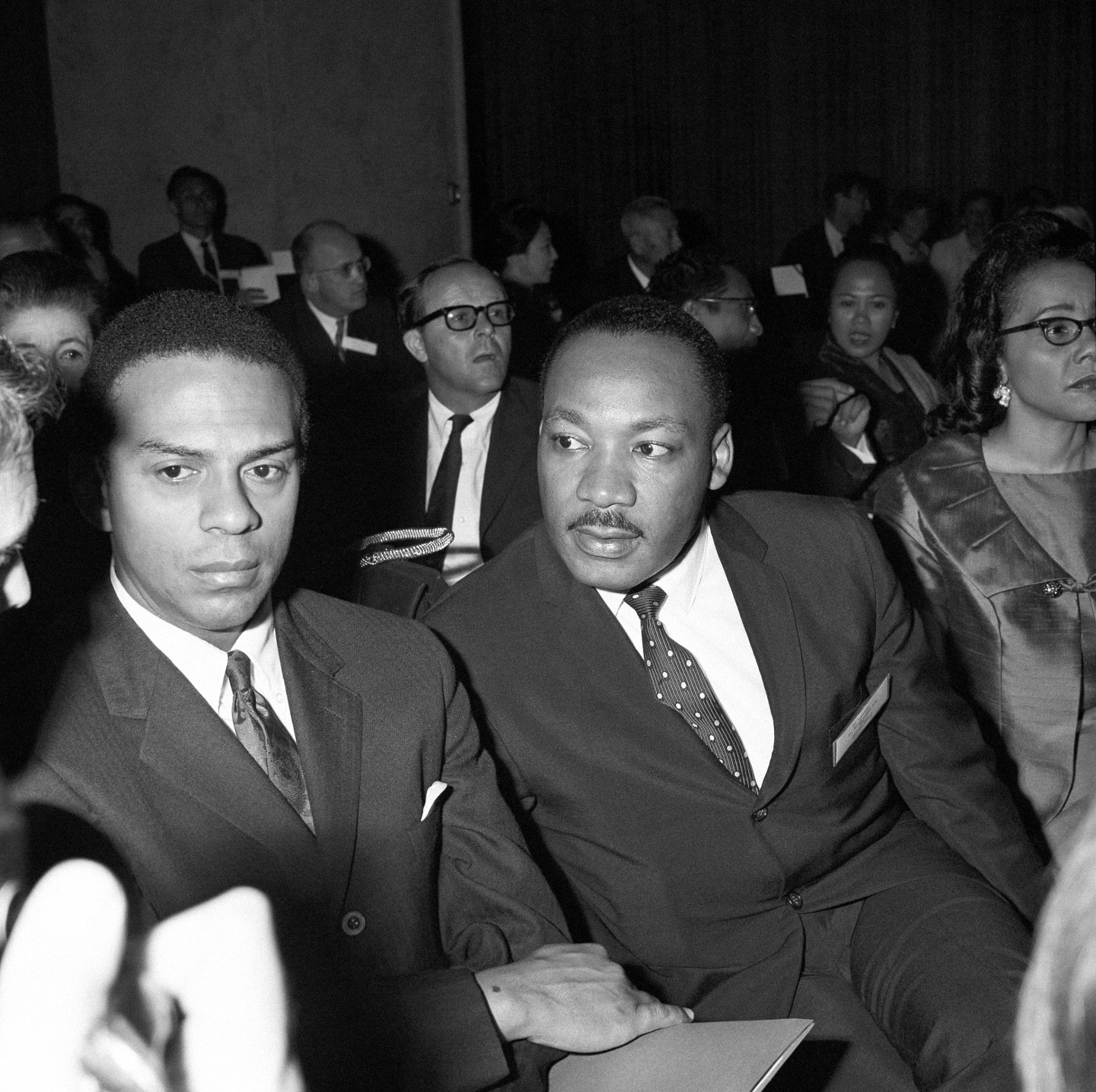 Dr. Martin Luther King Jr. wasn’t just a dreamer. He was a dream weaver. Certainly, he understood the power of rhetoric, and he possessed a commanding ability to inspire with his lofty orations. But in order to alchemize his vision of America, he had to think in terms of gold.

He was constantly thinking about financial issues, from the operational to the philosophical: how to finance his organization, the Southern Christian Leadership Conference, and how to right the economic injustices suffered by the dispossessed throughout the country. In this way, King was a deep economic thinker. He knew that to bring about sustained change, one had to adopt sustainable, even macroeconomic measures: don’t give a person a fish but teach them how to fish. He didn’t want to become a Good Samaritan on the Jericho Road but wanted to make sure folks weren’t beat up in the first place.

We know about King the reverend. But what about King the economist? No, he doesn’t make the pantheon of famous economists like John Maynard Keynes and Friedrich von Hayek. But then again, the father of classical economics, Adam Smith, wasn’t an “economist” (as “economics” wasn’t a distinct academic field in his times) but a professor of moral philosophy at Glasgow University. In his writings, Smith addressed rhetoric, philosophy, ethics, religion, empathy, and justice – topics on which King frequently opined.

First, rhetoric. King frequently spoke in household financial terms, language that everyone understood, so that his message could be absorbed more broadly. When he constructed the text of his “I Have a Dream” speech, he used the metaphor of a bad check to demonstrate the economic injustice that so many faced. He took a complex problem and translated it into practical pocketbook terminology:

“We’ve come to our nation’s capital to cash a check. When the architects of our Republic wrote the magnificent words of the Constitution and the Declaration of Independence, they were signing a promissory note to which every American was to fall heir…Instead of honoring this sacred obligation, America has given the Negro people a bad check, a check which has come back marked ‘insufficient funds.’ But we refuse to believe that bank of justice is bankrupt.”

Second, tactics. Before they were legends, civil rights leaders were operators who knew when, where, and how to stage a march so that it would be broadcast on the evening news. King and his team were on the lookout for ways to produce and dramatize events that would attract attention and instigate change. Because King knew that violent protests would worsen relations between whites and blacks, he set his sights on the green. He and his team supported and orchestrated boycotts to demonstrate the collective purchasing power of African Americans. Montgomery City Lines which operated the town’s bus service was already experiencing a decline in passengers and revenues in the early 1950s. The Montgomery bus boycott, which took place from December 1, 1955 to December 20, 1956, therefore exacerbated the company’s problems, and city officials grew angry, eventually jailing King. This great man didn’t have to throw a punch: he and his team hit their antagonists at the bottom line.

Third, policies. From the outset, King’s stated goal was to rid America from the triple evils of poverty, racism, and militarism. By and large, he made substantial progress on two of these fronts. He helped lessen institutional racism, with the passage of the Civil Rights Act of 1964 and Voting Rights Act of 1965. And he was an outspoken critic of the Vietnam War, decrying the violence that America was perpetuating throughout Southeast Asia. But what of his goal to end poverty?

He once observed that “This country has socialism for the rich, rugged individualism for the poor.” He indeed shifted his focus to economic issues, advocating for a bill of rights for workers and for Congress to pass anti-poverty legislation. Only a few weeks before he was assassinated, King was in the midst of organizing a “Poor People’s Campaign,” a march that was to take place in Washington DC. Even though the march still took place with 50,000 in attendance, the movement had lost steam with King’s death – and the economic legislation he desired was never adopted.
In other words, King’s dream is unfulfilled. And it will require more dream weavers to recognize how this great American political figure was also a consequential economic one.