Iran To Buy 114 Planes From Airbus 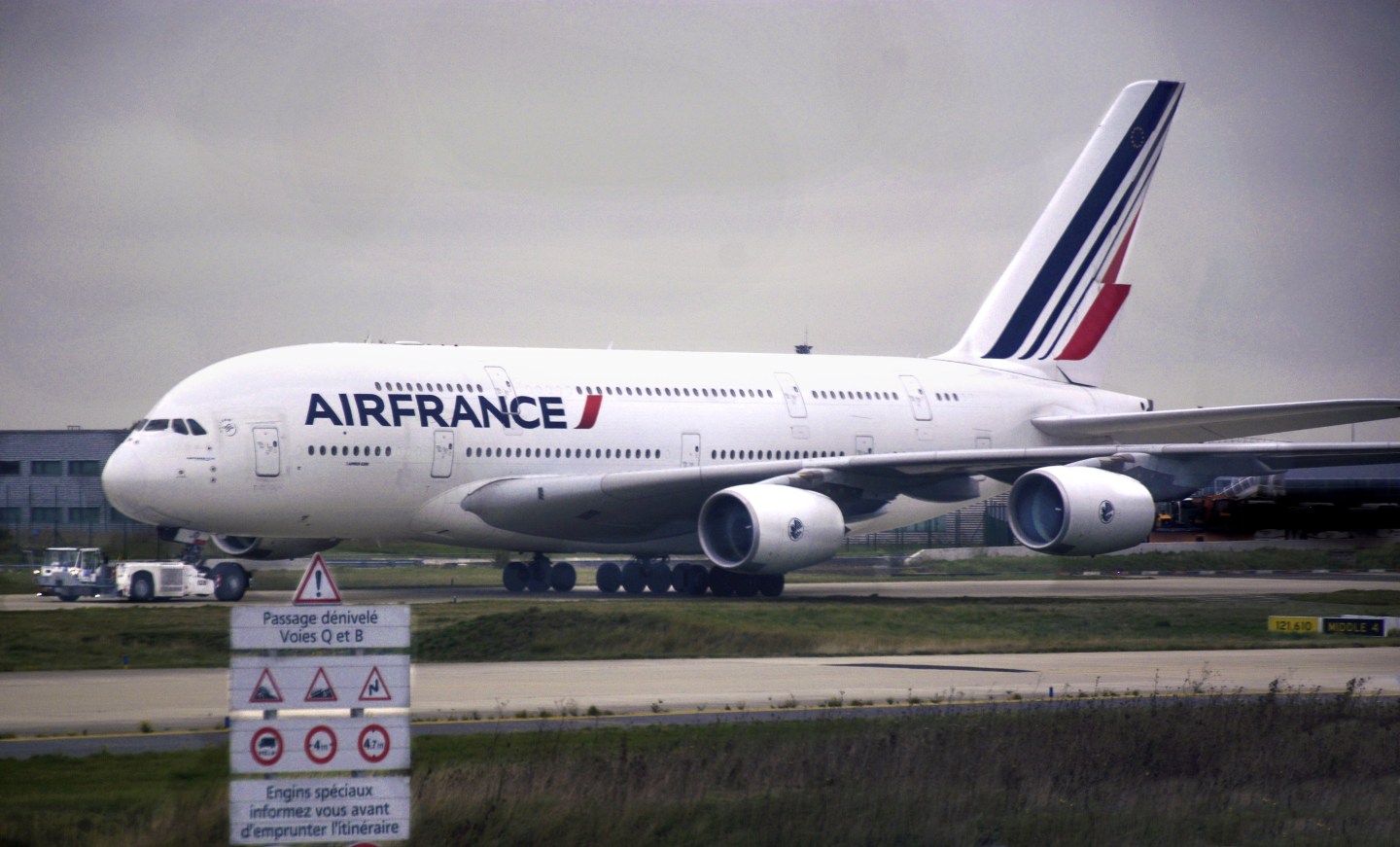 PARIS, FRANCE - NOVEMBER 10, 2015: An Air France Airbus A380 aircraft is towed toward the runway at Charles de Gaulle Airport in Paris, France. The A380 is the world's largest commercial passenger aircraft. (Photo by Robert Alexander/Getty Images)
Photograph by Robert Alexander via Getty Images

Iran has agreed to buy 114 civil aircraft from European aircraft maker Airbus, the transport minister was quoted as saying on Saturday, ahead of the anticipated lifting of international sanctions on Iran.

“We have taken the first step in agreeing with Airbus to buy 114 planes,” Abbas Akhoondi was quoted as saying by the Tasnim news agency.

Airbus (AIR)said it was not engaging in commercial talks with Iran until sanctions had been lifted. Sanctions were expected to be lifted later on Saturday, as diplomats gathered in Vienna and Iran said it had freed four U.S. citizens from jail.

“Although Iran clearly has a need for new aircraft, we must conform strictly to the law and, until all measures concerning the embargo are lifted, no commercial discussions can take place,” a spokesman said.