Why it Might Be Time for You to Leave Your Startup 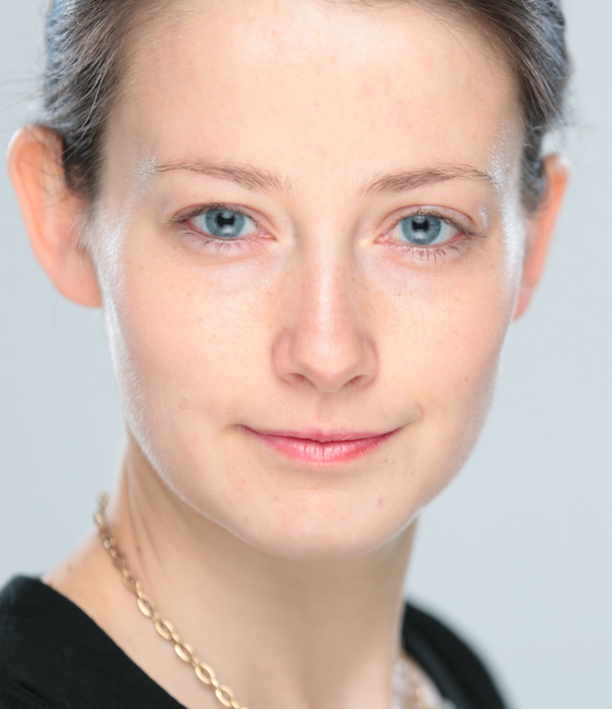 The Entrepreneur Insider network is an online community where the most thoughtful and influential people in America’s startup scene contribute answers to timely questions about entrepreneurship and careers. Today’s answer to the question “How do you know it’s time to drop your startup idea?” is written by Patrycja Slawuta, founder of Self Hackathon.

Startups have tremendous sex appeal. Who can resist the endless free gourmet food, attention from brand-name venture capitalists, and validation from the press? But as we all know, the reality is often quite different. That reality hit home for me this past week.

After four years of being a cofounder at an educational startup, I decided to step down last week and leave what we had been building. It was an extremely hard and heartbreaking decision, but sometimes you have to cut your losses. The entire process was a tremendous learning opportunity.

Here are five signs that an entrepreneur should start thinking about dropping his or her startup idea:

You lose the passion

Sure, persistence always beats passion. But it’s about a cohesive balance of both: Passion that fuels persistence. If it’s just persistence, then it’s oftentimes a joyless grind. And humans can only go so far without joy.

See also: This Is When You Should Ditch Your Startup Idea

As Nobel Prize Laureate Elie Wiesel said, the opposite of love is not hate—it’s indifference. Love for a startup is great. Even anger and frustration are great—both can fuel you into taking action, testing, and probing. Indifference means inaction. And that’s a kiss of death.

The startup is depleting energy without replenishment

In their book The Power of Full Engagement, Jim Loehr and Tony Schwartz posit that world-class performance is highly correlated with optimizing energy management, not time management. Notice carefully that every activity either nourishes you or depletes you. And if you track this important metric—personal energy trend—it’s easy to notice what your key priorities are and what drives you.

The long-term economics are not favorable

You’ve put in energy, focus, attention, and capital. You’ve tested the idea in the market, iterated innumerable times, and there is still something missing. This is a situation where we are vulnerable to the sunk cost bias. The sunk cost bias works by luring us into rationalizing taking “good money” (or time, or attention) and putting it after situations that are no longer A-plus opportunities.

You’re not inclined to go all in

Daniel Goleman, the father of popularizing the importance of “emotional intelligence,” has recently turned his focus to focus. Pun intended.

My belief is that there are very few A-plus opportunities one encounters in a lifetime, whether in business or personal relationships. So when you do find one, you should go “all in” with your time, energy, capital, and most importantly, focus. With that said, sometimes what appears to be an A-plus opportunity can turn into a marginal opportunity at best. At that time, it’s time to say goodbye.

Endings can be painful. But as philosopher Lao-Tzu beautifully stated, “Amidst the worldly comings and goings, observe how endings become beginnings.” And so in nature—just like in the startup world—nothing really ends. What we have learned in the process stays with us and will serve in future ventures.

While not a typical entrepreneur (other than founding a paramount chapter of the history of the United States), the story of President Abraham Lincoln can perhaps give us some insights into what it takes to handle losses and failures with persistence and grace.

As for me, I’ve taken everything I’ve learned to a new startup. It’s been an awesome ride so far, and I am beyond thankful to all of my previous experiences that made this one possible.

Patrycja Slawuta is a bi-coastal researcher and entrepreneur. Most recently, Patrycja created the Self Hackathon, powerful events that she co-hosts with other world-class experts and scientists to help already high achievers hack their minds for much more confidence, connection, and creativity.