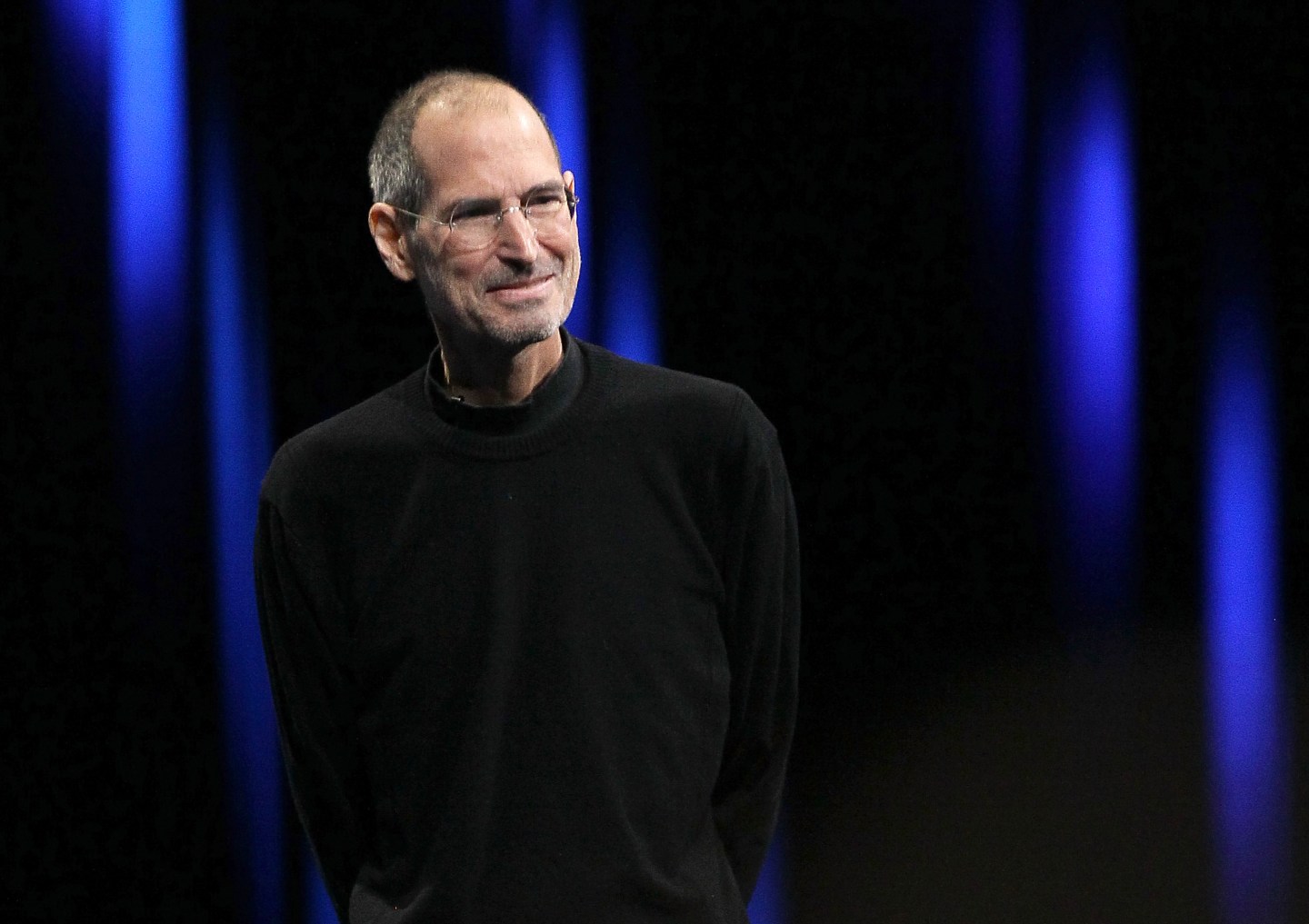 A musical about the lives and times of Apple (AAPL) co-founder Steve Jobs and Microsoft (MSFT) co-founder Bill Gates is hitting Broadway.

“Nerds, A Musical Dot-Comedy” will be heading to Broadway’s Longacre Theatre. The show will kick off for previews on March 31, but officially open on April 21 and run through October. Tickets start at $39.

“Nerds” is the story of how Bill Gates and Steve Jobs collectively changed the course of the technology industry. The show was first presented by the Philadelphia Theatre Company and subsequently ran in limited engagements at the North Carolina Theatre’s Progress Energy Center for the Performing Arts. The musical depicts the similar, but different journeys Gates and Jobs went on to go from “nerds” to billionaires.

“Join America’s favorite garage inventors on a hilarious musical journey from the floppy disc era to the iPhone phenomenon, and the epic competition in between, that would revolutionize modern culture as we know it,” The Shubert Organization said in a statement on Thursday.

The story behind Bill Gates and Steve Jobs’ past has been well-covered. Both of the technology magnates focused their efforts on improving the personal computer, but each took a decidedly different tack. Their relationship turned sour for a period, with Jobs charging Microsoft with stealing Apple’s inventions, and Gates rebuffing such claims. Regardless, the two men became billionaires on their ideas. Gates is still the richest person in the world, with an estimated net worth of over $79.2 billion.

Despite never catching Gates in overall wealth, Jobs was instrumental in turning Apple into one of the world’s largest companies. After being ousted from the company he co-founded, he ultimately came back and unveiled a wide range of devices that would revolutionize the industry, including the iPod, iPhone, and iPad.

Gates took a different tack than Jobs and ultimately left Microsoft’s day-to-day operations to focus on his philanthropic efforts with his wife, Melinda. He is still involved in the ongoing work at Microsoft.

Despite some rancor in their early lives, Jobs and Gates said before Jobs’ death that they had mended their relationship and shared mutual respect.

For more, read 5 Things I Learned About Successful Startups From Steve Jobs

Jobs stayed with Apple until his death in 2011 after a long battle with cancer. Since then, he has been depicted in several films and documentaries, and played by actors Ashton Kutcher and more recently, Michael Fassbender.

The “Nerds” story has been heralded by local critics and won a Barrymore Award for Outstanding Original Music and Outstanding New Play. It was nominated in several other Barrymore categories.

The show, which features a book and lyrics from Emmy Award nominees Jordan Allen-Dutton and Erik Weiner, among others, will feature a wide array of tech goodies, including “on-stage holograms; projection mapping; and an enhanced theatergoing experience through app integrations that allow users to interact with the set and other audience members, choose the show’s ending, and more special features soon to be announced,” the producers said in a statement.

Despite the show kicking off soon, the cast has yet to be announced. The show’s producers plan to announce more details, including its cast and tech effects for audiences, in the coming weeks.

Tickets are on sale now.