Penthouse Magazine is Going Digital Only 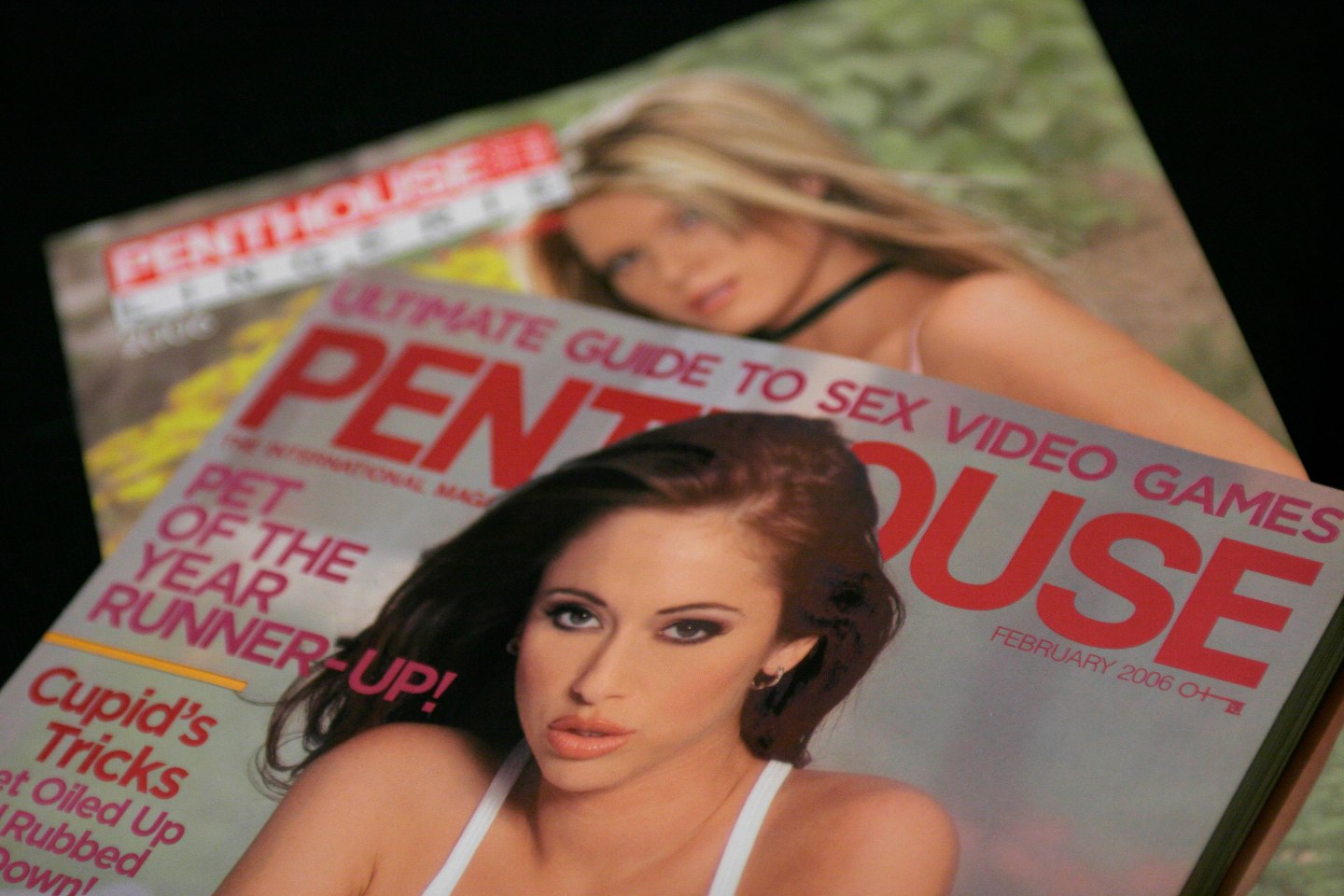 According to a report in CNBC, the hardcore pornographic magazine will be released solely online.

“This will be a new way for its readers to experience the world’s best adult magazine,” the company’s statement reads. “Reimagined for the preferred consumption of content today by consumers, the digital version of Penthouse Magazine will combine and convert everything readers know and love about the print magazine experience to the power of a digital experience.”

The decision comes close on the heels of the Playboy announcement in October that it would stop publishing nude photos in its magazine. As Fortune explained then, nude magazine’s like Playboy and Penthouse can’t really compete in an Internet age when free alternatives are so plentiful. Fortune contributor Neil Powell argued that, in this day and age, sex doesn’t actually sell, because Internet has flooded the pornographic market.

That doesn’t mean that these brands aren’t valuable at all. Playboy has been able to increase web traffic to its site by removing nudity and leaning on its reputation as a lifestyle guide. Whether or not Penthouse is able to make a similar transition remains to be seen. The magazine’s financial troubles are more acute than Playboy’s—it went bankrupt back in 2004 before being purchased by its current owner FriendFinder Networks.