Intel and 3 other Terribly Depressing Things About the Market Today 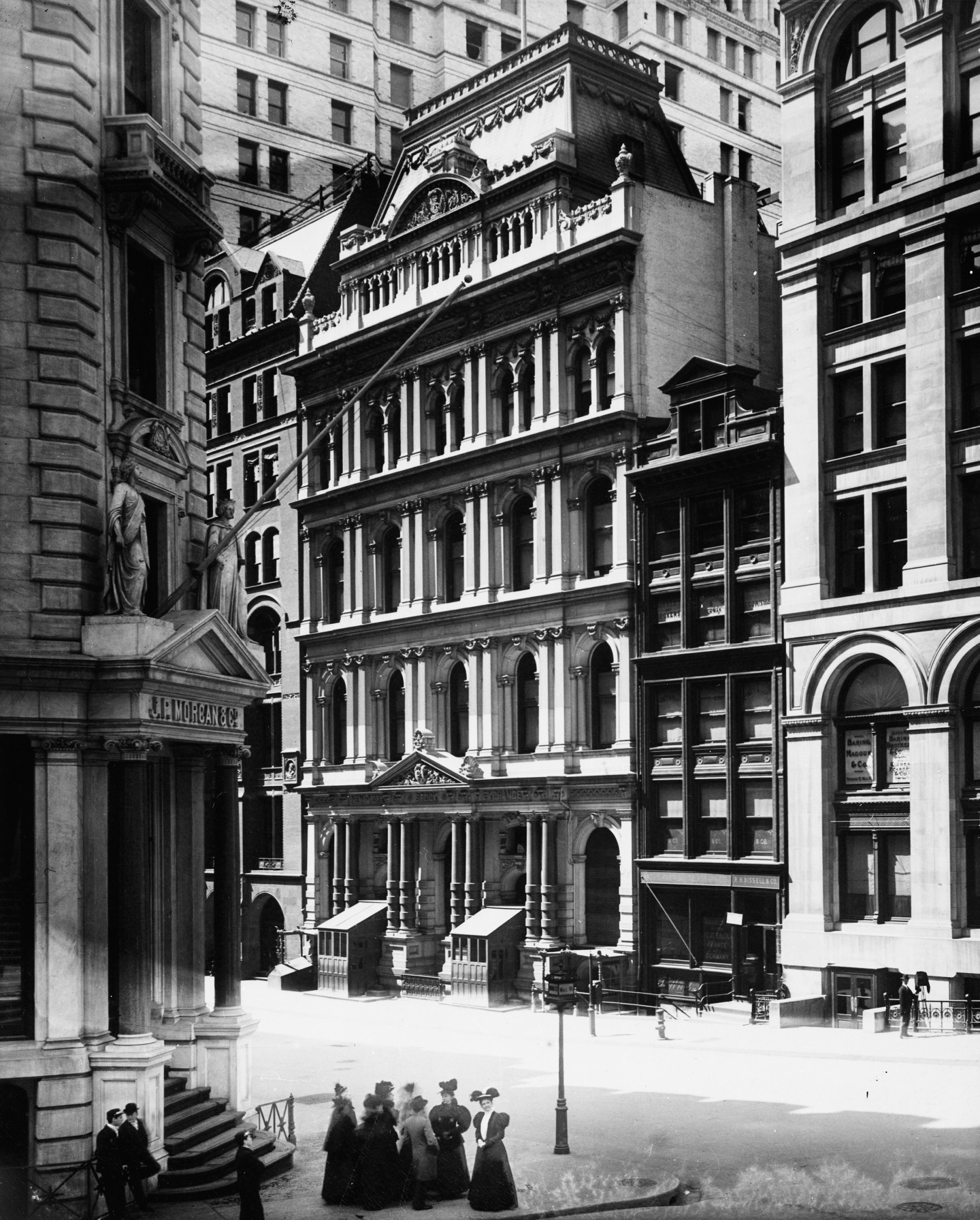 The Dow Jones Industrial Average fell 390 points on Friday. It’s now down by just nearly 9% for the year, and 12% since its high. That’s not just a bad start for a year, it’s the worst on record. Michael Antonelli, the head of stock trading at Robert Baird, says he’s no longer sure what to tell clients.

“A lot of clients are calling to ask where the selling is coming from,” says Antonelli. “You have a lot of confusion out there.”

Antonelli says it’s not a big surprise that the stock market is down this year. Many people had said that the Federal Reserve’s move to increase interest rates for the first time in nine years was likely to cause some market turbulence. But he says it’s the “viciousness” of the drop that has caught some off guard.

In general, the U.S. economy is expected to grow at about the same rate it has for the past few years. Perhaps a little faster. But the amount of bad news in the market is starting to spook some market watchers. Citigroup’s top stock market strategist Tobias Levkovitz, who is bullish, cut his outlook for the market this week, though he still thinks stocks will climb this year. Here’s a list of the worst things that happened in the market today.

Oil settled below $30 a barrel on Friday. That was the lowest price for the commodity in 12 years. Despite the drop in oil prices, producers haven't really slowed down. And that has traders worried that there won't be enough demand from the global economy, particularly China, to justify the supply.

Intel had its worst day

Shares of Intel (INTC) fell 9%, its worst drop in seven years, after the company told investors to lower their sales expectations for the year. The drop shaved $13 billion off the company's market cap.

Stock market had its worst start

The nearly 9% drop in the Dow this year so far is the worst start for the market on record, which goes back to 1897.

The Dow Jones Transportation Index is now down 12%. That's worse than the Dow Jones Industrial Average and it has traders worried. The transports index is comprised of economically sensitive stocks, and it's typically a leading indicator for the rest of the market.