Can Under Armour Score with Wearable Fitness Tech? 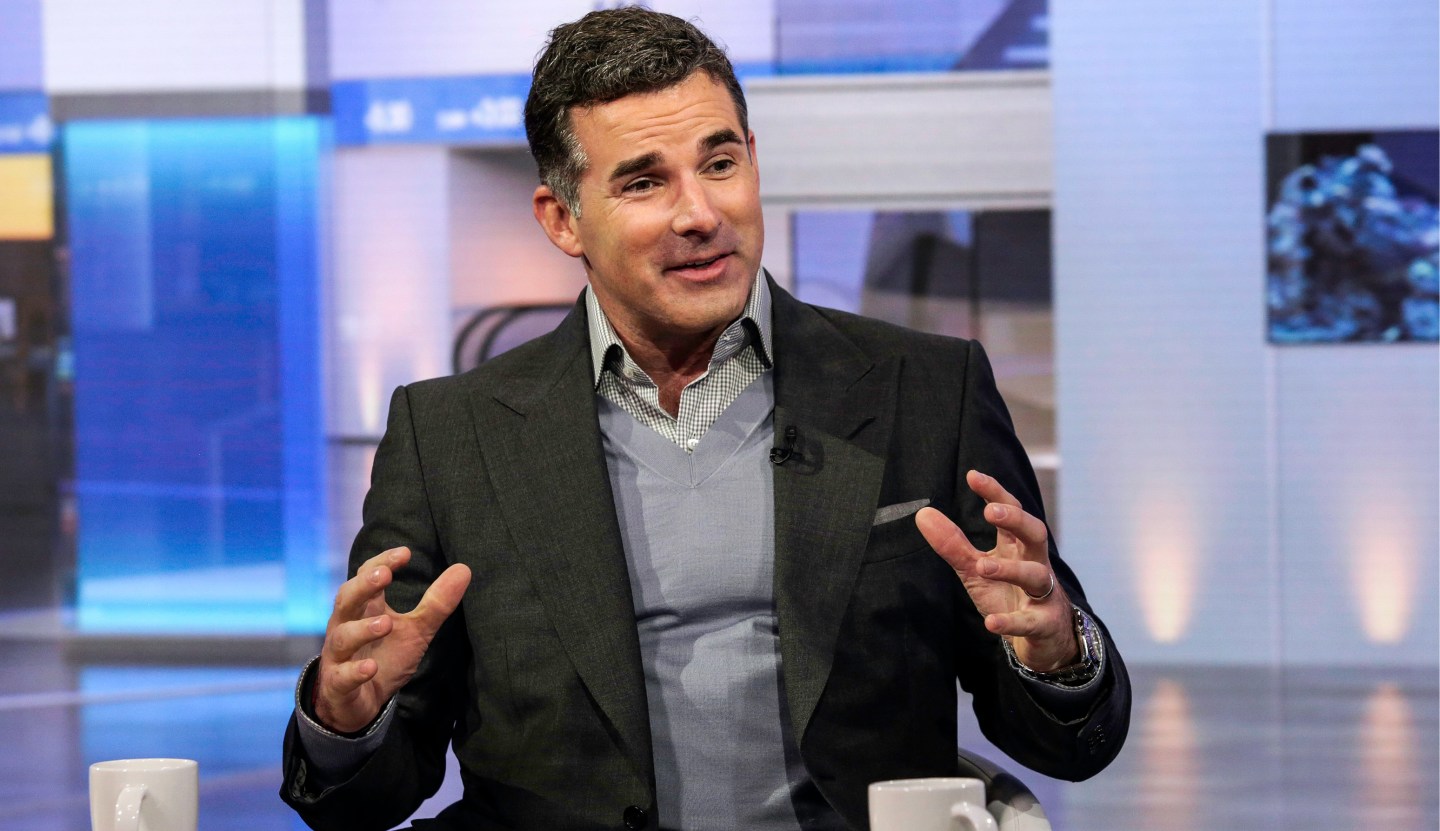 Super Bowl fever is beginning to grip San Francisco, though the game itself will be played more than 40 miles away in Santa Clara, Calif. I’ve got a Super Bowl-related interview planned just before the celebratory weekend with Kevin Plank, CEO of Under Armour (UA). The sub-headline of a new article in Inc. magazine about Plank and Under Armour reminded me that things aren’t always what they seem—kind of like the “San Francisco” Super Bowl being played in the shadow of the San Jose, Calif., airport.

Given that the highly readable article is about a footwear and apparel maker, I was struck by the description: “Can this decade’s most unlikely tech startup beat Nike?” Under Armour a tech startup? Could that have been a typo?

In fact, it wasn’t. The point of the article was to explain the three acquisitions Under Armour has made of technology companies—MapMyFitness, MyFitnessPal, and Endomondo—for a combined $710 million. It’s a startling sum given that Under Armour’s revenues are $4 billion and, according to the article, two of the three acquired companies aren’t profitable.

What’s compelling about the Under Armour strategy is that it’s stepping up where archrival Nike (NKE) has faltered. Nike shut down its FuelBand fitness tracker line and now relies, as I reported in my article last year about CEO Mark Parker, on partners for its “wearables” strategy. Under Armour is readying its own tracker, and it plans to push its newly owned apps to solidify relationships with apparel and sneaker customers.

Under Armour’s strategy is by no means assured, and given that its bet is big, a misstep will be an epic fail. That said, Under Armour’s moves show the importance of “big data” even to companies whose wares are as physical as they get. And it proves the oft-repeated mantra that every company is a technology company now.