How Many iPhones Did Apple Sell Last Quarter? 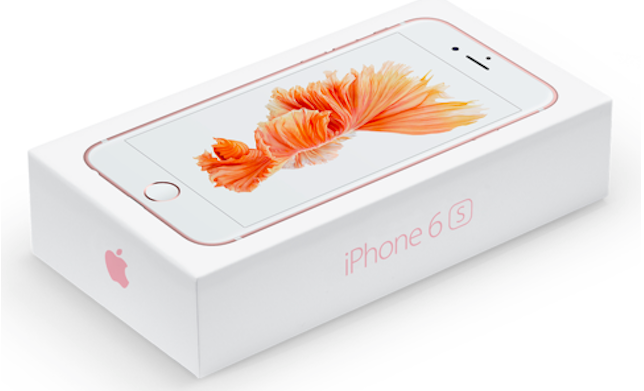 A funny thing happened on the way to the so-called “tough comp”—the challenge Apple was expected to face improving on the record set in the last three months of 2014 by runaway sales of the iPhone 6.

After Tim Cook assured analysts in October that Apple was on track to beat that 74.5 million record, investor anxiety shifted to the March quarter, where last year’s post-Christmas sale of 61.2 million iPhones seemed even farther out of reach. (See Apple Analysts Knock the Stuffing Out of March iPhone Sales Estimates.)

But first things first. Apple (AAPL) will release those long-feared December quarter result in two weeks, and there is still the possibility of a surprise in either direction.

Among the 32 Apple analysts we’ve heard from so far—24 Wall Street professionals and eight veteran amateurs—all but four are taking Tim Cook at his word. The average unit sales estimate has fallen somewhat since we polled the group in October—to 76.5 million from 78 million—and expected year-over-year growth has shrunk accordingly (to 2.8% from 4.7%). But only four analysts polled think Apple is going to come up short of its 74.5 million record.

The pros, as usual, are more cautious than the amateurs. The low estimate of 72.7 million was submitted by Pacific Crest’s Andy Hargreaves; the high of 82.9 million came from independent Ovi Popescu.

We’ll find out who was closest to the mark when Apple reports its earnings after the markets close Tuesday, Jan. 26.

Below: The individual analyst’s estimates—professionals in blue, independents in green. Where I had them, I included the old estimates they made last October.

Thanks as always to Posts at Eventide’s Robert Paul Leitao for pulling together the Braeburn Group numbers.

I’ll be monitoring Apple’s fiscal Q1 2016 earnings report and you can too. The conference call with analysts begins Tuesday Jan. 26, at 5 p.m. ET (2 p.m. PT) and will be webcast live here.