These Airlines Have the Best Wi-Fi in the World 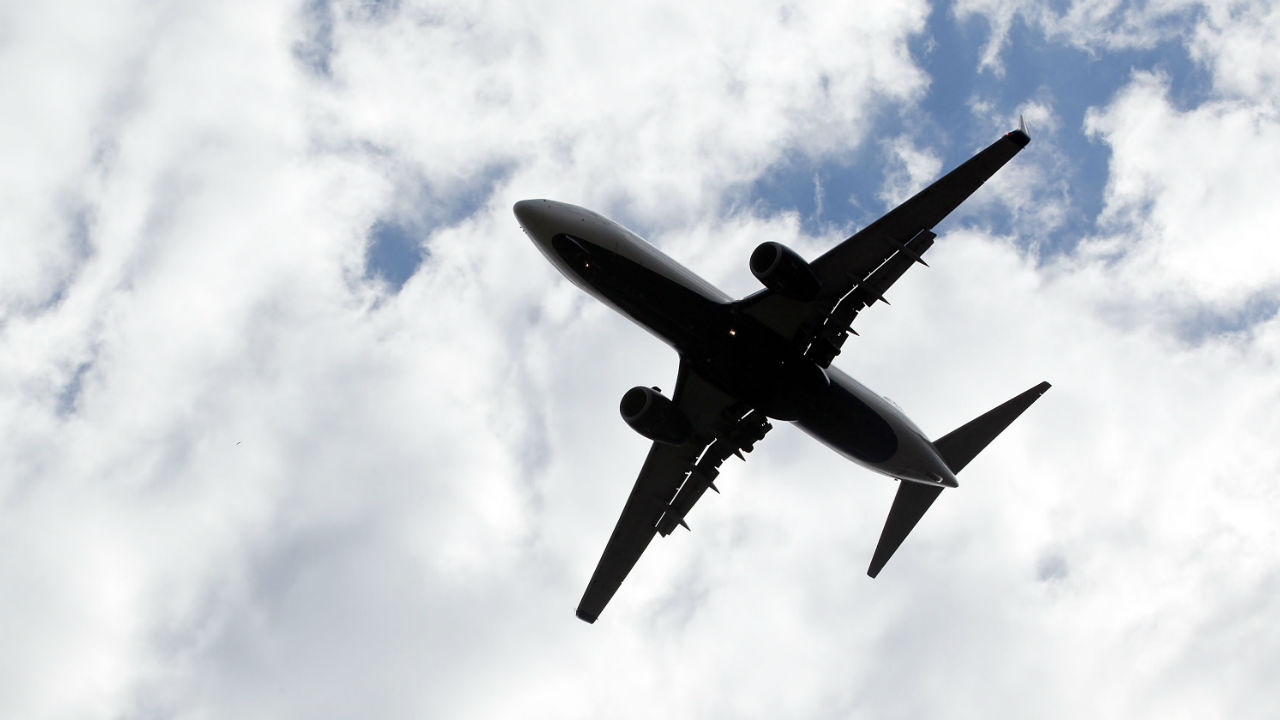 Three American airlines offer the most onboard wireless Internet connections worldwide, according to new research.

Delta Air Lines (DAL) topped the list of the most connected airlines, as measured by available seat-miles with at least a chance of getting a wireless connection, according to the survey by Routehappy.com, a site that evaluates in-flight amenities. More than 500 million of Delta’s available seat-miles are covered. It’s closely followed by United Airlines (UAL) (500 million miles) and American (AAL) (more than 400 million miles).

Available seat miles is an airline term for an airline’s passenger carrying capacity. It’s equal to the number of seats available multiplied by the number of miles flown. Measuring wireless availability against this metric “is a really fair way of saying which airlines have Wi-Fi, and which ones don’t,” says Jason Rabinowitz, Routehappy’s data research manager.

Routehappy is known for its online scoring system that evaluates an airline seat based on its amenities, including seat width, legroom, power ports and Internet connections. The company’s research concluded that demand for Wi-Fi increased “dramatically” in 2015, as did the quality of the connections.

A year ago, when Routehappy conducted its last report, many airlines still didn’t have firm plans in place for fleet-wide in-flight Wi-Fi. (Its previous report used a different methodology that doesn’t allow it to precisely compare the growth of onboard wireless connections to 2014.)

Over the past year, more airlines than ever have begun or planned for major fleet-wide rollouts, it noted.

In fact, some airlines are almost entirely Wi-Fi equipped. Singapore-based Scoot, a low-cost long-haul airline owned by Singapore Airlines (SINGY) that operates a fleet of Boeing 787 aircraft, offers wireless coverage in 100% of its aircraft. Virgin America (VA) and Icelandair are approaching full adoption rates. Only a few Virgin America flights operating to and from Hawaii don’t have Wi-Fi yet.

The research raises two questions: how fast are the connections and what difference does it make?

Although the study didn’t measure connection speeds, it noted that the core technology behind in-flight Wi-Fi has also developed to allow for faster and more reliable connections.

Passengers now demand a home broadband-like experience, but so far only a few airlines meet that standard. JetBlue (JBLU) is nearing completion of a fleet-wide, true broadband rollout, which would allow passengers to access to Netflix (NFLX) and other streaming services with no access charges. Virgin America has about five aircraft upgraded to at-home broadband standards.

Among the major airlines, United’s Boeing 737s have real high-speed wireless access. The only thing worse than slow wireless access? Having none, says Rabinowitz.

“When customers get on a flight that doesn’t have Wi-Fi, they get angry,” he says. “I’ve seen it.”

Airlines know that passengers expect a wireless connection, and they are eager to offer it. There are two main benefits to an airline, according to the study’s authors. It’s a source of revenue, with passengers paying anywhere from $8 to upward of $40 to connect, depending on the airline and the length of the flight. But it also distracts passengers from the other discomforts of flying.

“Wi-Fi takes your mind off those the smaller seats,” says Rabinowitz.