The Real-World Skills New College Grads Need Most in 2016 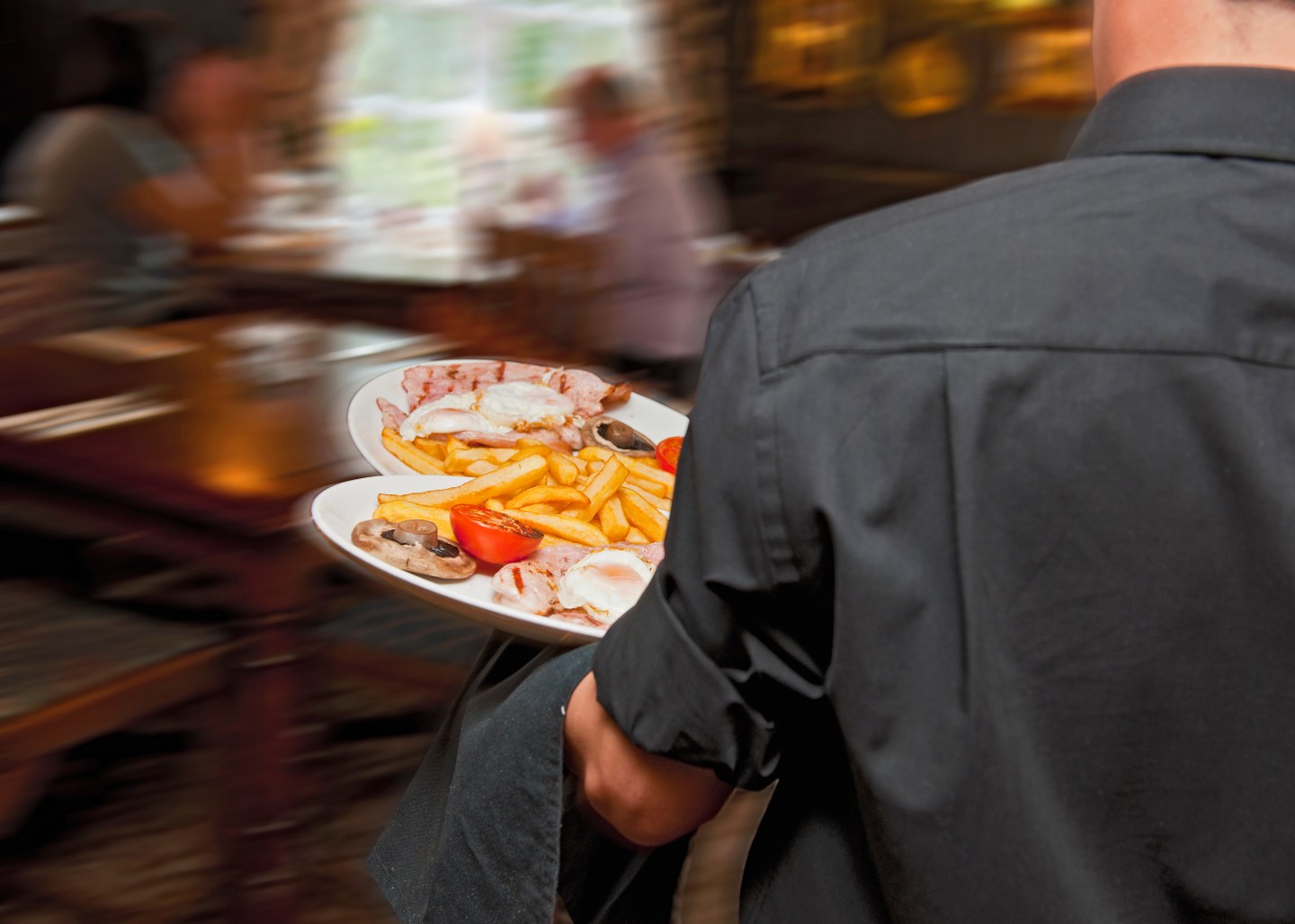 Dear Annie: How do you write a resume when you have no relevant job experience? I’ll be graduating from college in a few months with good grades (3.9 GPA), and I’m planning to start meeting with campus recruiters in the next few weeks. But my only work experience so far has been as a waiter in a restaurant at a resort, where I’ve worked full-time in the summer and part-time year-round since I was 16. I never went after any internships because I got great tips as a waiter that helped me pay my own way through school.

My manager has written me a really nice letter of recommendation saying I’m reliable, always on time, patient when training new employees, customers love me, etc. But I don’t think being great at waiting tables will help me get a foot in the door in my chosen field, which is finance. (I’m a double major in finance and accounting.) What should I put on my resume? — Stumped in St. Louis

Dear SSL: Wow. You worked your way through school, with a 3.9 grade-point average no less, and your boss says you’re both dependable and good with people? Here’s some news that might brighten your day: Employers want you, even without any finance or accounting experience.

Although skills gaps in technical areas like cybersecurity get the most attention, there’s another big shortage you may not have heard so much about. Consider: When management consultants TalentQ, a unit of the Hay Group, asked hundreds of hiring managers last year what skills they were having trouble finding in job candidates, 80% said they couldn’t find enough potential hires with strong “soft” skills, like speaking and writing clearly, listening well, collaborating with other people, and even just showing up on time.

Moreover, the study found, even more of those managers (90%) said that recruiting enough entry-level employees with good soft skills “will become increasingly important as globalization speeds up.” The scarcity of soft skills is most severe among new college grads, according to this survey (and many others). “Millennials and Gen Zers spend so much time online that they often lack basic interpersonal skills, like shaking hands and looking someone in the eye,” says Rick Gillis, a longtime career expert and author of several books about job hunting.

“But it’s not only young people,” he adds. “I tell my older coaching clients, too, that ‘soft’ skills they may take for granted really matter to employers. If you’re punctual, dependable, a good communicator, and relate well to others, those qualities should be among the keywords on your resume.”

As a member of the Class of 2016, you bring one other big advantage to your job hunt: Since you’re just graduating this spring, recruiters don’t expect the “experience” section of your resume to say much. Do, however, list your job as a waiter, with dates, and don’t be defensive or apologetic about it.

“New grads are often tempted to leave ‘irrelevant’ work experience off their resume,” Gillis notes. “But that’s a mistake.” One reason is that everybody has to start somewhere. Michael Dell, founder and chairman of Dell Computers, once worked as a dishwasher, and a young Bill Gates did a stint as a page at the Washington State capitol. So your experience as a waiter counts, especially coupled with that glowing letter of praise from your boss.

Even more important, having held your job as a waiter for so long shows stick-to-itiveness, a soft skill that many employers complain is in short supply among young hires. Gillis once coached a new-college-grad client who had worked at McDonald’s for several years running while he was in school. He assumed that wouldn’t help get him into the recording industry, so he didn’t mention it on his resume. But, Gillis says, “Recognizing the value of long-term service from a person so young, I insisted he put it back.”

Partly because of having worked in the same place for more than a few months, the client landed a recording-studio gig that launched his career. “I’m pretty certain McDonald’s doesn’t appear on his resume anymore,” Gillis says. “But it served its purpose at the time.”

Gillis has two other suggestions for you. First, make sure you’re listing on your resume all the experience that might interest a recruiter, including successes you may have overlooked. “That includes class projects or anything you can describe from your course work that produced a tangible result,” Gillis says. And don’t hesitate to ask professors for feedback on your performance, or even letters of recommendation. “It’s in their best interest to see their students succeed, so teachers are usually happy to help,” Gillis adds.

And second, meeting with campus recruiters is a must, but don’t forget to do some networking. Gillis says new college grads should bear in mind that “the best place to start building a professional network is with your parents’ friends and your friends’ parents. You never know whom they might know, and you might be pleasantly surprised.”

Talkback: How important are soft skills where you work? Do you think yours helped you get hired? Leave a comment below.