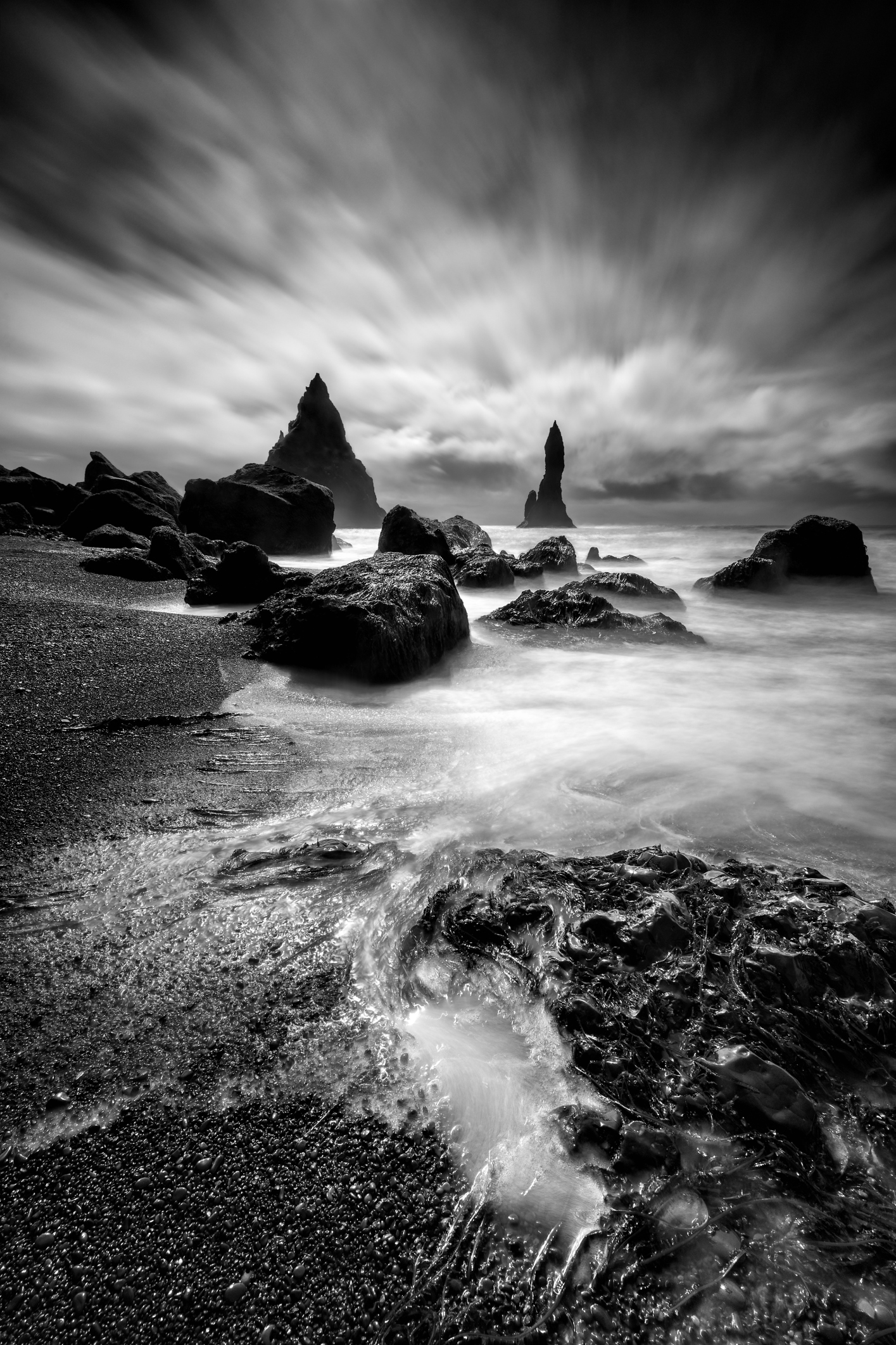 Put the word “Russia” into Google Translate in Ukraine and what pops out might surprise you. The automated service reportedly translated the nation’s name to Mordor, the fictional dystopian city in J.R.R. Tolkein’s Lord of the Rings.

That’s not the only translational mistake. Russians became “occupiers” and Sergey Lavrov, Russia’s top diplomat, became “sad little horse,” reported the Washington Post. The translations are not any kind of political statement. They were caused by a bug that entered Google’s Ukrainian to Russian service automatically, said Google.

The tech giant’s translation service works by indexing thousands of texts and looking for patterns within those, and any translation is automated using those references.

“This means that not all translations are perfect,” said Google in a statement. “There will sometimes be mistakes or mistranslations.”

The errors were likely introduced because the terms mirrored language used by some Ukrainians regarding Russia, especially after the larger nation annexed Crimea.

The bug has since been fixed.