BlackBerry To Focus On Android Smartphones In 2016 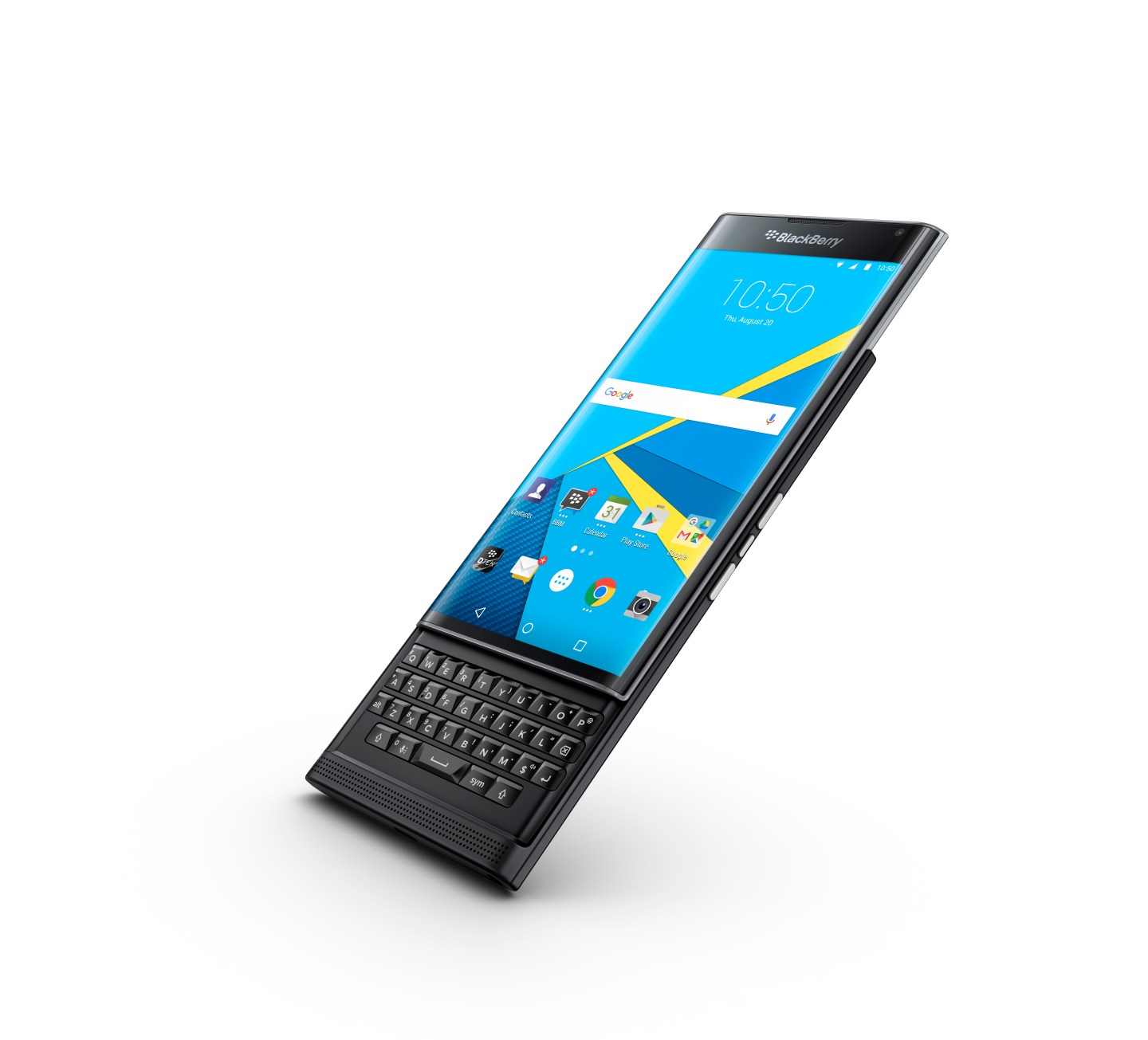 BlackBerry (“BBRY”) will not release a new BlackBerry 10 smartphone in 2016. Instead, the struggling device maker will spend the year focusing on Android-powered devices, with plans to release one—possibly two—powered by Google’s (GOOG) Android.

The decision by Blackberry CEO John Chen to place a stronger emphasis on Android handsets, revealed during an interview with CNET at the International Consumer Electronics Show in Las Vegas, shouldn’t come as a surprise. BlackBerry 10 failed to gain momentum with consumers and developers after its initial release in 2013.

In fact, BlackBerrys proprietary operating system enjoyed a lowly 1% marketshare in October, according to comScore. Android, on the other hand, lead with a 52.9% share of the market in the same time period.

In an effort to gain traction, BlackBerry introduced the BlackBerry Priv, its first Android smartphone in November. It included a slide out physical keyboard that is designed to attract BlackBerry faithful while giving users the flexibility and app selection Android provides.

MORE: BlackBerry has nothing to lose by turning to Android

But at the same time, Chen told analysts last month that the company was still committed to BlackBerry 10 and would release two updates in 2016. He voiced optimism about his company’s handset division based on early sales for the BlackBerry Priv.

Chen went so far as to say he was hopeful that BlackBerry’s hardware division would break even financially in the current quarter. There’s even been some signs of progress.

BlackBerry beat third quarter revenue expectations while reporting its first quarter-to-quarter revenue gain in over two years. Software revenue, which accounted for $154 million of $548 million in sales, drove most of the growth.

To continue gaining traction with its hardware division, BlackBerry is expanding availability of the Priv handset. On Wednesday, the company announced T-Mobile (TMUS), Sprint (S), and Verizon Wireless (VZ) would soon carry the smartphone.

The Priv had launched as an exclusive to AT&T (T).

T-Mobile will begin selling the device on Jan. 26, with availability at Verizon Wireless slated for the end of March. Exact timing isn’t available for Sprint. Additionally, the Priv is now available on Vodafone UK.

BlackBerry plans to make the Priv available in 31 total countries this year.

The Priv was available for only a few weeks last quarter, so it’s impossible to know how well sales went. When asked about them thus far, Chen told CNET “so far, so good.” Stating he remains “cautiously optimistic.”