Why Yahoo Is Being Sued By Sprint Customers 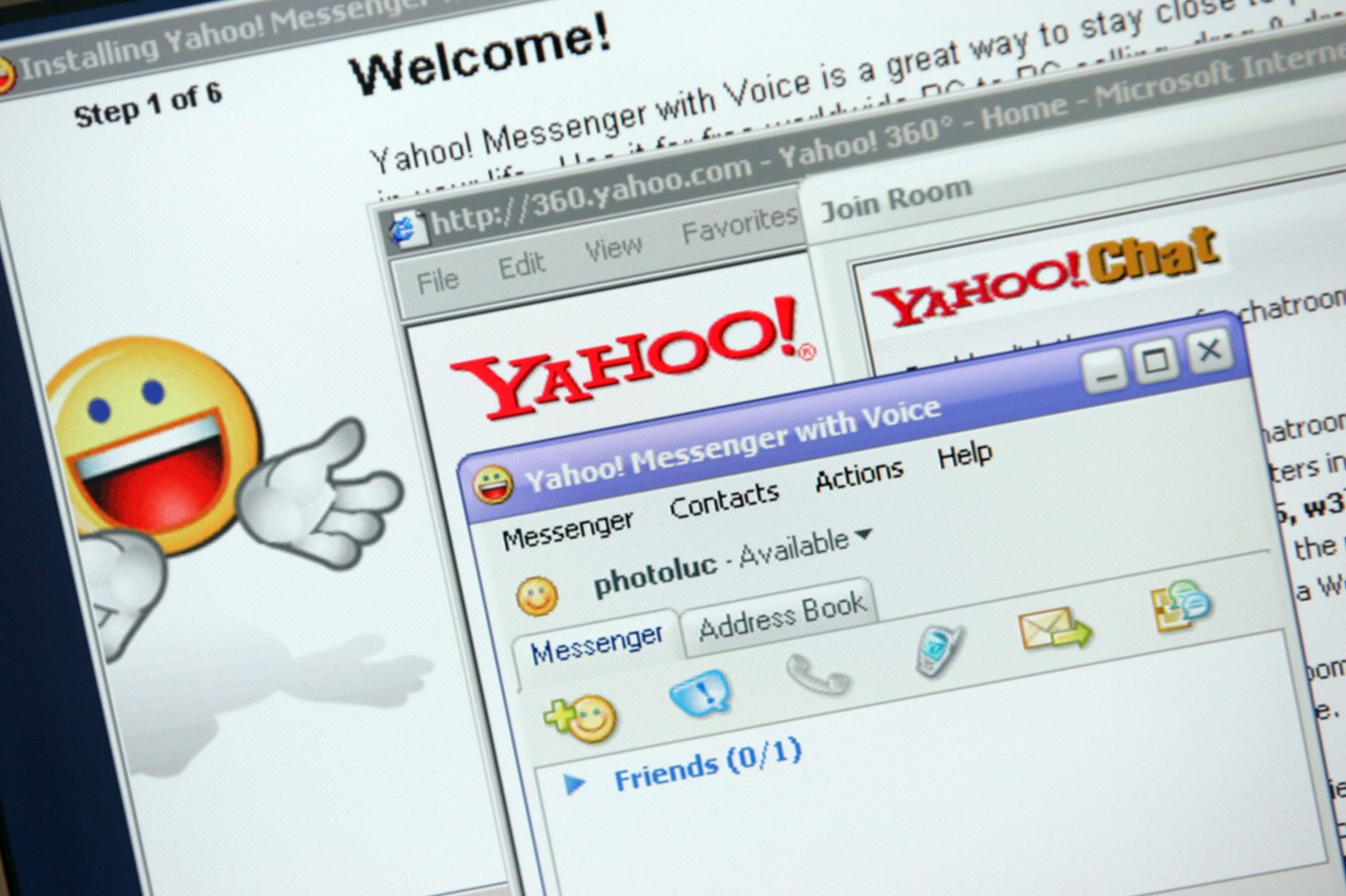 A lawsuit originally filed against Yahoo in 2014 has just been granted class-action status.

The lawsuit claims that Yahoo (YHOO) sent Sprint customer spam text messages in March 2013. The Wall Street Journal reports that it was originally filed in 2014 by Rachel Johnson, but U.S. District Judge Manish Shah ruled on Monday that the lawsuit now applies to all U.S.-based Sprint users who received the messages in question.

Yahoo is being accused of violating the Telephone Consumer Protection Act of 1991 which prohibits unsolicited automated text messages and permits recipients to seek compensation in the amount of $500 to $1,500 for each violation. The text messages referred to in the suit originated from Yahoo’s messenger service, which sent online instant text messages to the recipient in the form of a text message. It also sent reminder to encourage the user to respond.

Yahoo contends that the act only prohibits “intrusive mass communication,” a category which the company says its messages do not fall under.

The lawsuit is requesting that Yahoo pay affected Sprint customers a minimum of $500 for each violation, as per the act. The class-action could apply to upwards of 500,000 people, and if Yahoo loses the case, the payout could be substantial.