Here’s How to Watch the Powerball Drawing 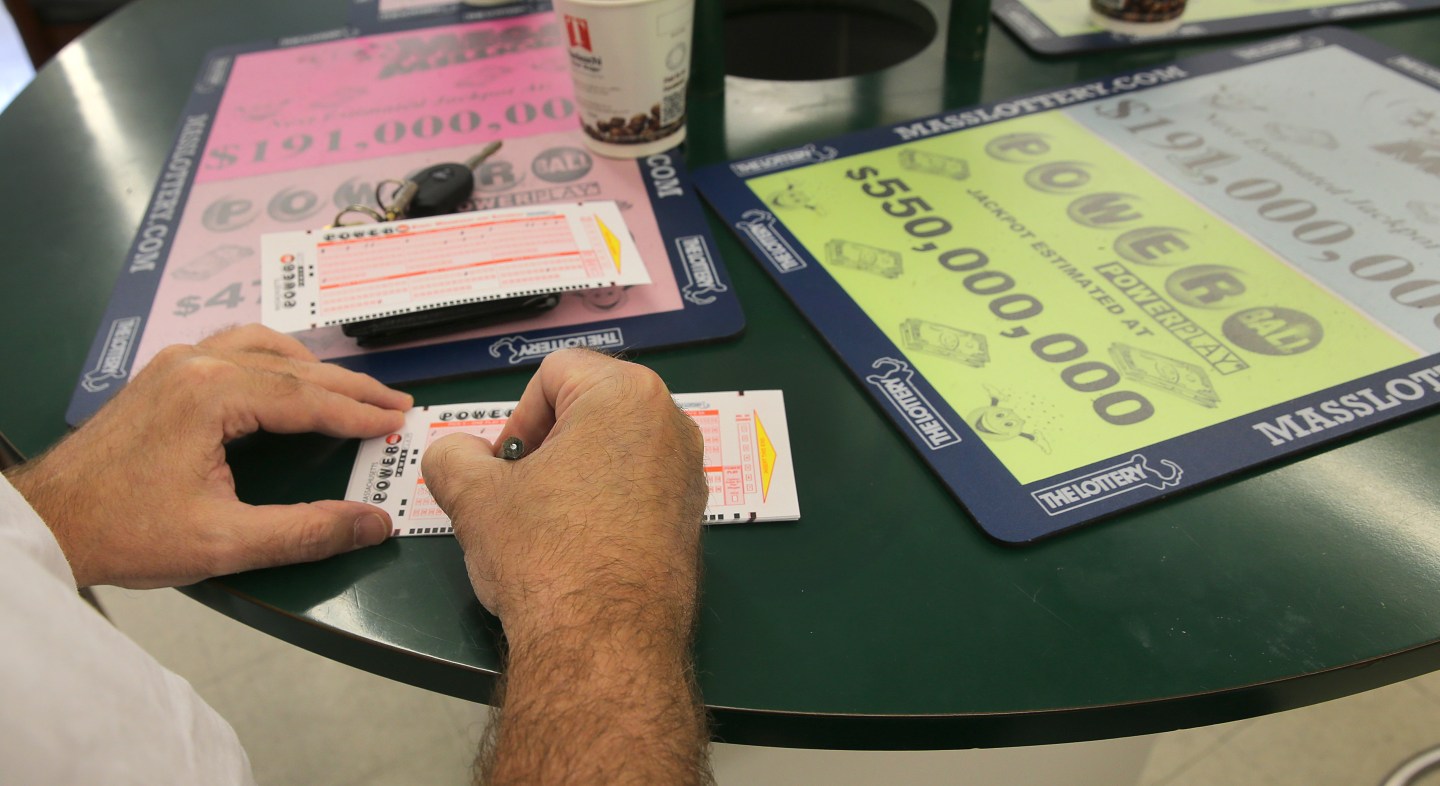 Wednesday night’s Powerball drawing is a big one, and cord cutters don’t have to miss out on the fun.

The drawing will of course be aired on cable as well as affiliates of big television networks including ABC, NBC, and CBS. If you don’t have a TV and still want to bear witness to the excitement, there’s an app for that. Viewers can watch the drawing live on mobile with LotteryHub, the official app of the Powerball and Mega Millions lotteries. It’s available for free in both the App Store and Google Play. It airs at 10:59 p.m., Eastern Time.

The jackpot currently sits at over $450 million, and could get bigger if no one wins on Wednesday night. Fortune reported that the chance of someone claiming the jackpot is just one in 292.2 million. This is the largest lottery prize in nearly a year and the sixth-largest in North American Powerball history.