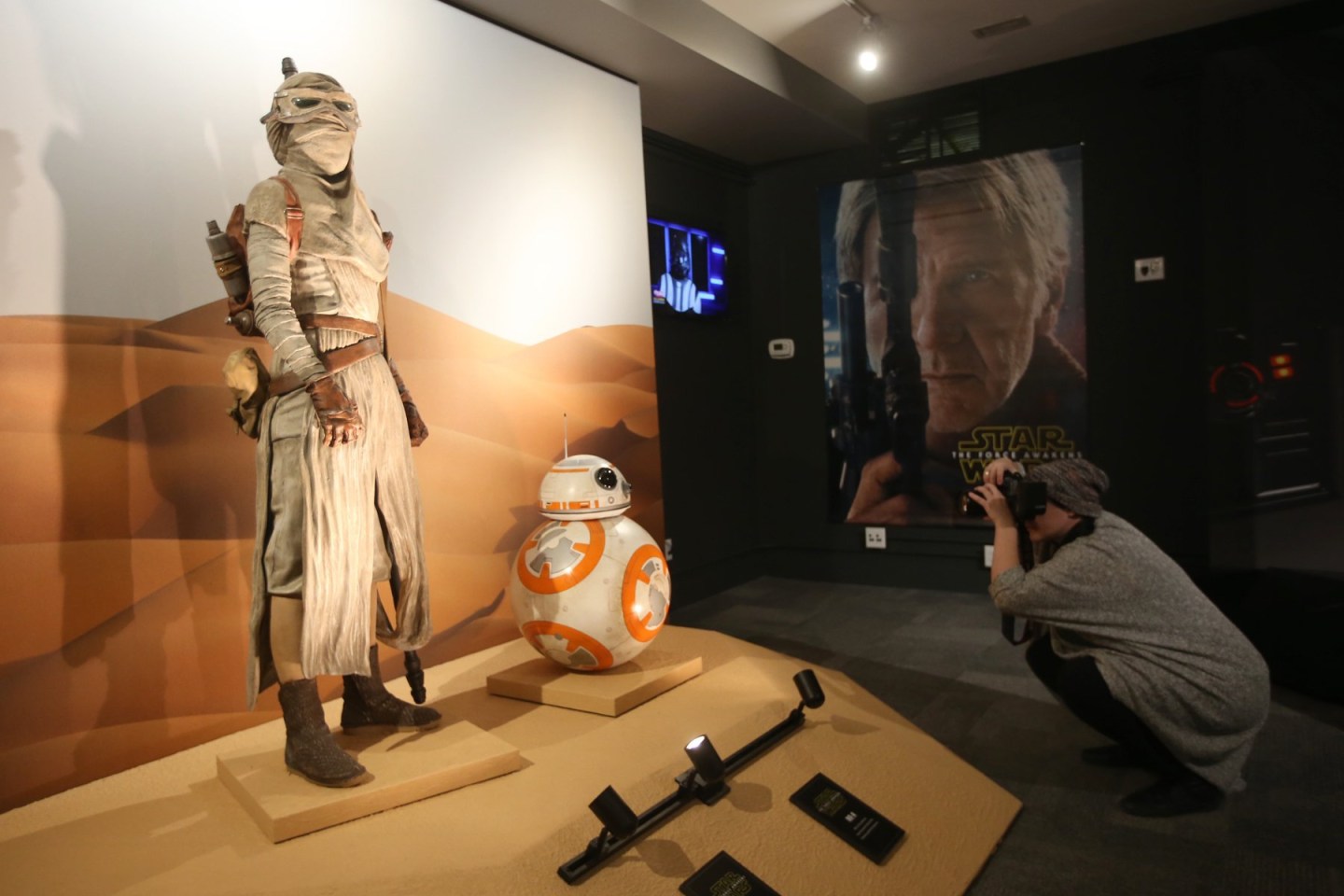 After a public outcry, Hasbro (HAS) is changing its tune. The toymaker is listening to unhappy Star Wars fans’ demands that the new Monopoly The Force Awakens game include one of the film’s central characters: Rey.

Originally, Hasbro said it didn’t include her as a game piece in order to prevent spoilers for fans. It added that its other Star Wars boardgames do make Rey available for players to use.

“The Star Wars: Monopoly game was released in September, months before the movie’s release, and Rey was not included to avoid revealing a key plot line that she takes on Kylo Ren and joins the Rebel Alliance,” Hasbro said in a statement to Entertainment Weekly.

The statement comes after unhappy consumers started the hashtags #WheresRey and #WhereIsRey.

It is unconscionable for Rey to be left out of #TFA Monopoly game. Rey IS the Force Awakening.@HasbroNews #WheresRey #StarWars

Someone seems to be missing in Star Wars Monopoly. Unbelievable. #whereisrey pic.twitter.com/NKceWEKVbZ

“We love your passion for Rey,” Hasbro tweeted from it’s own account, “and are happy to share that we will be including her in the Monopoly: Star Wars game, available later this year.”

Fortune recently examined the Star Wars business. Since its debut in December, the Walt Disney Co. (DIS) film has notched records for earning $1 billion at the box office in the quickest time in history.

Fortune has reached out to Hasbro for comment and will update this story if the company responds.