BMW Has Completely Remade This 2016 Sedan 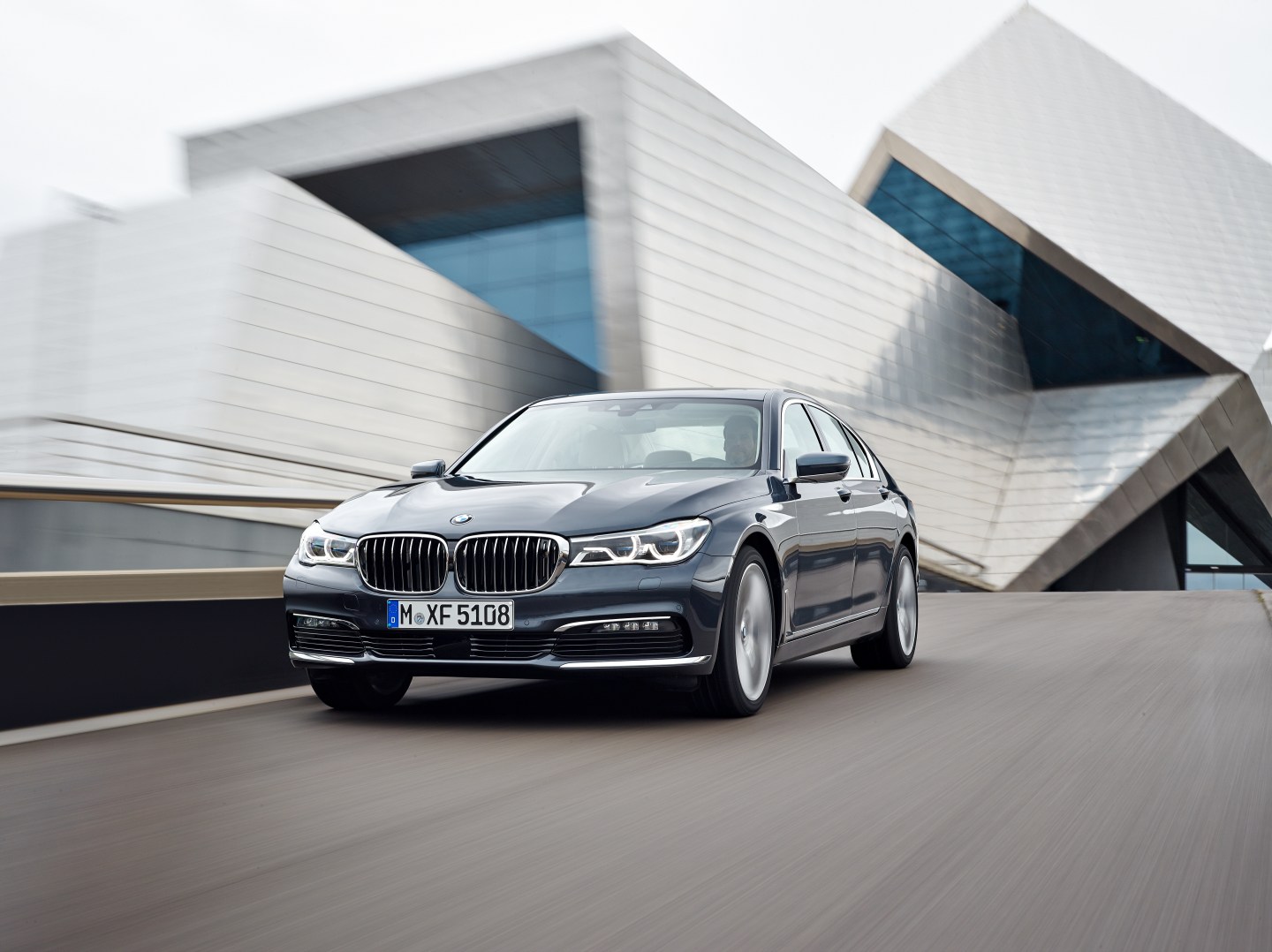 BMW has always loaded its 7 series sedan with gee-whiz tech innovations. But when it came to luxury, in my opinion, it couldn’t quite compete with rivals’ offerings. Think about the sinfully cushy Mercedes S-Class and Maybach; Bentley’s intimidatingly posh Mulsanne Speed; and the Rolls-Royce Phantom’s unblinking sumptuousness.

So I was stunned when I tested the new 2016 BMW 7 Series late last year. Simply put, after driving nearly every magnificent machine that debuted this past year, I truly think the 7 Series is the top luxury car on the market today. Period.

On the road, the car felt surprisingly light, agile and all together smaller than its actual length and heft. I felt more refreshed after driving than I had before stepping in (even without activating one of the 24 massage settings available to the driver). And the smoothness—all that air suspension and active damping (and dozens of other systems) made the ride both calming and exhilarating. Coupled with the interior’s many luxuries, the car felt like a triathlete swathed in Hermes.

The car’s lightness is real: it lost 190 lbs vs. its predecessor thanks to a few inventions such as its carbon core. BMW combined, for the first time in a production vehicle, carbon fiber and carbon fiber reinforced plastic with ultra high-strength steel and aluminum.

The benefits go beyond weight reductions, though. The car is faster. It is more fuel efficient and cleaner. And it slips through the air more easily, thanks to aerodynamic advances such as the active double kidney grilles—which open only when engine and brake cooling is needed. It even has a lower center of gravity than the last generation 7.

By the time I climbed into the rear seat to experience BMW’s take on the executive limo experience, I was sold. The company managed the nearly impossible: a fresh, different and compellingly contemporary version of high-end luxury, four-door style.

“Of all the cars in the lineup to play more conservatively with, it would normally be the flagship,” says design chief Karim Habib. “But instead it’s the car where we’ve taken the most chances.” Habib describes the avant-garde stitch patterns for me: “We employed the kind of stitching that helps you fit better and not slide as much—subconsciously a bit like a Ferrari of the ‘60s.”

Other rear-seat wonders: the intricate wood and aluminum inlays; intuitive and sophisticated controls; a panoramic “sky lounge”LED roof; double tablet screens; and sexy, touch-controlled mood lighting enveloped me in a world buffered from the real one. “A really big part of our work on the 7 Series has been an obsession with details,” says Habib. “A lot of it you don’t see right away, but rather discover each over time.”

Another delight: gesture control. With a simple sweep of my finger mid-air in front of the center console, I could accept or reject a phone call, change the audio input or have the navigation know to take me home. No words, no buttons to press or selections to make. Just my hand and a few sophisticated 3D sensors.

Other highlights: wireless charging and wifi hotspot standard; the “vitality program” for rear passengers (a guided workout in case you missed the gym); and controls that change graphics, colors and information displayed according to your driving mode.

The new 7 Series isn’t as adrenaline-pumping an experience as my manual-transmission 2003 M5 or as Jetson-esque as the i8 supercar, but it does create a whole new view of the future, today.