Apartment Openings Are on the Rise in Urban Areas 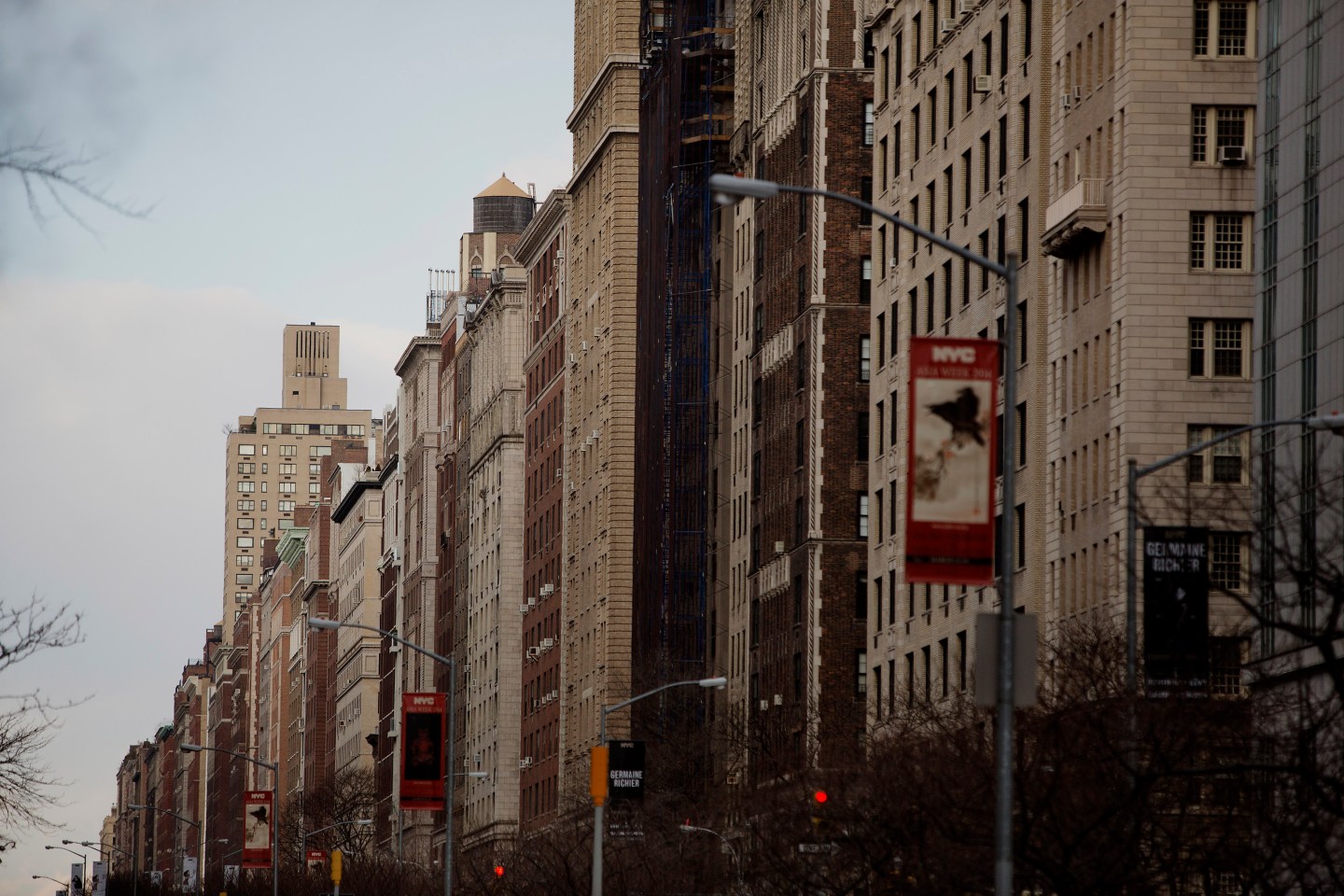 Apartment buildings stand on the Upper East Side neighborhood of New York, U.S., on Tuesday, Feb. 25, 2014. Home prices in the U.S. climbed at a slower pace in the year through December, pointing to a moderation in the market that will help keep more properties within reach for prospective buyers. Photograph: Victor J. Blue/Bloomberg via Getty Images
Photograph by Victor J. Blue — Bloomberg via Getty Images

Apartment openings inched up for the second straight quarter, the first time that’s happened since 2009, thanks to a construction surge in cities around the U.S.

The national vacancy rate averaged 4.4% in the fourth quarter last year, up from 4.3% the prior quarter, reported Bloomberg. Demand for suburban rental apartments has boomed while construction of those units have lagged behind. That’s dragged down vacancy rates, which are near their lowest levels in more than a decade.

However, in recent years there’s been a surge of construction for what’s called Class A properties—buildings that are in urban areas and intended to attract well-paid professionals. Nearly 1 million of these types of units have hit the market since the start of 2007, according to data from Reis. For comparison, apartments in less expensive suburban areas, which fall under Class B and C, are up by 44,000 over the same period.

The boom in urban, Class A properties has been the primary driver in vacancies in recent months. Class A vacancies were at 5.7% in the third quarter last year, while Class B and C unit vacancies hit 3.2%. The most recent quarterly breakdown has yet to be released by Reis.

So far, the rising vacancies haven’t had a dampening effect on rent prices, which continue to outpace inflation. Apartment rents gained 0.8% in the fourth quarter, for an annualized gain of 3%. U.S. inflation, as measured by the consumer price index, was only 0.5% for the 12 months through November. If vacancies continue to grow, it could eventually reduce the degree of rent price hikes.