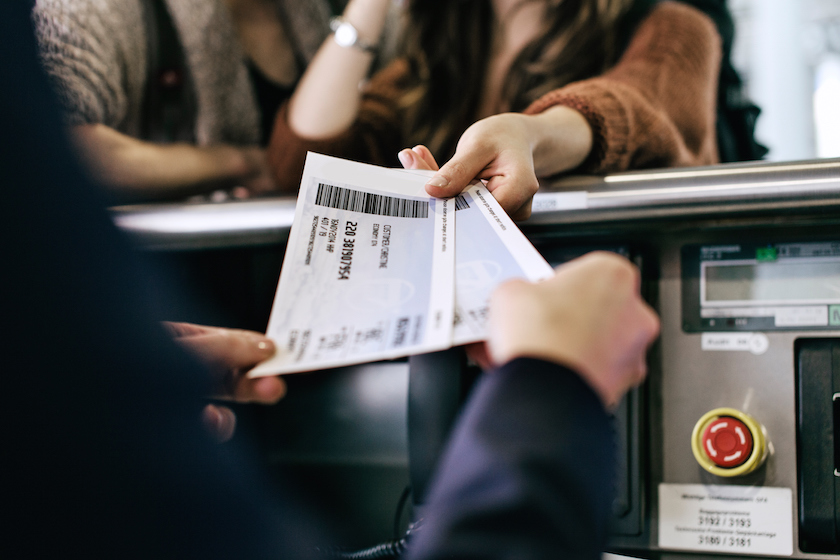 The top U.S. airlines said Tuesday that they have raised fares in the first industrywide hike since June, moves that may offset increasing labor costs but draw the ire of customers.

The price hike comes at a precarious time for the industry, which is under investigation by the U.S. Justice Department for potentially conspiring to limit flights and keep fares high. The airlines have denied collusion.

The federal agency declined to comment on the fare rise.

Airlines have long monitored each others’ prices and quickly responded to changes, much like gas station owners watch the signs of their competitors.

Carriers file fares with the Airline Tariff Publishing Company, a distributor that has a product for price tracking primarily used by industry insiders.

This week’s fare hike began with changes by Delta on Monday, the airline confirmed. Southwest was the next to follow suit, two analysts said.

“The industry has never met a Southwest fare increase it didn’t match, for as far back as our records go,” J.P. Morgan analyst Jamie Baker said in a research note. “Just as Southwest often plays the spoiler role, competitors consistently follow Southwest’s lead to the upside.”

U.S. airlines regularly adjust their fares, but an industrywide match is far less common. A $3-rise occurred last in June when Southwest also matched a change by Delta, Baker said in a prior note.

Tuesday’s news is another indication that airlines are not translating savings from a year’s decline in fuel prices into lower ticket prices, a break from a decade ago when more airlines vied for customers.

Consumers will have little choice but to accept the hike because the five airlines control more than 80% of the U.S. travel market, following four high-profile mergers.

The price hike is unlikely to decrease demand for corporate travel, as employers accept higher fares as the cost of doing business, industry consultant Robert Mann said. Airlines are betting the rise will boost revenue even if leisure travel dips, he said.

However, competition is still high on the busiest U.S. routes. The lowest leisure fares were on average 24% lower from a year earlier for the top 1,000 domestic routes, according to a late December report by travel consultancy Harrell Associates.

Mann said the price hike will help the airlines manage growing labor costs and prepare for new contracts with wages likely to balloon.

He said it may have the side effect of leaving planes emptier, a plus when winter cancellations force airlines to rebook customers onto other flights.