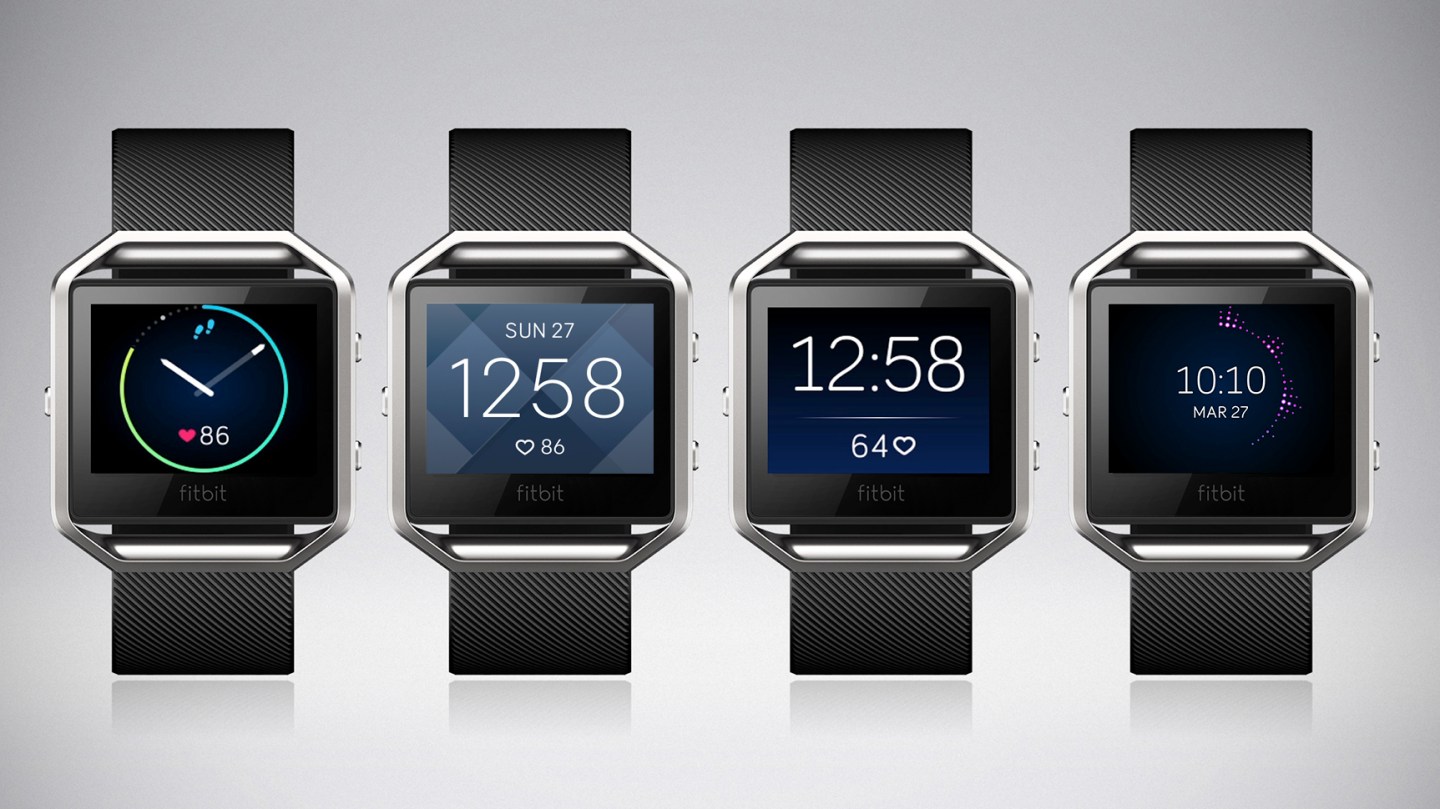 Fitbit announced its second attempt at a smartwatch-like device on Tuesday at the 2016 International Consumer Electronics Show.

The Fitbit Blaze looks and acts more like a smartwatch than the company’s first attempt, the Fitbit Surge. Blaze owners will enjoy all of the standard activity tracking features—step counting, sleep tracking, activity monitoring, and heart rate—in addition to new capabilities of answering or declining incoming calls, reading text messages, viewing calendar entries, and controlling music playback on your nearby smartphone.

“There’s three things we really focused on when designing the Blaze: Making it the smartest product we’ve launched, the most stylish, and from a fitness perspective, the most motivating,” Fitbit CEO James Park recently told Fortune.

Park describes the Blaze as a new product category for the company, labeling it a “smart, fitness-focused watch.” For example, in addition to auto-activity tracking, the Blaze will also coach users through workouts directly on the watch using FitStar.

The watch will retail for $199 when it begins shipping in March. Additional watch bands are available from Fitbit, ranging from $29 to $129 depending on material and design. Changing bands is done by removing the watch itself from a frame connected to the band, and placing it into another band.

Unlike the $249 Fitbit Surge, which has built-in GPS, Blaze will require a smartphone in order to plot bike rides or runs.

MORE: Why Fitbit’s Auto-Activity Tracking is a Big Deal

A common complaint amongst smartwatch users is the need to recharge the device nightly. For the Blaze, Fitbit (FIT) is claiming five days of battery life on a single charge. A combination of buttons and touch screen are used to navigate the interface, with the main emphasis of nearly all interactions surrounding easy access to health and fitness metrics.

At launch, Blaze won’t support third-party applications outside of what comes pre-installed by Fitbit; a feature commonly found on competing devices such as the Apple Watch (APPL) and Samsung Gear S2.

Park explained the lack of apps as an intentional effort to keep the device easy to use, avoiding confusing users by providing more features than necessary for a small device worn on the wrist.

WATCH: Why Fitbit needs to keep pace with competitors

“I think people are going to start to realize especially with the Blaze is that we’re more than just a fitness tracker company. We’re striving to be a really comprehensive digital health company that has a lot of different options,” Park said when asked about the biggest takeaway of Fitbit releasing a smartwatch.

Indeed, Fitbit’s product lineup now consists of devices ranging in price from $59 for the Zip to $249 for the Surge. Fitbit continues to lead the wearable market, though it’s lacked a true smartwatch in its lineup up until now, but the IDC expects smartwatches to usher in the next generation of wearables.

Correction: In an earlier version of the story, Fortune mistakenly indicated the Blaze would remind users to keep moving if he or she was still for too long. The statement has been removed. Fortune regrets the error.