Why BlackRock’s Global Investing Chief Is Bullish on Japan 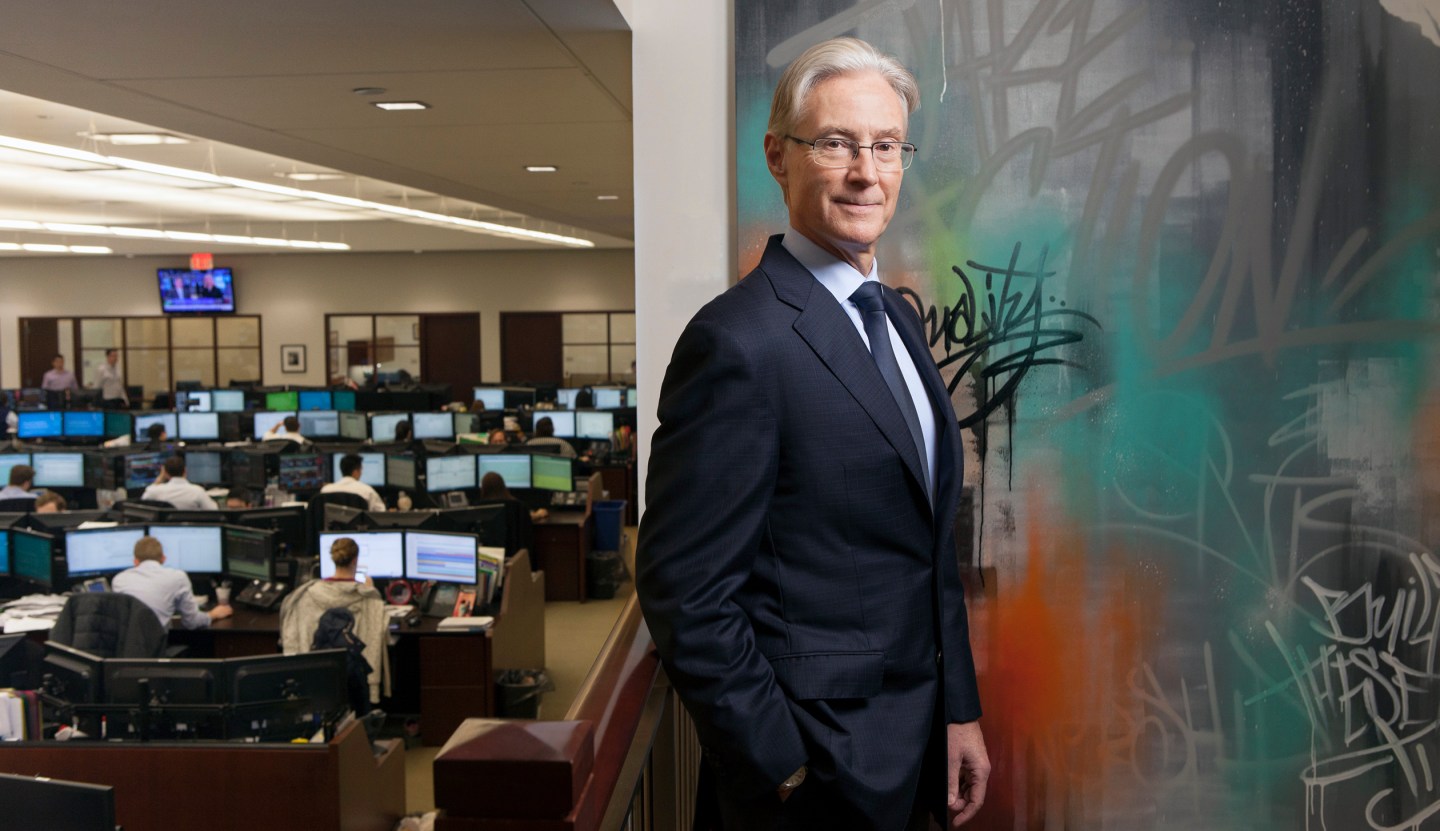 Among “world allocation” mutual funds, BlackRock Global Allocation (MALOX) is one of the giants, with $51 billion under management. And with 26 years at the helm, senior portfolio manager Dennis Stattman is one of the category’s most experienced investors. High bond and stock prices worldwide have Stattman in a cautious mode, and about 20% of his assets are in cash. But he’s bullish about Japanese stocks. He explained why in a conversation with Fortune. Edited excerpts follow.

Stattman: It’s the strongest and broadest case for any stock market in the world. To start with, on all our valuation measures, the Japanese stock market is more attractive than the U.S. stock market and looks good compared with other major economies.

Second thing: Japan is leading the world in stepping on the monetary accelerator. Japan’s central bank is doing quantitative easing at about the same size that the U.S. did, in an economy about 40% the size of the U.S. economy. That has been negative for the yen and extraordinarily positive for corporate profits. And Japanese corporations are broadly undertaking policies that are more shareholder-friendly. They’re doing the things U.S. managements have done for years: increasing dividends and buying back stock.

In the U.S. there’s been criticism of companies for neglecting investment in their businesses in order to reward shareholders in the short term. Is there a danger of that happening in Japan?

I am a bit concerned in the U.S.  But this phenomenon in Japan is so much earlier in its history that I’m not worried about it yet.

You’ve said that changing habits among Japanese savers could boost the prices of Japanese stocks. Why is that?

We think there’s a very strong case that they’re going to add to their equity holdings. Japanese households have only about 11% of their assets in stocks. That will not be enough to meet the financial needs of an aging population when bond yields are low.

The TOPIX has more than doubled since 2012.

Right. So you might say, “Isn’t it over?” We don’t believe so. The U.S. stock market is at about 16 times earnings. Japan’s at about 14 times. And as we look at corporate earnings trends, for most of the year we saw all the major regions in the world had fewer upward revisions than downward revisions, with one exception—and that’s Japan.

What could spoil the party?

We are a little concerned with the economic weakness emanating from China. This summer we dialed down our Japanese equity weighting. But we’re still bullishly positioned. This is a multiyear opportunity.

A version of this article appears in the January 1, 2016 issue of Fortune with the headline “He’s Big on Japan.”