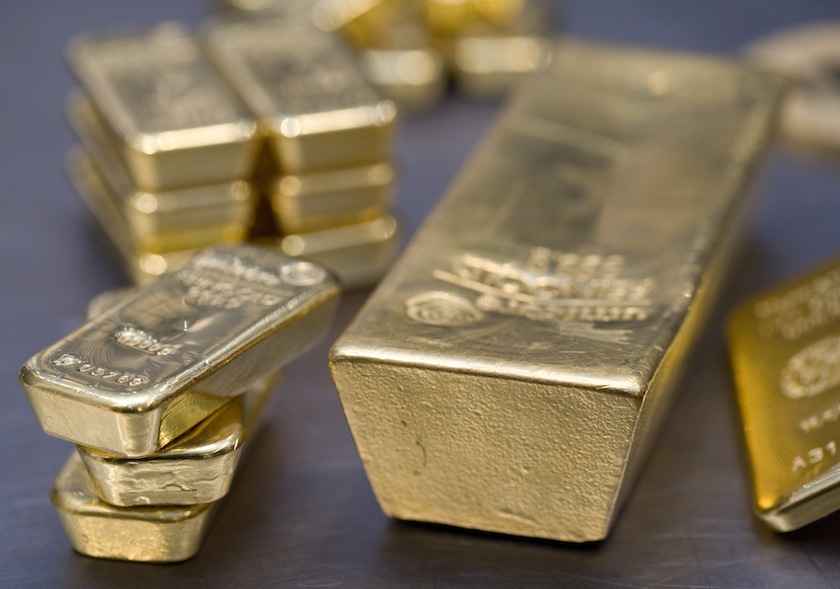 Gold rallied 2% on Monday, buoyed by rising tensions in the Middle East and a sharp drop in stocks following weak Chinese data that fueled concerns over global growth.

Palladium, which as a largely industrial metal is more exposed than gold to economic weakness, dropped sharply however after Chinese manufacturing surveys undermined any hopes for a recovery in the sector.

The metal rallied along with oil, up 2.4%, after Saudi Arabia cut diplomatic ties with Iran after Iranian protesters stormed its embassy in Tehran, following Riyadh’s execution of a prominent Shi’ite cleric on Saturday.

“The main driver here is the tension between Saudi Arabia and Iran, and the escalating conflict between these two countries,” Commerzbank analyst Daniel Briesemann said.

A 7% drop in Chinese shares on Monday halted trading in Shanghai and dragged down stock markets around the world, as investors began 2016 with fresh worries over global growth and sought the safety of bonds and gold.

The metal faces another tough year in 2016 as U.S. interest rates are expected to rise and the dollar strengthen, with analysts predicting further price drops.

The Federal Reserve raised U.S. rates for the first time in December, and is expected to increase them further this year. Higher rates dent demand for non-interest-paying gold, while supporting the dollar.

“Gold was pretty hard hit over the course of last year,” Mitsubishi analyst Jonathan Butler said. “With index rebalancing probably taking place over the next couple of weeks, we may see some shifting of investment flows back into gold as an underperforming asset.”