Russia Says Elon Musk is ‘Stepping On Our Toes’ 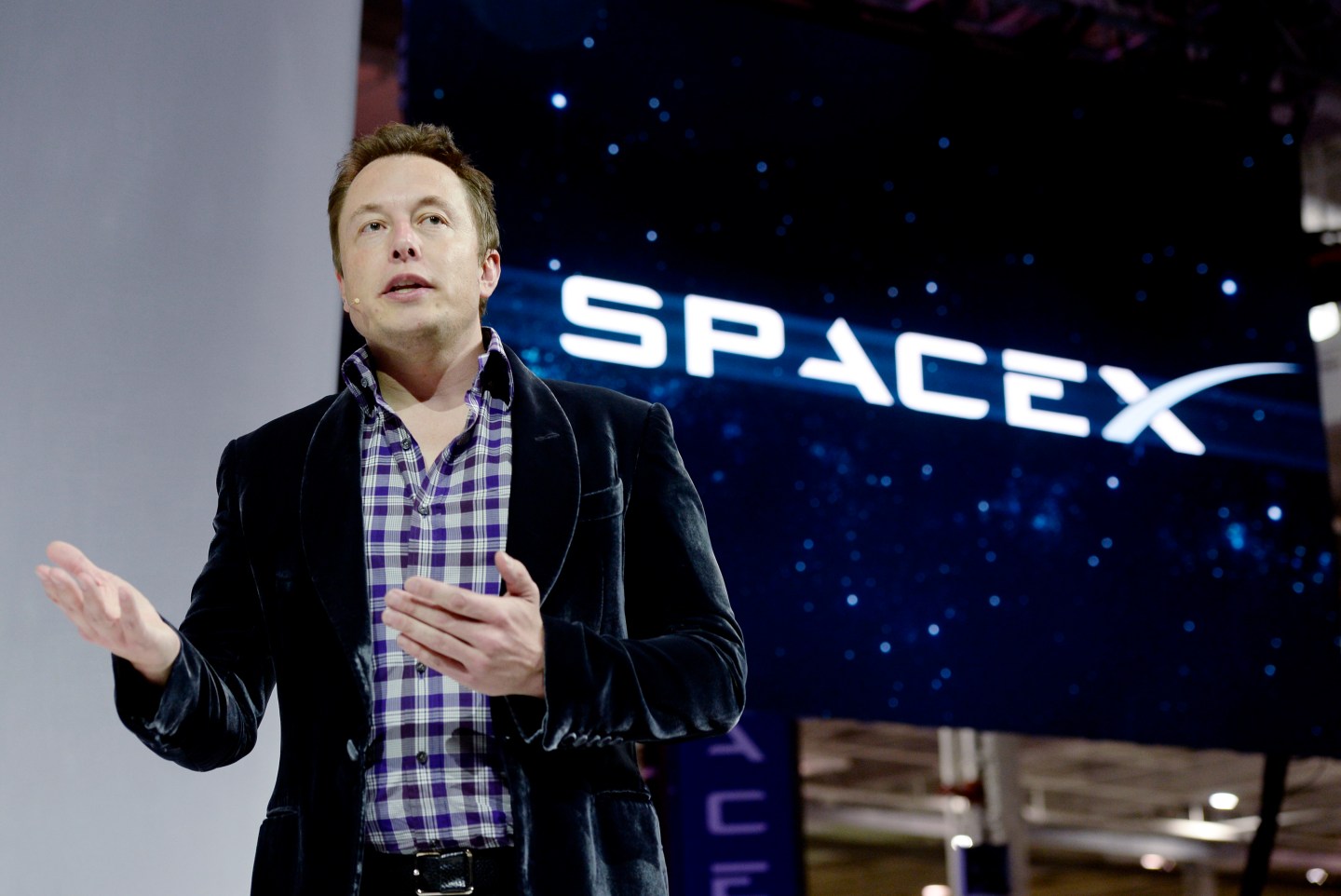 If you ask Russia, Elon Musk is no Fred Astaire.

Speaking in an interview with Russia-based Rossiya 24 TV, Dmitry Rogozin, deputy prime minister in charge of the country’s defense, said that while his country is seeking ways to make space exploration cheaper, Elon Musk’s SpaceX is proving to be a roadblock.

“The main goal today is to make space cheap,” Rogozin said, according to Bloomberg, which obtained a copy of the interview. “Competitors are stepping on our toes. Look at what billionaire Musk is doing with his projects.”

Rogozin’s comments refer to SpaceX’s successful liftoff and landing of a reusable rocket. The company earlier this month launched a Falcon 9 rocket that successfully deployed 11 suborbital satellites and subsequently returned to earth and landed upright, allowing it to be used again.

The reusable spacecraft concept is an important one for all space agencies and companies around the world. The cost to deploy a spacecraft and complete a mission is astronomical. Indeed, NASA’s now-defunct Space Shuttle program cost the agency $1.6 billion per flight by the end of 2010, creating an untenable cost that the U.S. government controversially decided to cut. Having a reusable rocket, however, dramatically reduces the costs and expands the possibilities of space exploration.

“SpaceX believes a fully and rapidly reusable rocket is the pivotal breakthrough needed to substantially reduce the cost of space access,” SpaceX wrote in an article on its website earlier this year. “The majority of the launch cost comes from building the rocket, which flies only once. Compare that to a commercial airliner—each new plane costs about the same as Falcon 9, but can fly multiple times per day, and conduct tens of thousands of flights over its lifetime. Following the commercial model, a rapidly reusable space launch vehicle could reduce the cost of traveling to space by a hundredfold.”

WATCH: For more on SpaceX and its Falcon 9 rocket, check out the following Fortune video:

SpaceX’s successful landing places a potential strain on Russia. The country has been relied upon to transport American astronauts to space, which has helped Russia secure much-needed revenue from the U.S. If SpaceX, which also works with NASA, can continue on its path and dramatically reduce the cost of space travel, Russia will be forced to catch up.

For its part, Russia has faced a series of setbacks in its long-sought-after attempts at reusable rockets. Despite floating the idea several years ago, the country has been off to a slow start. In August, the country finally announced that it was dedicating resources to a “Reusable Space Rocket System.” The country’s program will receive financing to the tune of $185 million between 2021 and 2025, according to Sputnik News, a site that tracks Russia’s space activities.

Despite his concerns about SpaceX, Rogozin brought himself to compliment Musk’s efforts. He said what SpaceX has done is “very interesting,” adding that it was “well done” and his agency treats “this work with respect.”

Regardless, it appears another space war is on—and Elon Musk is in Russia’s crosshairs.