These Are The U.S. Products That Sell Well On Alibaba’s Tmall 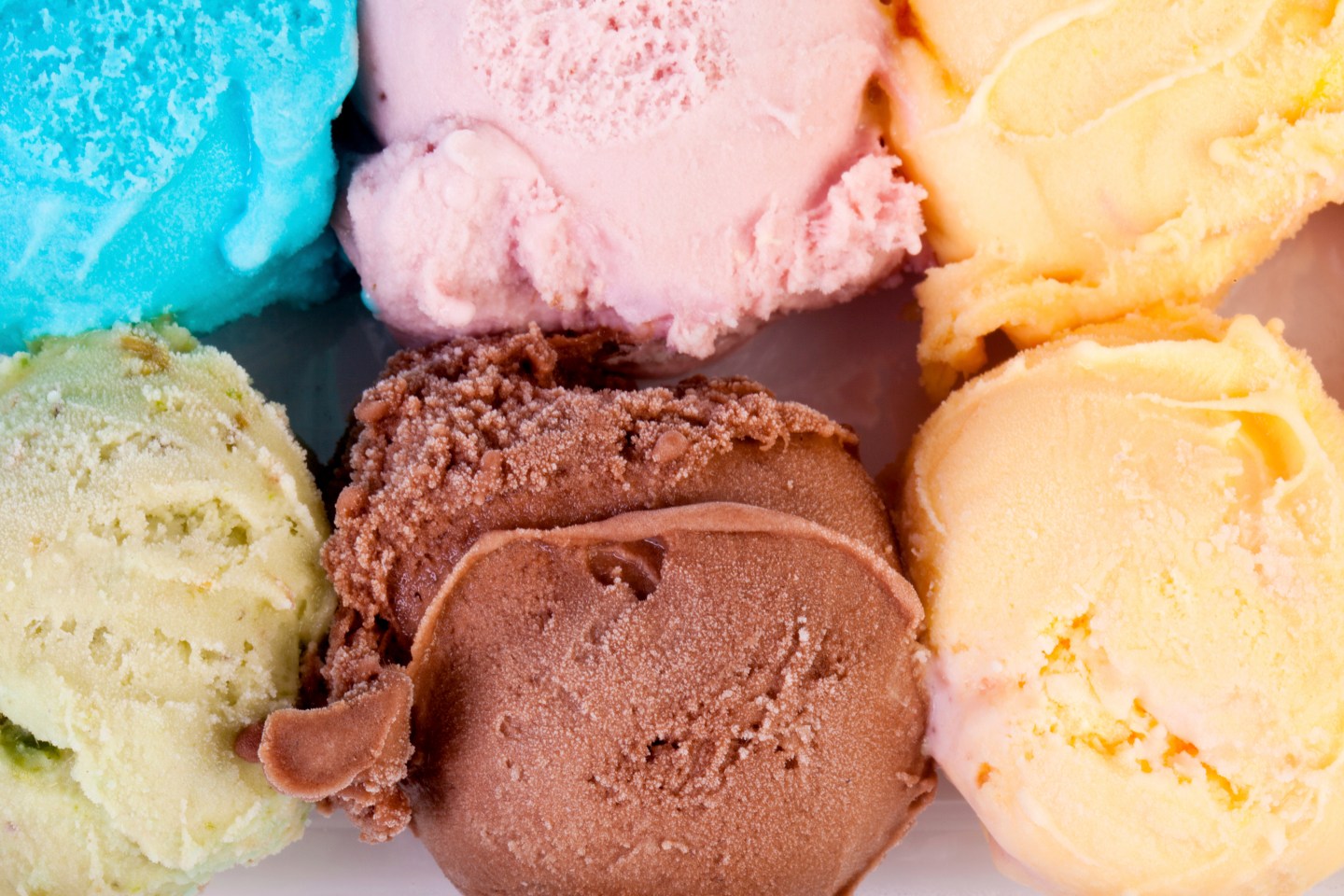 Chinese e-commerce juggernaut Alibaba is trying to stoke its sales growth by selling more U.S. products on Tmall, the more upscale of its two big Internet marketplaces. Analysts believe the Hangzhou-based company could boost its revenue by 15% or more by connecting the rapidly expanding Chinese middle class, who are curious about American products, with U.S. brands.

Alibaba and its American partners generally don’t disclose the dollar totals for their sales. But based on the numbers that have emerged so far, what Tmall’s shoppers really want is American food. High-profile controversies involving contaminated food in China has given foreign brands even more cachet there. (Cosmetics and personal-hygiene products are popular for similar reasons.)

Here are some of the top-selling U.S.-produced items on Tmall:

Huggies diapers: Baby products, specifically diapers and formula, are massive sellers on Tmall. On Singles Day of 2015, Kimberly-Clark sold 800,000 packs of its Huggies baby diapers, which were one of the top-selling U.S. brands on the shopping holiday. “Chinese people are generally distrusting” of personal-hygiene products made in China, explains Jim Tompkins, a supply-chain expert who helps U.S. brands manage how they ship and sell items to international markets. They’re “very concerned with anything that goes on the body or in the body.”

Ben and Jerry’s, Haagen-Dazs, and Breyers ice cream: In the summer of 2014, Tmall conducted what it says was China’s first ever online sale and home delivery of ice cream, using trucks specialized to transport frozen food. More than 10,000 orders were sold and delivered in the middle of a sweltering summer to more than 210 cities across China, with full refunds guaranteed if the ice cream was not kept frozen throughout delivery.

Cherries: In 2013, Tmall.com partnered with U.S. Northwest Cherry Growers to sell 180 tons of cherries to Chinese consumers. Sales increased to 600 tons in 2014. Because of improved logistics, American cherries can be delivered to Alibaba customers as little as 48 to 72 hours after they’re harvested. They’re shipped via plane to Beijing and Shanghai.

Apples from Washington State: The Washington Apple Commission is a relatively new seller on Tmall Global. (Not long ago, imported apples were banned by Chinese regulators who feared they would bring outside insects into the country.) In the spring of 2014, the commission held a promotion on Tmall Global to sell boxes of apples grown in rural Washington. The sale sold 5,000 cartons of apples, or sales of $100,000. This year, Chinese consumers bought 7,500 cartons of apples, worth around $150,000 from Singles Day promotions. But shoppers got a surprise: On this year’s Singles Day, all apples sold from Washington State included a QR code, which allows purchasers to scan them with their mobile phone to verify the authenticity of the fruit.