Bowl Games, Puerto Rico’s Debt, and a New Year — 5 Things to Watch in the Week Ahead 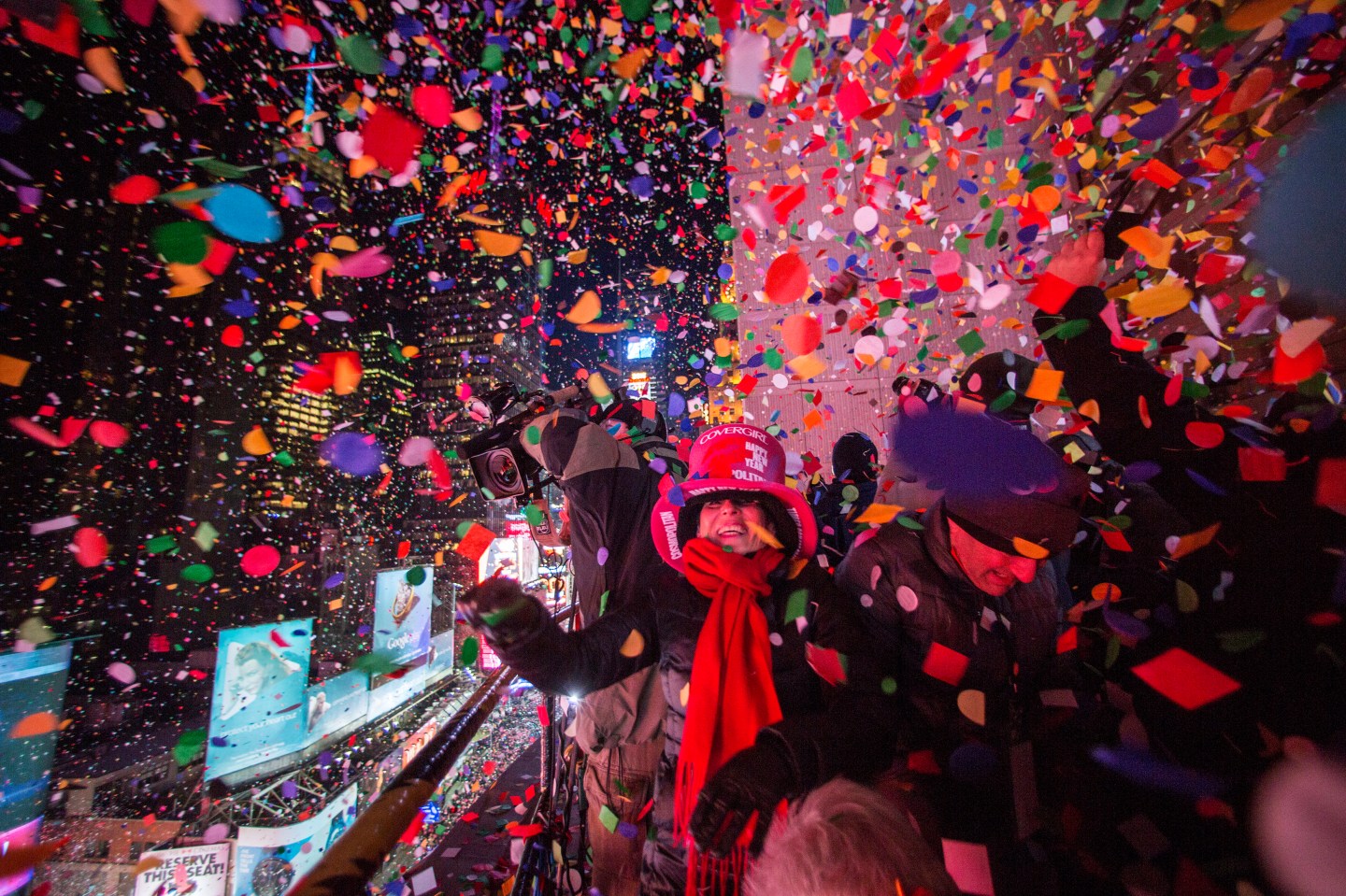 This week closes the door on 2015, as we enter a new year when the clock strikes midnight on Thursday night. Two European leaders who have each had eventful years will address their respective nations this week, while U.S. investors will be watching a few economic reports due to be released and Puerto Rico’s creditors will be watching the island commonwealth’s repayment deadline. Also, before the ball drops on New Year’s Eve, college football fans will be watching to see which teams earn the chance to play for a collegiate national championship.

U.S. and European markets will be closed on Friday, Jan. 1 for New Year’s Day. While they wait for the calendar to switch over, consumers will be hitting up post-holiday sales from retailers who suffered from lower holiday spending than was expected this year. The bright spot for retailers may be that consumers are expected to spend more overall in 2016, thanks to increased personal income in the U.S. And, on New Year’s Eve, the bulk of television audiences are expected to tune in once again for Dick Clark’s New Year’s Rockin’ Eve. The countdown special, now hosted by Ryan Seacrest, has aired on Disney’s (DIS) ABC network every year since 1974 and regularly wins the night’s television ratings battle with rival programs on Fox (FOX) and NBC (CMCSA).

Meanwhile, here are some New Year’s resolution ideas for businesses heading into 2016.

German chancellor Angela Merkel delivers her address for the new year in Berlin on Wednesday. Merkel is wrapping up a year in which she was named TIME magazine’s 2015 Person of the Year for her role in dealing with crises over refugees in Europe and Greek debt. The following day, French president Francois Hollande will make a year-end address to his own nation on television less than two months after Islamic terrorists killed 130 people in attacks in Paris.

College football’s postseason is in full swing, with a full slate of bowl games scheduled every day of the upcoming week. The highlight will be Thursday’s New Year’s Eve playoff games featuring Clemson University against the University of Oklahoma and Michigan State University against the University of Alabama. The pair of playoff games, which will determine which teams face off in the national championship game on Jan. 11, have been lucrative for the Bowl Championship Series, as the group signed a 12-year, $7 billion television contract with ESPN three years ago.

A handful of economic data reports are set for release this week, including a Tuesday report from S&P/Case Schiller that is expected to single-family home prices in the U.S. grew at a slower pace in October than in the previous month. That same day, the consumer confidence index is likely to rise for December to 93.6 after posting the lowest reading in more than a year, 90.4, in November. On Thursday, the Labor Department is expected to report that the number of Americans who filed new applications for unemployment benefits last week increased by 3,000 claims.

Puerto Rico faces an end-of-year deadline to pay off more than $950 million in interest payments to investors, lest the commonwealth default on its debt. The official deadline for the payment is Friday, but Puerto Rico will have until Monday due to the New Year holiday. The commonwealth’s governor has said it will be “almost impossible” to make the payment in time and the island’s government has asked the U.S. Congress to grant Puerto Rico bankruptcy powers.