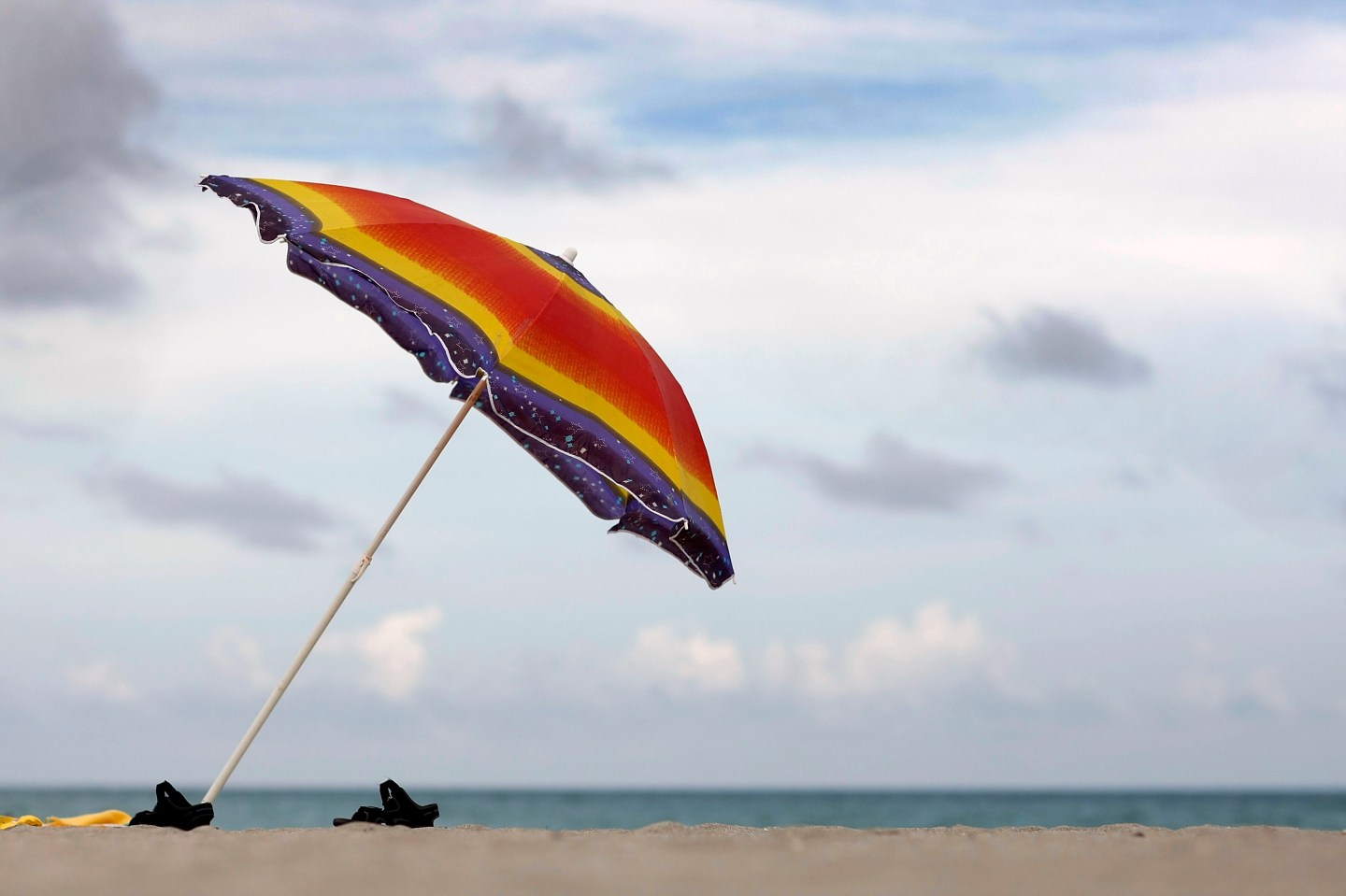 The freakish autumn-like weather in the Eastern half of the country just won’t let up in these final days before Christmas. And that means retailers are running out of time to salvage a holiday season in which sales of apparel, particularly outwear, have been decimated.

For example, in the New York area, average temperatures so far in December are running about 12 Fahrenheit degrees above average. And forecasters in New England are calling for record highs in the low 70’s on Christmas Day, or roughly 30 degrees above average. That will not inspire shoppers to buy that new winter jacket or scarf, and many of those sales will likely be likely lost forever.

Just look at this weather map from Planalytics, a tracking firm that advises 250 retailers on planning for weather disruptions: it’s clear there won’t be a last minute Christmas miracle, like a frost, to help stores.

Last week, Fortune reported that apparel-only stores had already lost $343 million through December 12, according to Planalytics, a tally that doesn’t even include department stores and discount stores.

One week later—including Super Saturday, typically the busiest shopping day of the year—Planalytics tells us that chasm increased to $421 million compared to the same period in 2014.

Planalytics estimates that nationwide outwear sales are down 10%, while sweater sales have fallen 6% for the season. (That explains the 40% off men’s cashmere sweaters J.Crew was offering on Monday.)

Wall Street firm Cowen & Co. last week said in a research note that many retailers, particularly department stores, seemed to be building up too much inventory, a harbinger for big discounts in January. Cowen cited Macy’s (M) as having the “heaviest” inventory of unsold items, but added that Nordstrom seemed to have surfeit of puffer jackets it was selling at 30%, a rarity for an upscale retailer that typically offers few deals outside of its annual sales. And that was before this extra week of mild weather.

Specialty retailers Cowen said are at most risk are Gap Inc. (GPS), which desperately needs a good holiday season, and Abercrombie & Fitch’s (AND) namesake brand because of a similar inventory buildup.

At the same time, this weather is good for many other businesses and even other retailers.

Planalytics estimates traffic to restaurants is up 2.2% so far in December and there won’t be any icy roads that stop shoppers from heading out. That means this warm weather is likely good for retailers like Best Buy (BBY), Walmart (WMT) and Target (TGT).

What’s more, many in the populous Northeast are still golfing and fixing their decks, so maybe sporting good stores like Dick’s (DIS) and home improvement stores like Home Depot (HD) will pick up some business.