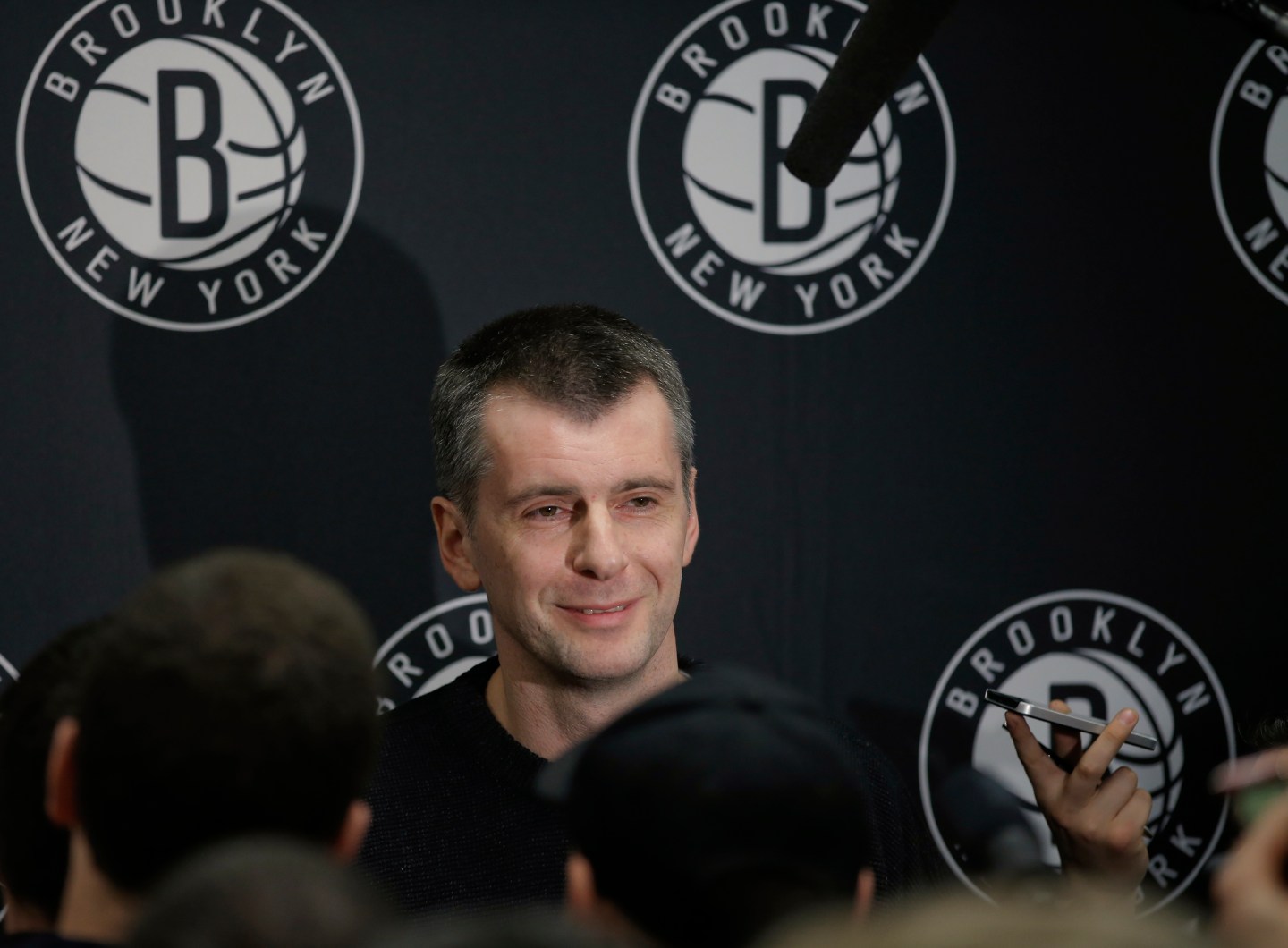 (Sports Illustrated) – Mikhail Prokhorov’s company Onexim will become the 100% equity owner of the Brooklyn Nets and the Barclays Center, it was announced on Tuesday.

The deal values the team at $875 million and the arena at $825 million, including debts.

Prokhorov was previously the majority owner of the team with an 80% stake. He also owned a 40% stake in the arena. Now Onexim, which Prokhorov founded, will take the remaining 20% and 60%.

The NBA’s Board of Governors unanimously approved the transaction earlier this month.

Prokhorov has been the majority owner of the Nets since May 2010.

This article was published in partnership with SI.com