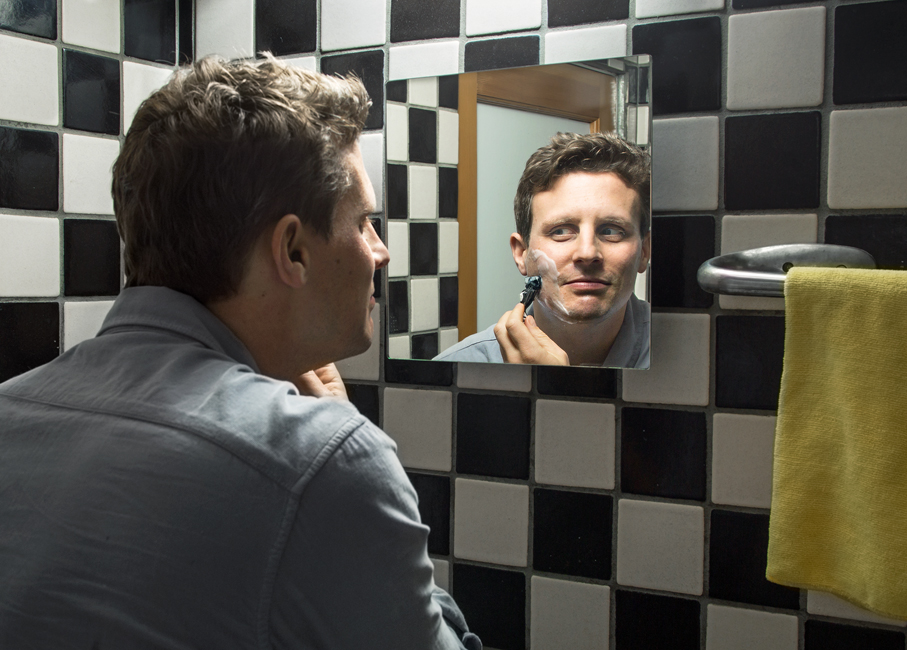 Procter and Gamble’s (PG) male grooming brand Gillette has filed a lawsuit against online competitor Dollar Shave Club for alleged use of its patented technology.

The suit, filed in federal court in Delaware, alleges that Dollar Shave Club infringed on a 2004 Gillette patent that involved a “chromium-containing overcoat layer” to strengthen razor blades. Gillette uses this coating on its Mach 3, Venus, Fusion products and other product lines, reported The Wall Street Journal.

Gillette, the world’s largest maker of razors, has “reason to believe” that Dollar Shave Club was making changes to its products and using their patent, a spokesperson told The Journal. According to Recode, Gillette is seeking monetary damages and a court order to stop Dollar Shave Club from selling infringing razors.

“We take every violation of our intellectual property seriously, and when necessary, we take legal action to defend our business as we have in the past and will continue to do in the future,” P&G spokesman Damon Jones said to The Journal.

Gillette, which controls around 60% of the U.S. retail market for razors, has seen its market share slip as companies such as Dollar Shave Club and Harry’s have leveraged the online space to sell their shavers and other related grooming products. In three years, Dollar Shave Club has around 8% of the $3 billion U.S. market for razors and blades, while Gillette has around 20%.

Interestingly, as mentioned by Recode, the suit does not name Dorco, the South Korean maker of Dollar Shave Club’s razors. “[Dollar Shave Club is] actually selling the product and bringing it to market; that’s why they are named in the suit,” Jones told Recode.

A spokesperson for Dollar Shave Club said they have no comment at this time.