Krispy Kreme Is Taking on Starbucks 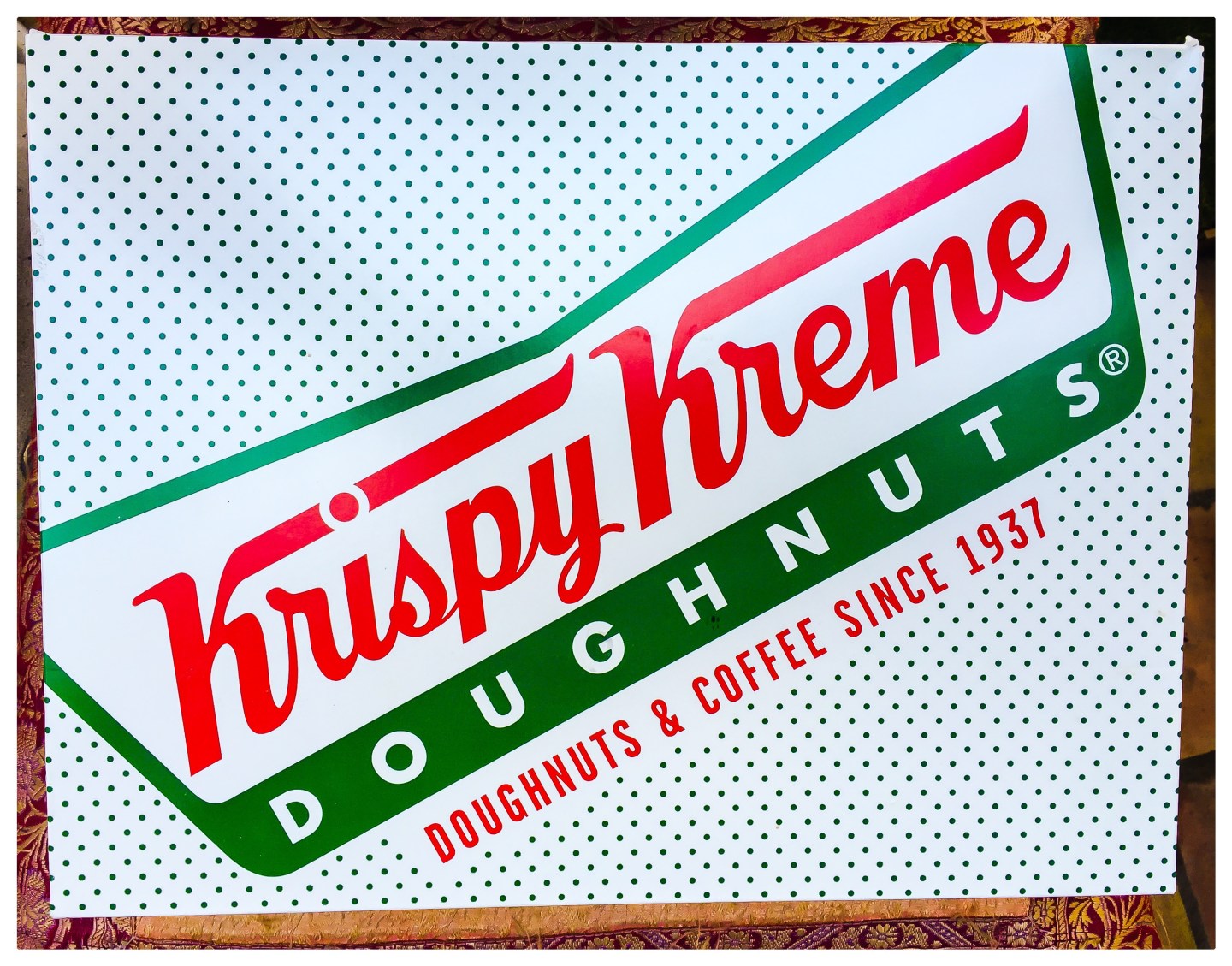 Krispy Kreme, known best for its donuts, wants customers to know that its coffee tastes pretty good too.

The chain has offered coffee for years, but never made it much of a priority. Now it is pushing java like never before. Bloomberg reports that employees at a Krispy Kreme (KKD) in North Carolina that opened two months ago are, “grinding beans and using a manual espresso machine to make lattes and cappuccinos. They’re even referring to themselves as baristas, and employees are taking customers’ names with orders—an approach made famous by Starbucks.”

It isn’t just Starbucks (SBUX) that Krispy Kreme appears to be following. One year ago, Chick-fil-A made a very similar move: It had always offered coffee, but as Chik-fil-A VP of strategy David Farmer told Fortune, “We weren’t focused on it, and customers weren’t as excited for the coffee as they were about the other menu items we’re known for. It became clear we needed to do something about our coffee.” So Chick-fil-A partnered with Thrive Farmers, which operates with a more ethical payment system that splits revenues of bean sales with the farmers that harvest them. One year later, the chain told Fortune the better-quality coffee paid off: Its coffee sales have doubled, with iced coffee in particular driving 75% of the growth.

In addition to fast-food chains ramping up their coffee, existing coffee chains have jumped aggressively into cold brew in the last year, including Starbucks, Peet’s, and Le Pain Quotidien.

In an interview with Bloomberg, Krispy Kreme CEO Tony Thompson said he hopes coffee can soon make up 10% of Krispy Kreme’s U.S. sales. “We’ve kind of lost ground on coffee over time,” he said. “It’s kind of passed us up.”

The chain is no doubt hoping the better coffee will also help make its stock tastier. The share price has fallen 25% in the past six months.