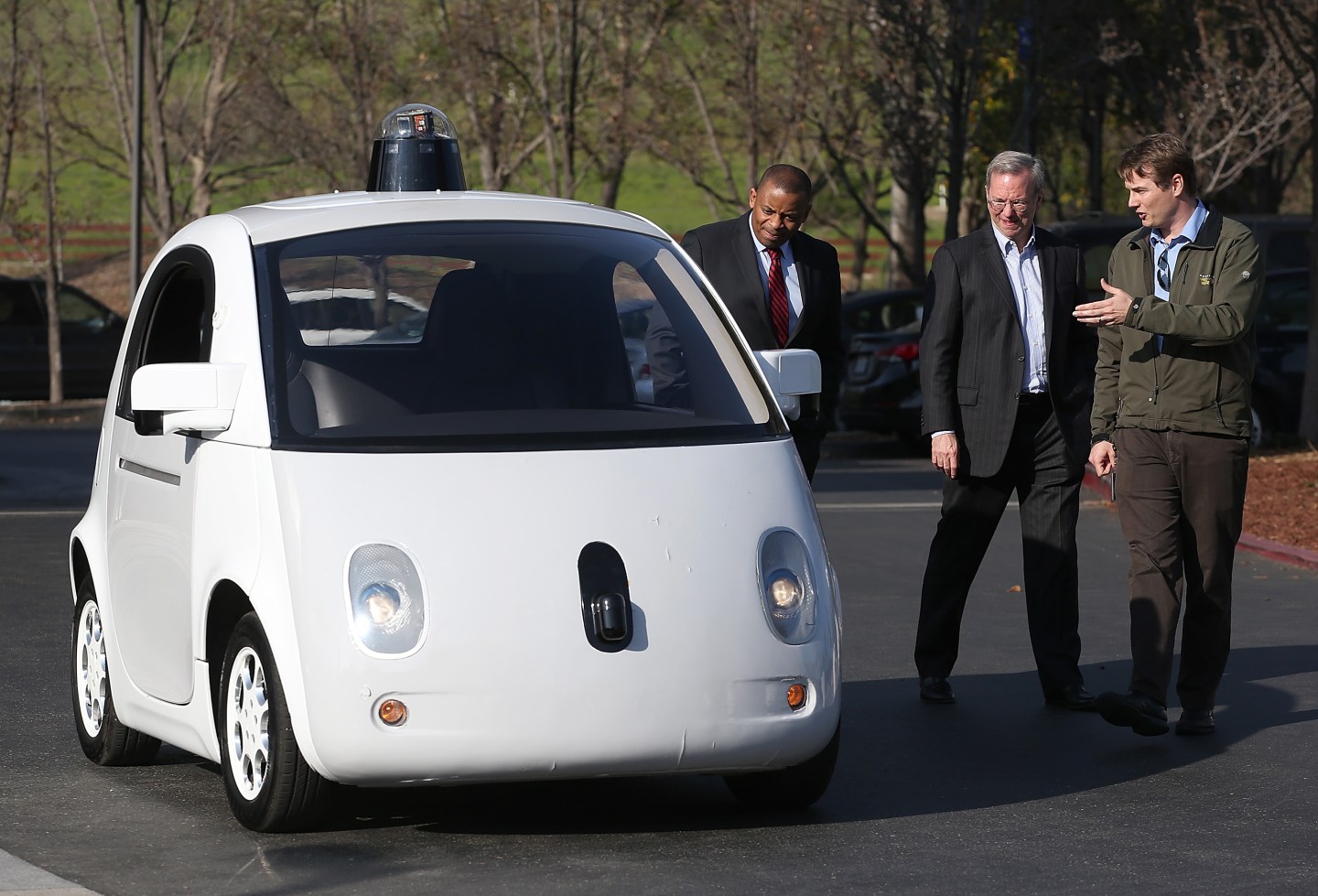 Google (GOOG) isn’t pulling any punches in its reported bid to take on Uber.

The tech giant’s plan to begin a ride-sharing service is apparently getting blown out in 2016, according to Bloomberg, citing a person familiar with the matter. Google is also expected to turn its self-driving car business into a separate company under Alphabet in the coming months.

The autonomous vehicles and ride-sharing app will likely be connected with one another.

Google has been ramping up its driverless cars unit in 2015. In February, Bloomberg broke the news that the company was planning to one day start a standalone ride-hailing app. Interestingly, Google Ventures invested in Uber in 2013.

The source added that such a service from Google would likely begin in San Francisco and Austin, Texas where its driverless cars have logged a majority of their 1 million miles on public roads.

In May, Uber began testing “mapping, safety and autonomy systems” as part of its push toward self-driving cars.

Fortune has reached out Google for more information. Uber declined to comment.