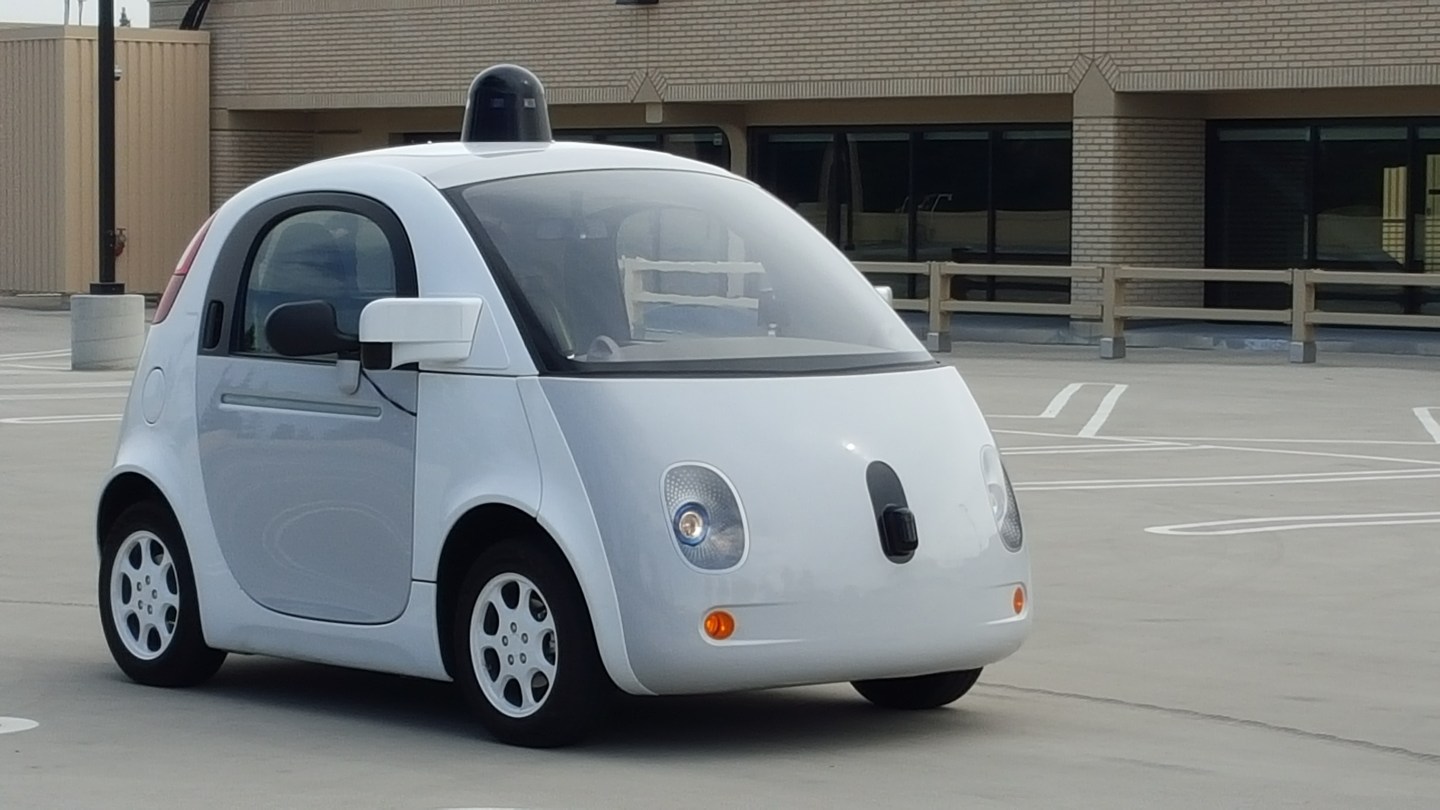 Robert Rose helped Tesla (TSLA) develop its autopilot service that is supposed to improve over time as drivers use it. Rose will now be part of Google’s (GOOG) robotics department, according to his LinkedIn page. He worked at Tesla for six months and spent several years working at aerospace company SpaceX, led by Tesla CEO Elon Musk.

“The whole Tesla fleet operates as a network,” he said. “When one car learns something, they all learn it. That is beyond what other car companies are doing.”

Google has been working on similar computer-based driving assistance technologies, so it makes sense that it would want someone with Rose’s pedigree. A report based on an unnamed source by news site Business Insider said that Rose would not work on Google’s car projects without saying what exactly he will do.

For more on self-driving cars, check out the following Fortune video: