Not All Companies Can Cash In on the Star Wars Hype 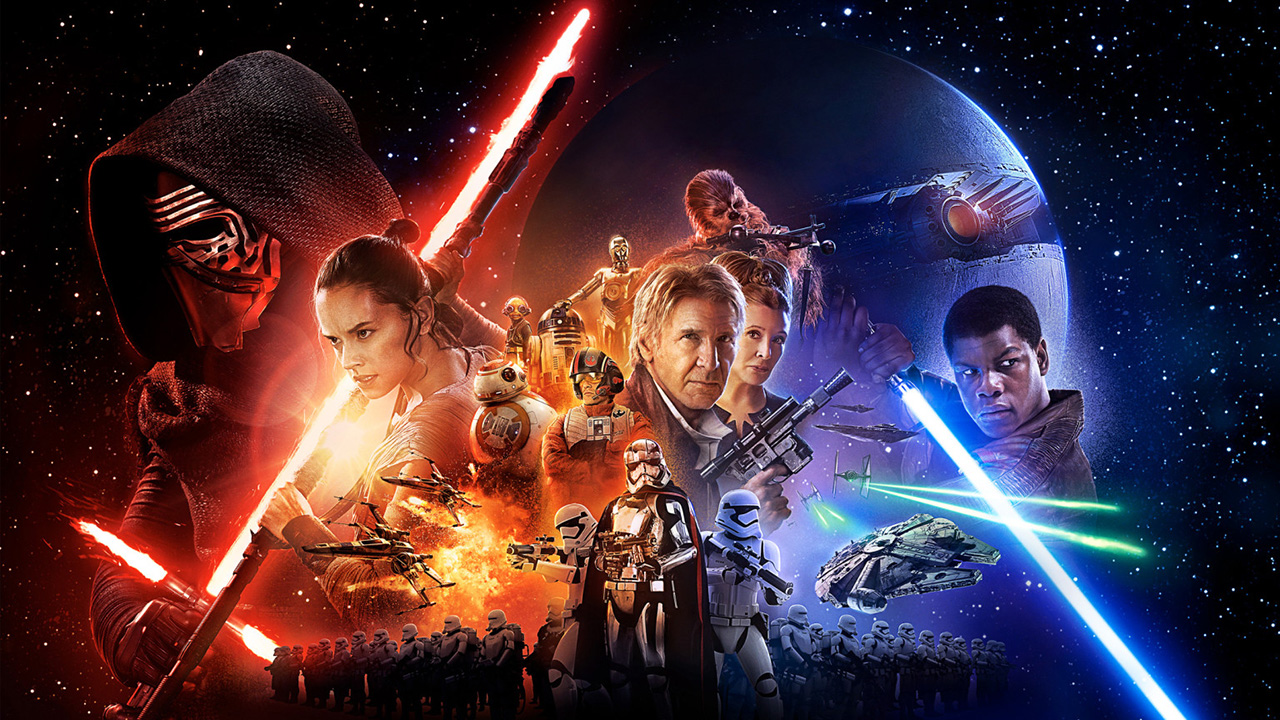 In the vast universe of marketing sponsorships, Star Wars is in a galaxy of its own: proven mass appeal and a successful track record for the franchise all but guarantees Star Wars: The Force Awakens will be a box-office smash when it hits theaters on Friday.

No surprise, then, that the first new Star Wars movie to be made in 10 years has awakened the marketing force across a wide variety of products from cars to showerheads. But this rarefied brand may be a stretch for some products that don’t naturally come to mind when you think of Luke Skywalker, Princess Leia, or Hans Solo. Take Covergirl cosmetics, which unveiled its Star Wars Collection, including a mascara to “discover your dark side” or lipsticks to “unleash the light.”

While Star Wars has been racking up branding partnerships, some product tie-ins may be too “far, far away” to make a sizeable impact. For marketers, this means the Star Wars name, alone, may not result in a guaranteed win among their consumers in return for the countless millions spent on such tie-ins. Despite Star Wars being is one of the most recognizable brands worldwide, marketers still need to ask themselves if it is truly relevant for their product lines.

Verizon, for example, can make the case for its tie-in given Star Wars’ association with technology and communications. Or, a product line experienced with tie-ins can make the most out of sponsorship—such as Kraft (KRFT) Macaroni & Cheese, which has long turned pasta into various shapes, as it is now doing with Star Wars characters. The more of a stretch a product tie-in is—well beyond the usual action figures and other obvious marketing opportunities—the greater the urgency for marketers to weigh the cost and benefit of Star Wars branding.

As with any sponsorship, the key is getting the right match between the product and the co-brand. There is always a risk that a marketing tie-in could link a product with a brand that somehow becomes controversial or polarizing. A classic example here is sponsorships featuring sports figures that become tainted in some fashion. Little risk with Star Wars, which has been around since 1977 with a classic good-versus-evil storyline, all of which make it a very attractive marketing partner. Even though product placement is much more difficult for science fiction movies like Star Wars—unlike other movies in which characters drink soda, eat cereal, and drive cars—Star Wars has an incredible reach to audiences of all ages.

Capitalizing on its broad appeal, Star Wars has been very aggressive in pursuing marketing tie-ins, albeit with some constraints. (Alcohol and tobacco top the list of the obvious, although that was not a constraint for the James Bond movie franchise, with its Belvedere Vodka tie-in.) And, for Lucasfilm, which is owned by Disney , there is no problem of saturation due to numerous product tie-ins. The greater the buzz the better, which all feeds into both traditional media and social media to spread the hype around the movie.

The more people talk about Star Wars in any context, the more people will want to line up at theaters. (Variety reported that long before its release Star Wars: The Force Awakens has been breaking records, with more than $50 million in advance ticket sales as of mid-November.) And, thanks to all that hype, the new Star Wars movie reportedly has needed a much smaller advertising budget behind it compared to similar blockbuster-potential movies.

For Star Wars-branded product campaigns, though, the tie-in saturation is a consideration. How does a particular brand stand out with so many other products emblazoned with the Star Wars name and character images—especially if a product does not have a logical association with the movie, its theme, or images?

Once again it comes down to relevancy and not stretching the plausibility of a product tie-in. Breakfast cereals, with a history of featuring icons from sports figures to cartoon characters, seem ripe for a Star Wars tie-in. (General Mills (GIS) launched a Star Wars cereal with fruit-flavored light sabers, Yoda, R2D2, and Stormtroopers.) However, that same relevancy factor means we probably mean won’t ever see a high-end Star Wars tie-in, the likes of Tiffany or Rolex. In order to get the most out of a Star Wars tie-in, marketers need to unleash the force of this power brand to put their own products in the right light—without succumbing to the dark side of jumping on a branding bandwagon that does not produce returns.

Professor Tim Calkins is a clinical professor of marketing at the Kellogg School of Management at Northwestern University.