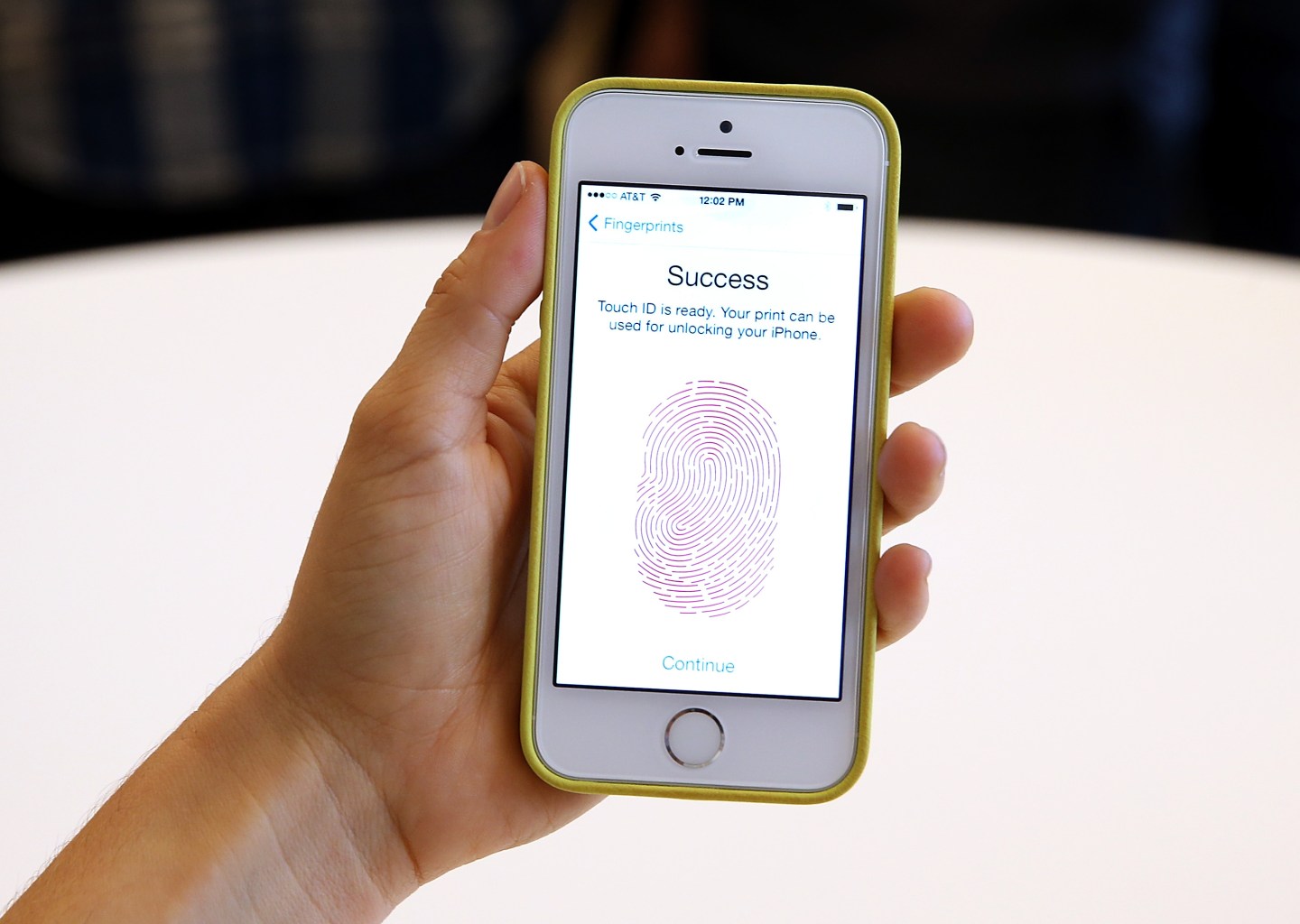 India used to be one of the most expensive countries in the world to buy an Apple iPhone. Not anymore.

The price of the iPhone 5s, the least expensive iPhone model Apple currently sells, has dropped to Rs 24,999 ($370) in India, The Economic Times reported Monday. As recently as September, it cost Rs 44,500 ($665), representing a 43% drop in price. Apple sells the iPhone 5s for $450 without a contract in the United States.

The price cut is the third drop for the phone in India in the past three months, according to the report. Apple doesn’t run physical or online Apple stores in India. The recent iPhone price drops were spotted on authorized online resellers Flipkart and Infibeam.

The iPhone 5s is the best-selling iPhone in India, accounting for almost half of iPhone sales in the country. However, Apple (AAPL) isn’t a major player in India, accounting for only 1% of market share, according to market researcher Counterpoint Research. That’s mostly due to price—the iPhone 5s is still several times more expensive than entry-level phones. Phones that cost less than $100 account for nearly half of all smartphones sold in India.

Still, Apple sold 1.7 million phones in India in its most recent fiscal year. Analysts believe there is only so much market share that Apple can capture if it continues to offer only premium phones in India.

India is poised to become one of the next major smartphone battlegrounds, as most consumers in the United States and Europe already have smartphones, slowing the upgrade cycle, and the previous big growth market, China, is showing signs of saturation as well. Market researcher IDC predicts India will be a bigger smartphone market than the U.S. by 2017.

The iPhone 5s is now firmly priced in India’s “midtier” price range, with devices costing more than $250 but less than $400. Apple rival Samsung, which leads the India market with 23.2% of device sales, is focusing its recent efforts in the same price range. However, Samsung (SSNLF) manufactures many of its devices in India, unlike Apple, which allows it to bypass high import taxes.

Apple’s pricing experiment raises questions about the possibility of a lower-cost, 4-inch iPhone launching next year. The iPhone 5s is the last remaining iPhone with a 4-inch screen, and analysts who study Apple’s Asian supply chain believe that the company could make an updated version next year with upgraded features like Apple Pay, its mobile wallet, that retails for between $400 and $500.

If the iPhone 5s is Apple’s product of choice to establish itself in India, then it would make a lot of sense for the company to update it next year, instead of sending it off into the sunset. Alternatively, the price drops could be a sign that Indian retailers are clearing out old stock to make way for a new midpriced iPhone.

Indians love their Micromax smartphones. Fortune’s partners at CNN take a look why: