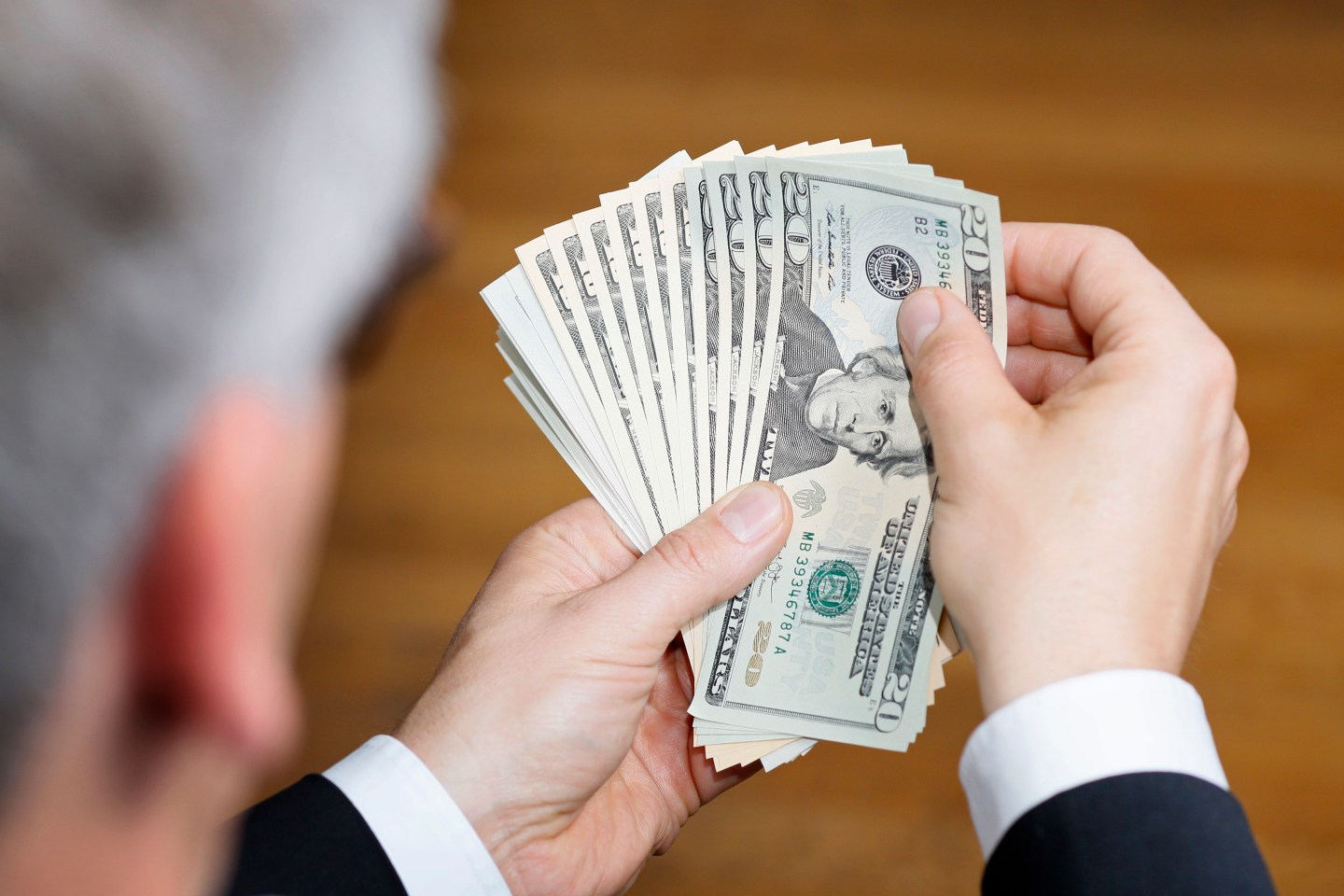 A few things to highlight this morning:

-A Reuters investigative report out yesterday explores the widespread practice of basing CEO compensation on earnings per share, then boosting those earnings through share repurchases. The rise in share repurchases is not so much the result of executive greed as it is a rational response to shareholder pressures in an age of cheap money and slow growth. But there is something perverse about boosting CEO bonuses through buy-backs. The Reuters analysis found that 255 of the companies in the S&P 500 Index reward executives in part by using EPS. A select few companies – Johnson & Johnson (JNJ), FedEx (FDX), Time Warner Inc. (TWX), IBM (IBM) – strip out the potential effect of buybacks on performance metrics to determine pay. Others should follow their lead.

-In China, Guo Guangchang, head of China’s Fosun Group and one of China’s richest men, has “gone missing” – a euphemism for those detained in the government’s crackdown on corruption. The company says it has not been able to contact Mr. Guo in the last day, and social media reports say he was last seen with police in Shanghai. Mr. Guo referred to himself as “China’s Warren Buffett.” The folks at Quartz have assembled a useful list of all the Chinese businesspeople who have “gone missing” this year.

-For those trying to make sense of a country where top CEOs can “go missing,” Fortune’s Scott Cendrowski has a story in our January magazine exploring the Seven Things investors need to know about China. You can, and should, read it here.