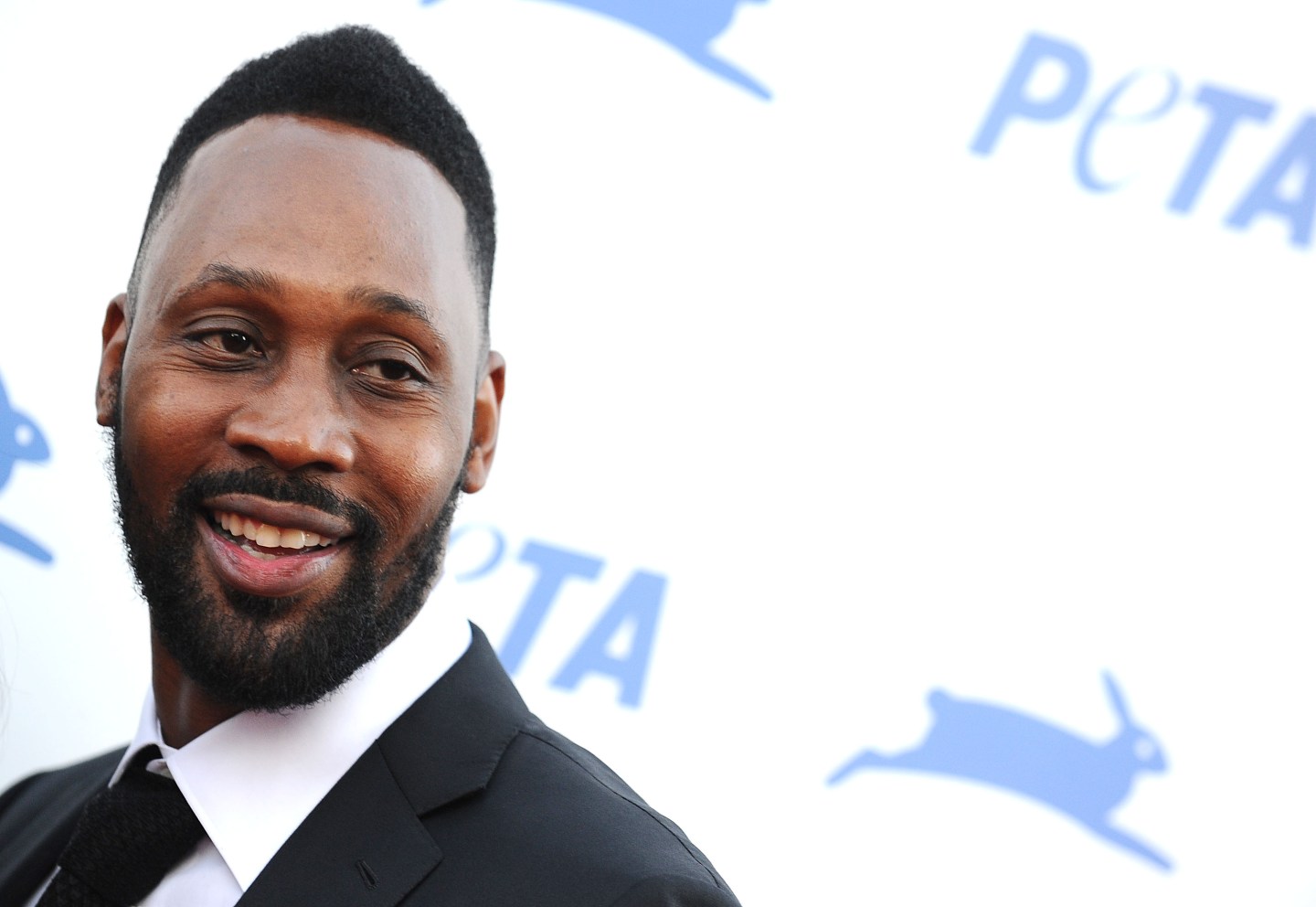 Biotech CEO Martin Shkreli gained infamy this fall for egregiously hiking the price of a drug 5000%. Then this week it came out that he spent $2 million of his earnings on a Wu-Tang Clan album. Now, he’s making news again as the target of a bizarre celebrity-filled plot to steal back the album in an Ocean’s 11-style heist.

The latest saga stemmed from a viral tweet from a Twitter user calling himself Rob Wesley, in which he purported to post a section of the purchase contract that Shkreli, CEO of Turing Pharmaceuticals, struck with the musicians for the only copy they made of the album Once Upon a Time in Shaolin.

The clauses Wesley posted indicated that the Wu-Tang Clan “may legally plan and attempt to execute one (1) heist or caper to steal back” the album, which “if successful” would return the ownership rights to the group—but only if the Wu-Tang Clan themselves or the actor and comedian Bill Murray carried out the thievery themselves.

Forget the $2M, this is easily the most interesting part of the whole deal between Wu-Tang and Martin Shkreli. pic.twitter.com/5nSshXhjnJ

Several news outlets largely debunked the veracity of the contract terms, citing Wesley’s history of parody tweets and posting fake documents. But that didn’t stop RZA, the hip-hop musician and Wu-Tang clan founder, from suggesting on Twitter that he might still team up with Bill Murray in a heist scheme to take the album back from Shkreli. Here’s what RZA wrote on Twitter Thursday night:

We're really getting the urge to call Bill Murray.