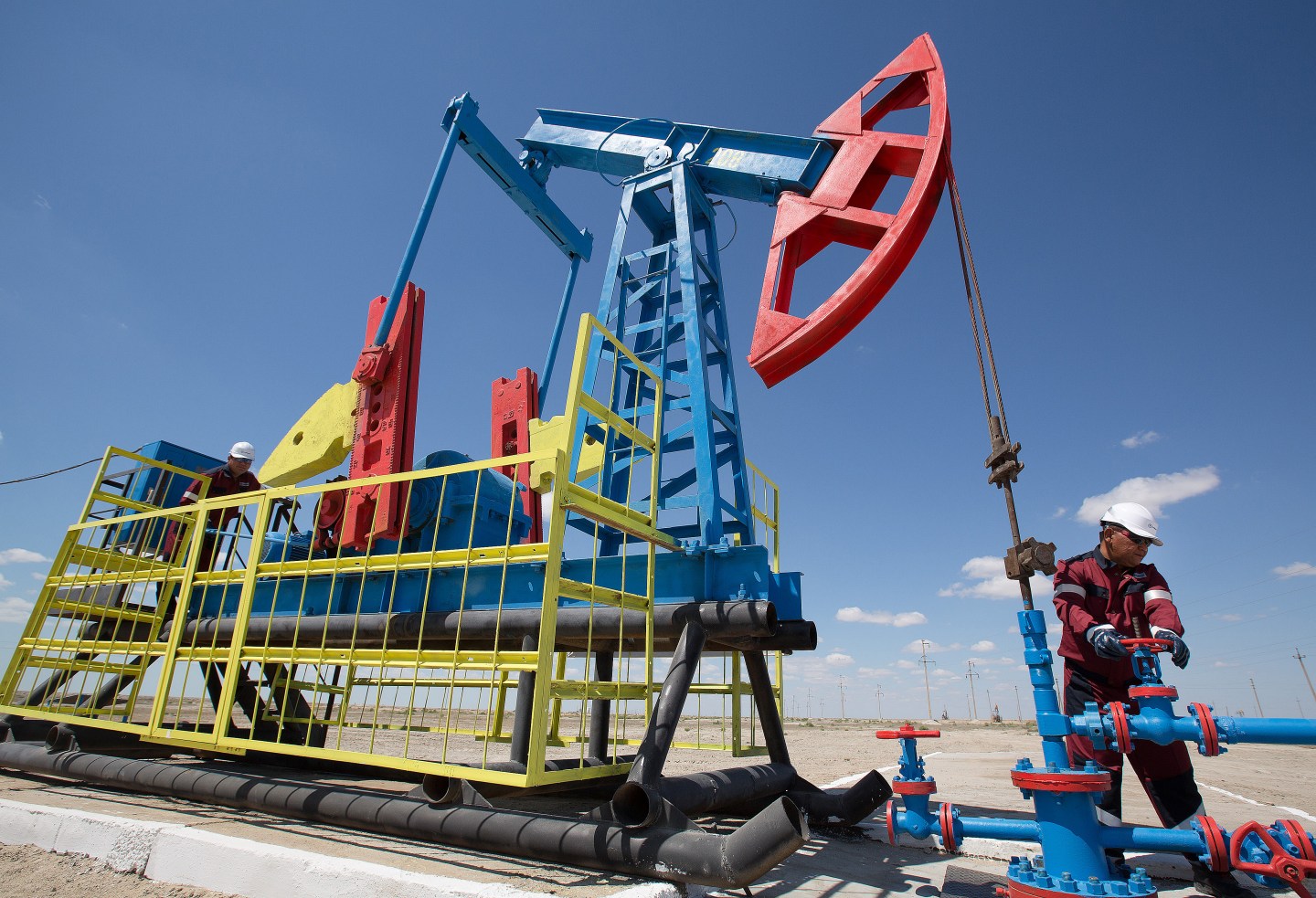 Brent slipped below $39 per barrel for the first time since December 2008 as the IEA, which advises developed nations on energy, warned that demand growth was starting to slow.

“The technicals and the fundamentals are singing from the same hymn sheet,” said Tamas Varga, oil analyst with PVM Associates. “We will not see support until we hit the lows of 2008.”

Prices have tumbled this month after OPEC failed to impose a ceiling on output. OPEC producers pumped more oil in November than in any month since late 2008, some 31.7 million barrels per day.

“Consumption is likely to have peaked in the third quarter and demand growth is expected to slowto a still-healthy 1.2 million bpd in 2016, as support from sharply falling oil prices begins to fade,” the IEA said in its monthly report.

Should sanctions on Iran be lifted, its exports could rise, adding to the market’s oversupply.

“The next quarter is going to be particularly tough as we go from a high-demand to a low-demand quarter,” said Richard Gorry, director of consultancy JBC Energy Asia.

“Can you rule out $20 per barrel? No, you can’t,” he said, although adding that prices would not likely fall that far.

Banks such as Goldman Sachs have said oil prices could fall to as low as $20 per barrel as the world might run out of capacity to store unwanted oil.

The IEA said the pace of stock-building should roughly halve next year and that it was very unlikely that global storage capacity would be filled.

“Concerns about reaching storage capacity limits appear to be overblown,” it said. The IEA said it expects a decline in non-OPEC production in 2016, as U.S. light tight oil shifts into contraction, and it that further spending cuts could spur deeper output declines.

“There is evidence the Saudi-led strategy is starting to work,” the IEA said, referring to the producer group’s decision to maintain high output to safeguard market share.

U.S. shale oil production, the main driver of non-OPEC supply growth, is expected to fall for a ninth consecutive month in January, a forecast from the U.S. Energy Information Administration showed this week.