Steven Spielberg’s DreamWorks Gets a Reboot 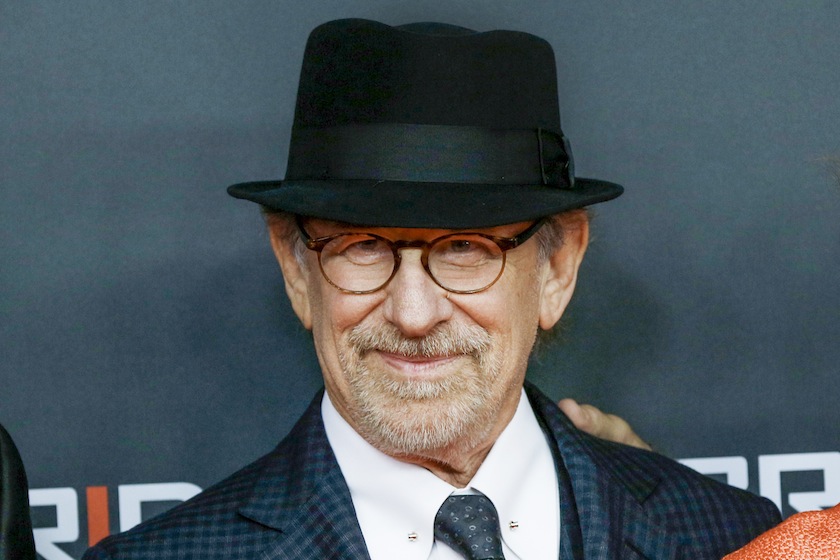 DreamWorks Studios, the film company co-founded by Steven Spielberg, has struck a deal for a $200 million equity investment by entertainment company Participant Media, and will shift to Universal Pictures for distribution before the end of the year, Variety reported, citing sources familiar with the situation.

The final details of the deal are still being worked out, but is expected to be wrapped up within days, Variety reported.

Participant Media was founded in 2004 by billionaire and former eBay President Jeff Skoll.

DreamWorks (DWA) had turned to Disney late in 2008 when Universal balked at its demand for more upfront money and fees from Universal’s TV distribution pact with HBO, a source close to the matter had told Reuters.